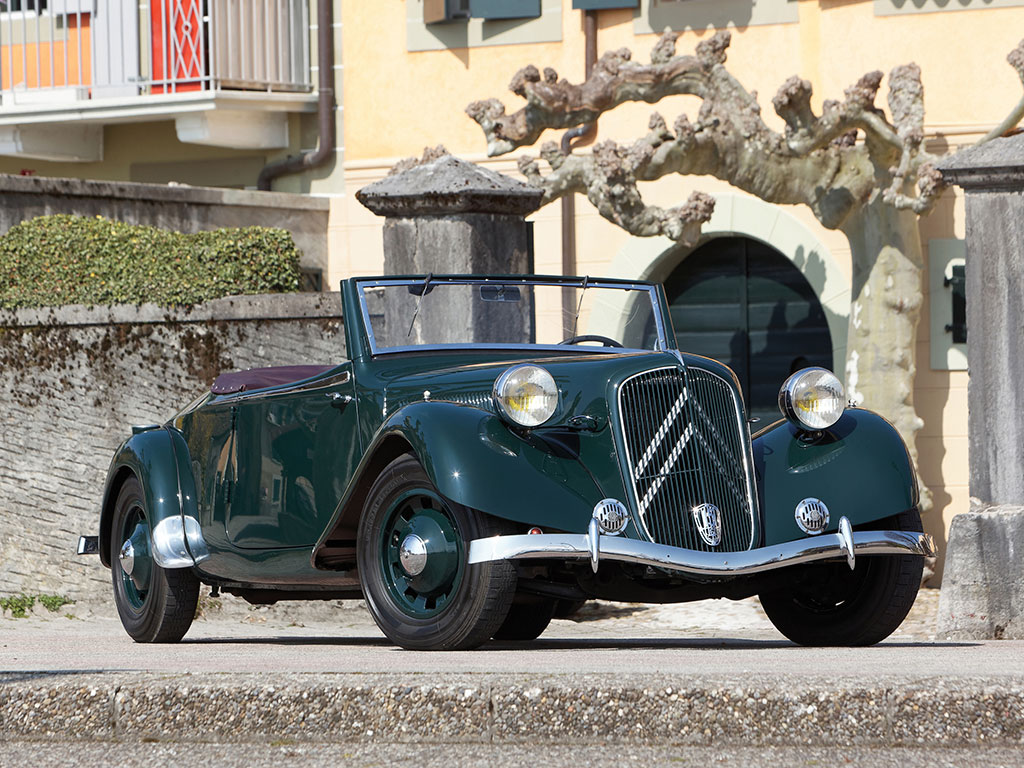 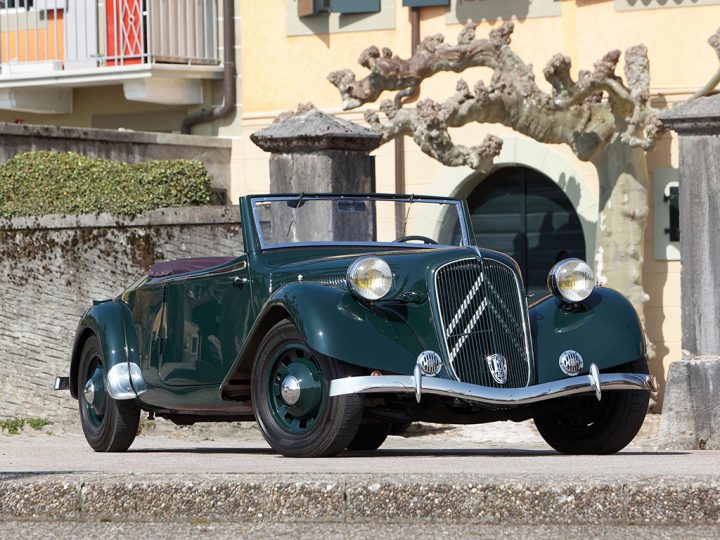 Among all of Citroën’s Traction Avant, the 15 CV (formally called the 15 Six) is arguably one of the most coveted models. Launched in October of 1938, it was rapidly dubbed “The Queen of the Road”. Even more amazing was the beautiful open cabriolet, which received what is widely considered the most attractive bodywork built by the factory. Exceptionally well designed, the 15 CV Roadster had the same lines and proportions as the 11 CV Normale Cabriolet, but the hood was extended 11 centimetres, accommodating the longer six-cylinder engine block, giving the styling unique balance and a longer, more slender appearance. 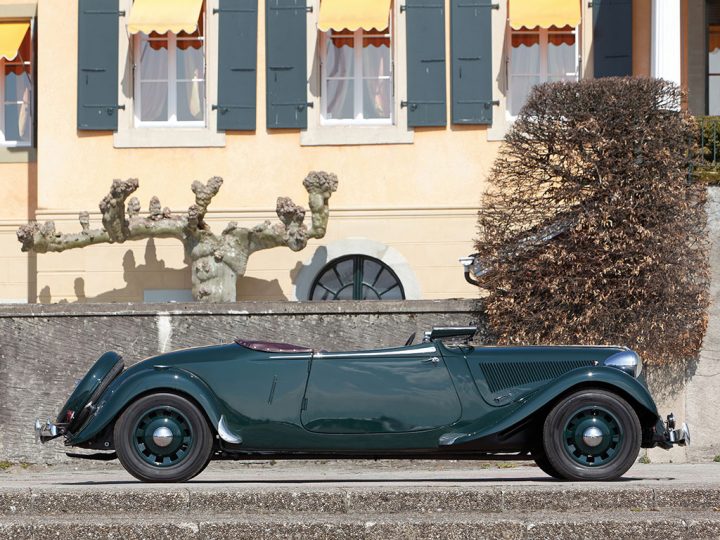 The first 15 Six roadster was produced on 20 May 1939, with the model intended to be launched at the Paris Salon the following October. The outbreak of the Second World War in September put an end to the project, and the 1939 production run never occurred; the 15 CV Roadster never even appeared in the Citroën catalogue. Four examples were produced out of a planned production run of five, making this one of the most celebrated and lowest-production Traction Avant models. 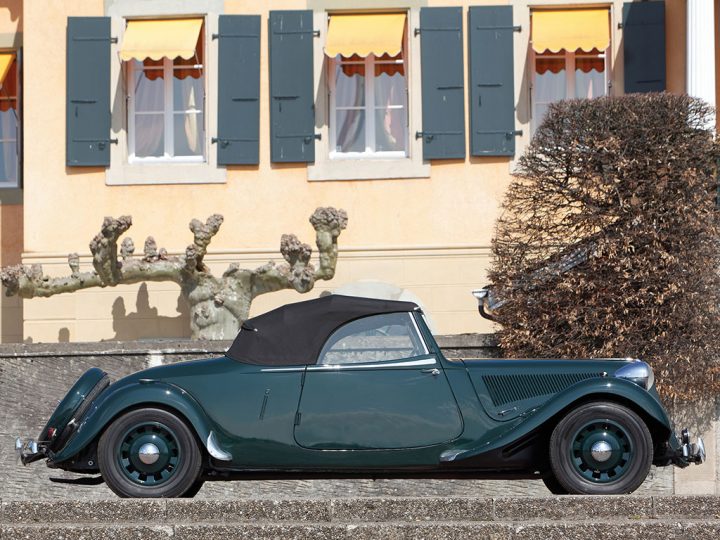 This car is chassis number 680959, the very first example built. It was assigned to Mrs Anna Michelin, the widow of Pierre Michelin and daughter of tyre baron Edouard Michelin, who used this exceptional car for her personal transportation. It was outfitted with several unique and special features, such as a retractable armrest in the back of the seat, a deeper glovebox than standard, a 75-litre fuel tank, and trafficator-style turn signals. In addition, it was finished in green with plum leather upholstery. 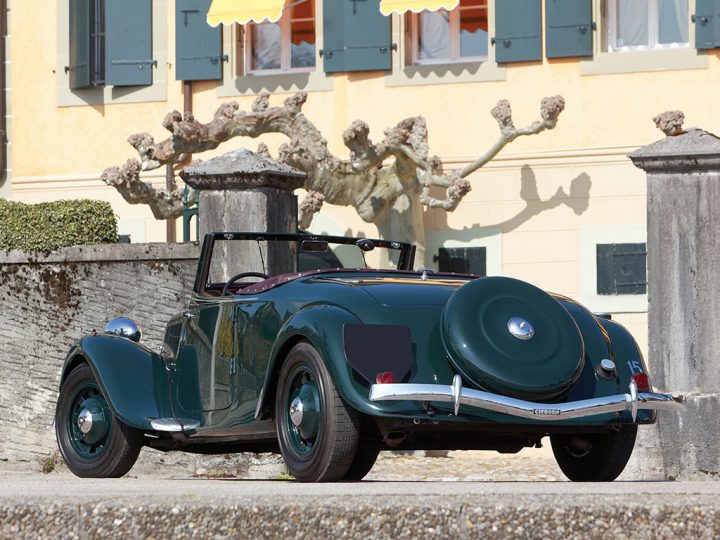 It was sold in 1951 to Eric Bloch, who had it refinished in a darker green shade. Three years later the car was sold to an American enthusiast, Richard Haynes. Mr Haynes was fully aware of the significance of his purchase and commissioned American Citroën distributor Charles Buchet to research its history. Upon its arrival at the port of Detroit in 1954, the car was fitted with a chrome radiator grille and straight bumpers, the body refinished in metallic gold. 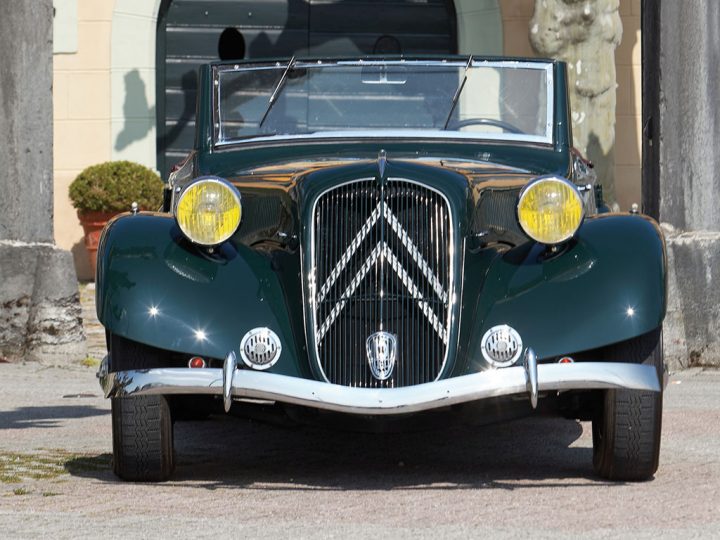 Following Mr Haynes’s passing in 1980, the car was inherited by his son, who stored it in Wisconsin before selling it in the early 1990s to Donald “Red” Delligner, a Citroën dealer and collector in Lewisberry, Pennsylvania. Mr Delligner sold the car in 1997 to the prominent Dutch Traction Avant collector Nico Michon. According to Michon, when he purchased the car he tracked down the original engine at a Citroën dealer in Rouen, care of a tip from Mr Delligner. In Michon’s ownership, the car was restored to its original factory configuration and refinished in a contemporary colour and trim. 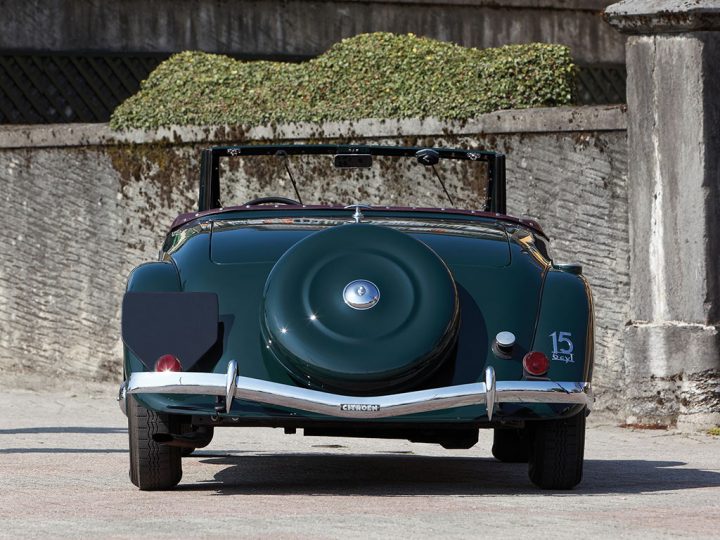 The Citroën was afterward displayed to considerable fanfare at Rétromobile in February of 2003. Registered in the Netherlands as AL-24-56, it has since participated in various rallies, including the EuroCitro on the Bugatti circuit at Le Mans and the Tractionades on the Charade circuit in Clermont-Ferrand. In its present ownership in Germany, it has been carefully restored and repainted in what is believed to be original elegant dark green (traces of which were found in the shut faces), which perfectly showcases the majesty of its lines. 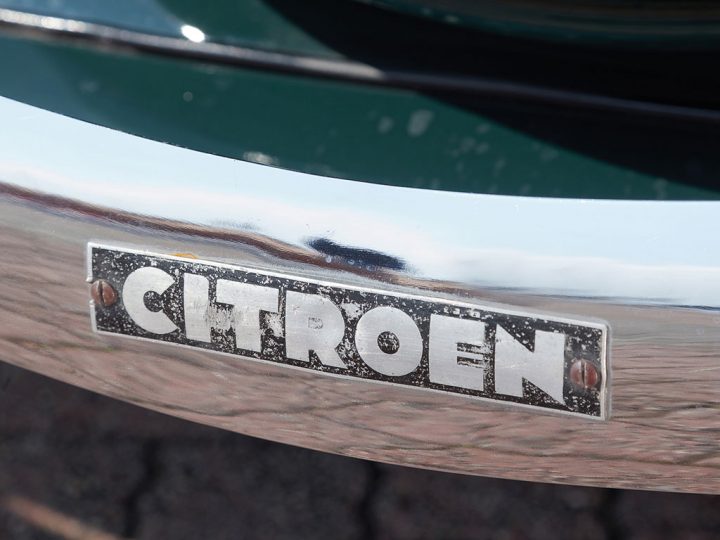 Today, this unique car is the only surviving 15 CV Roadster to have factory serial numbers, and therefore, to have been formally built by Citroën. Furthermore, the car includes a formal certificate from Citroën Heritage confirming its pre-war production date and original numbers. 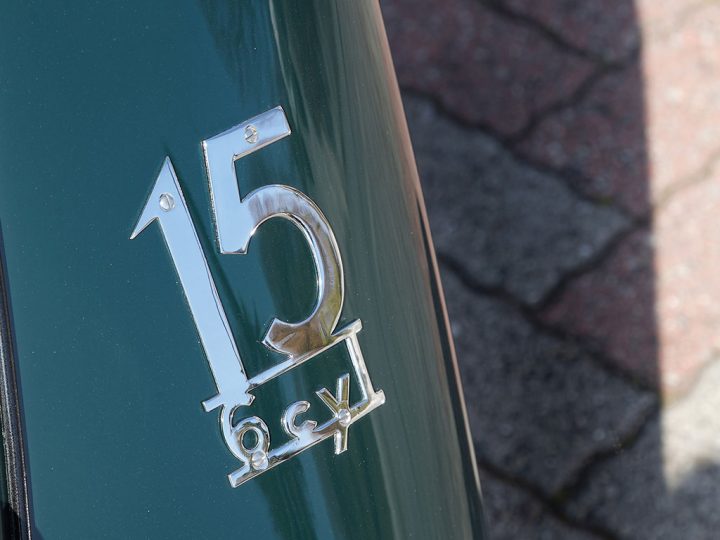 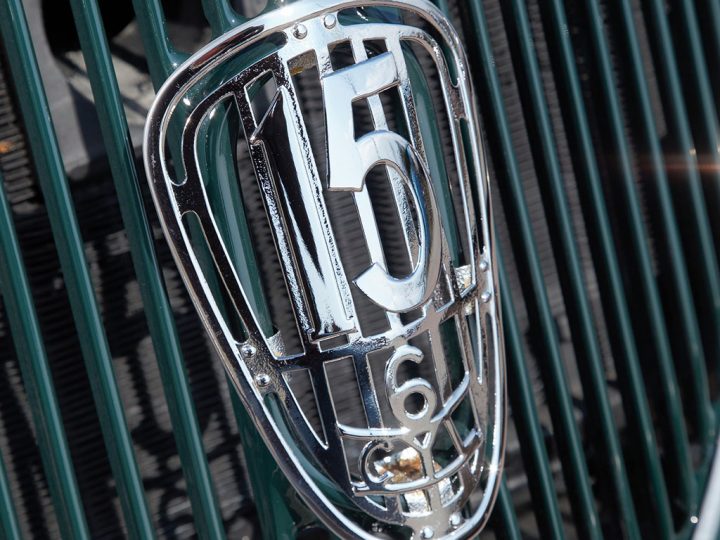 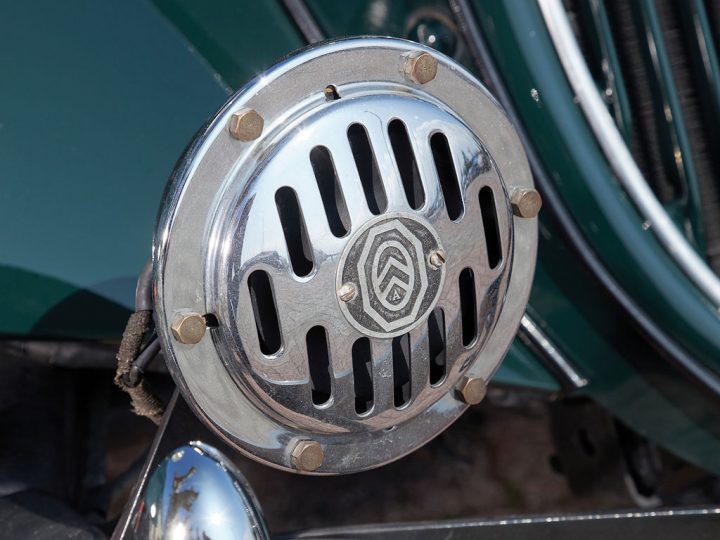 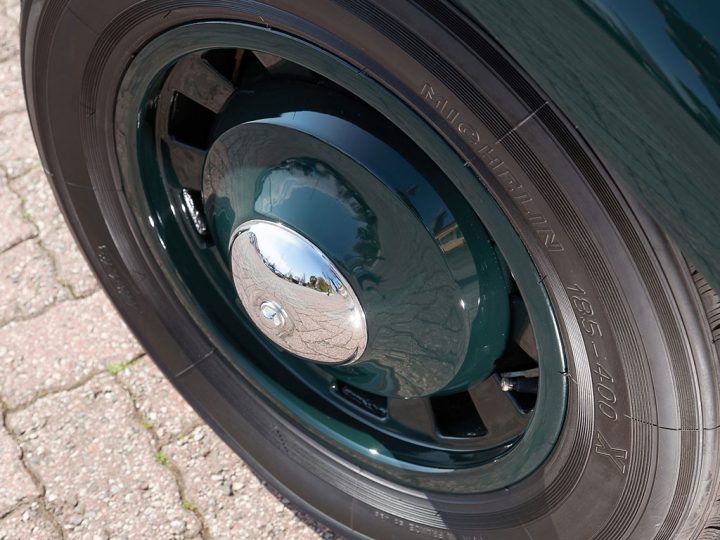 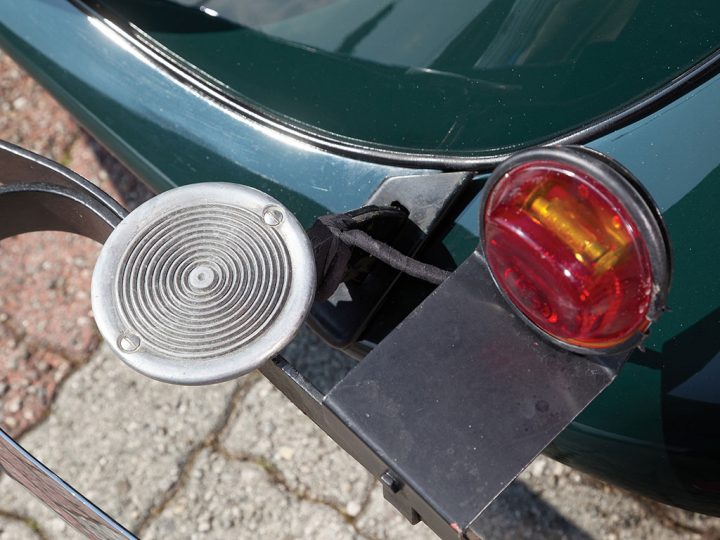 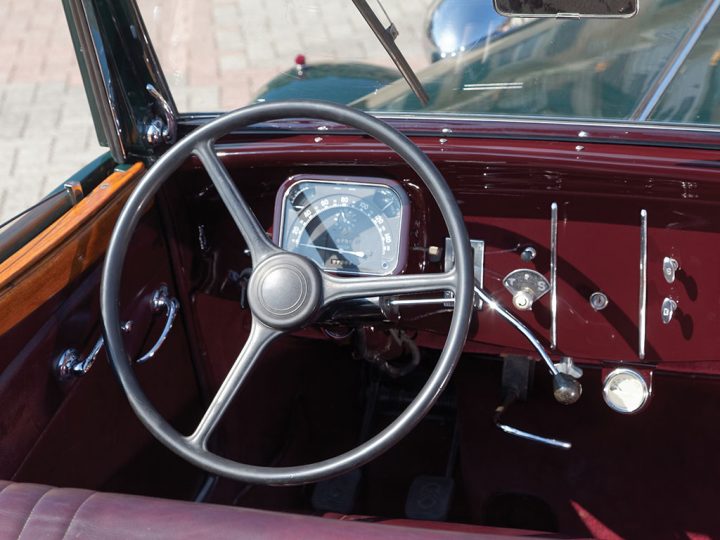 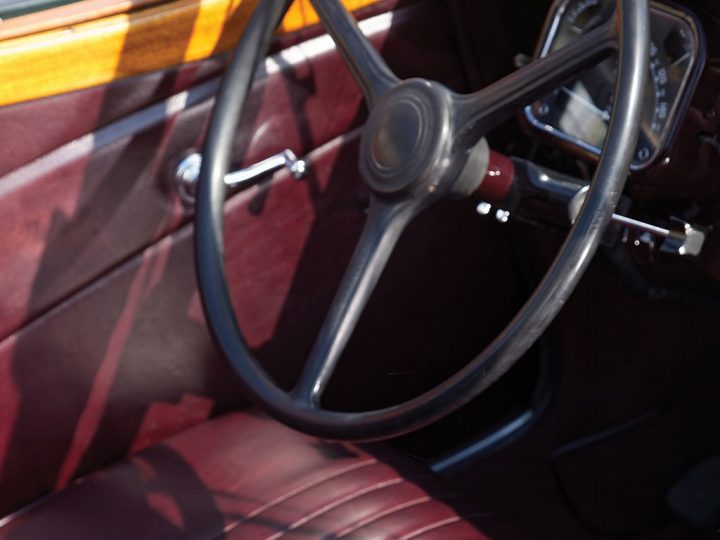 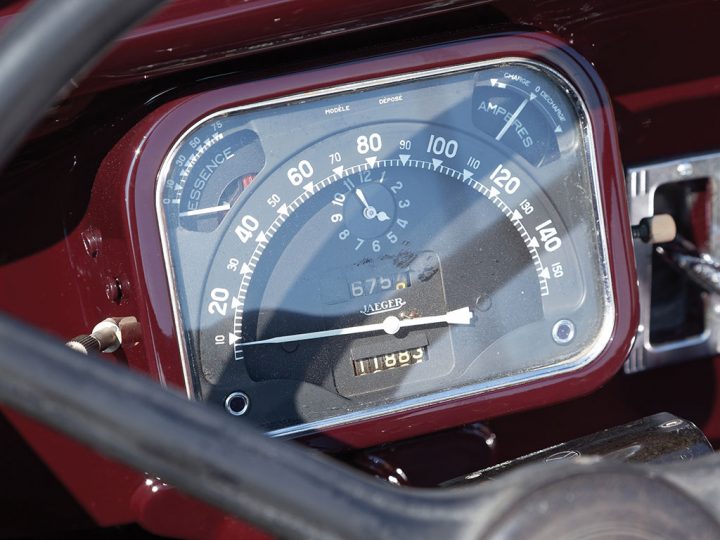 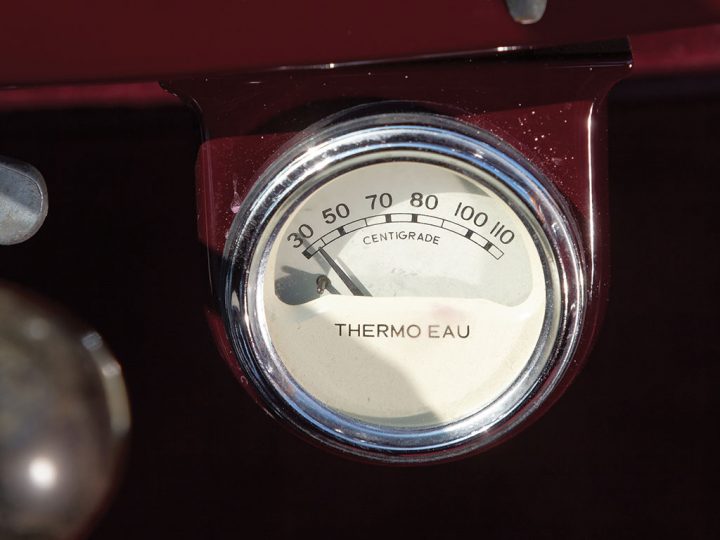 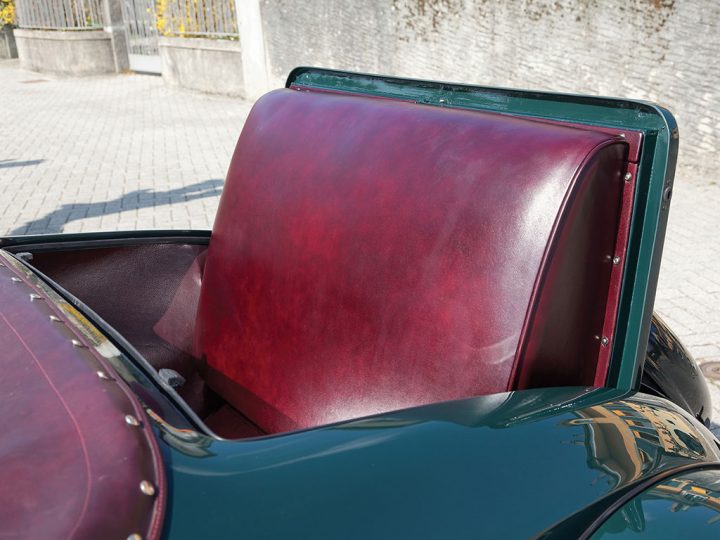 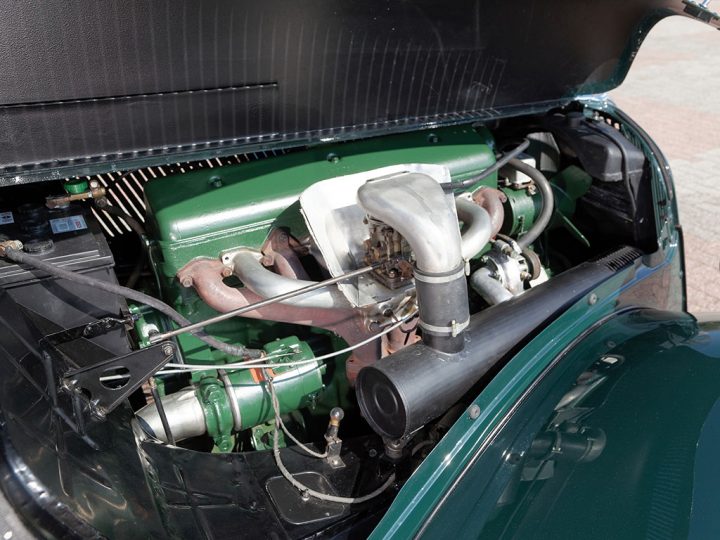 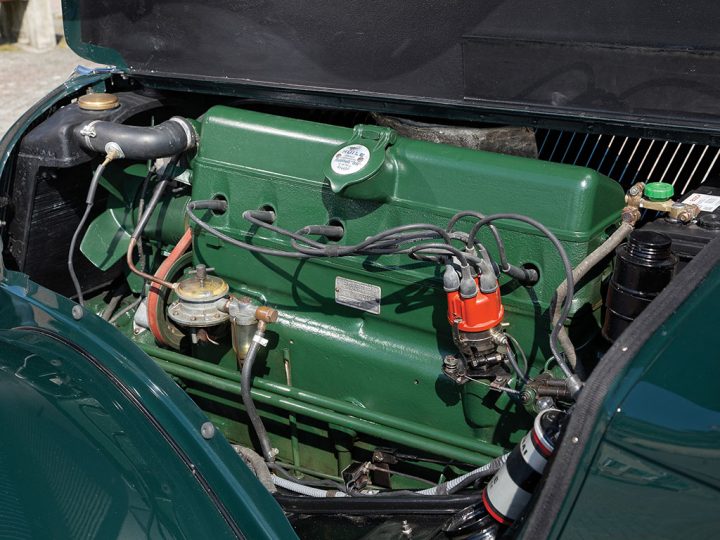 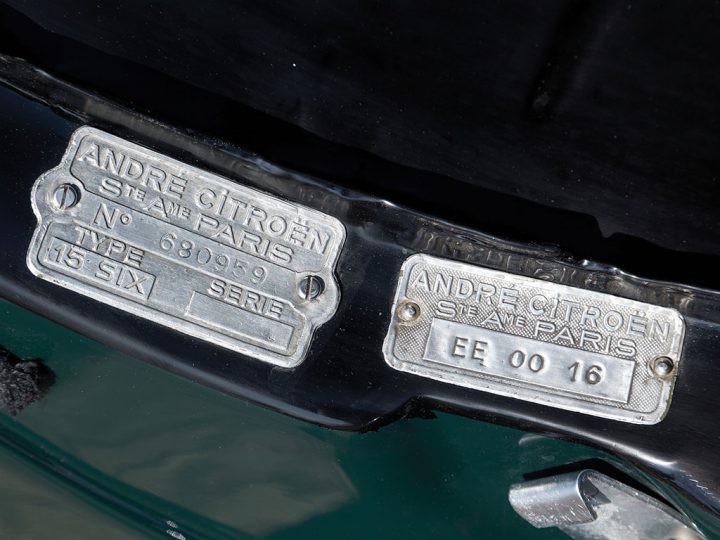 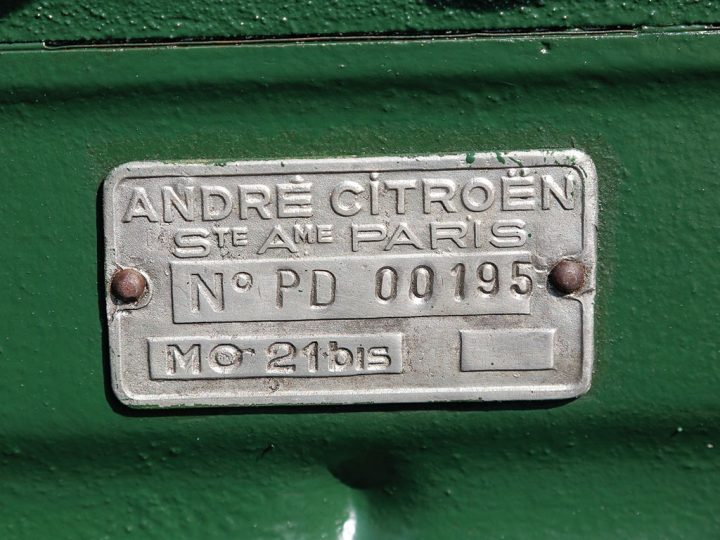