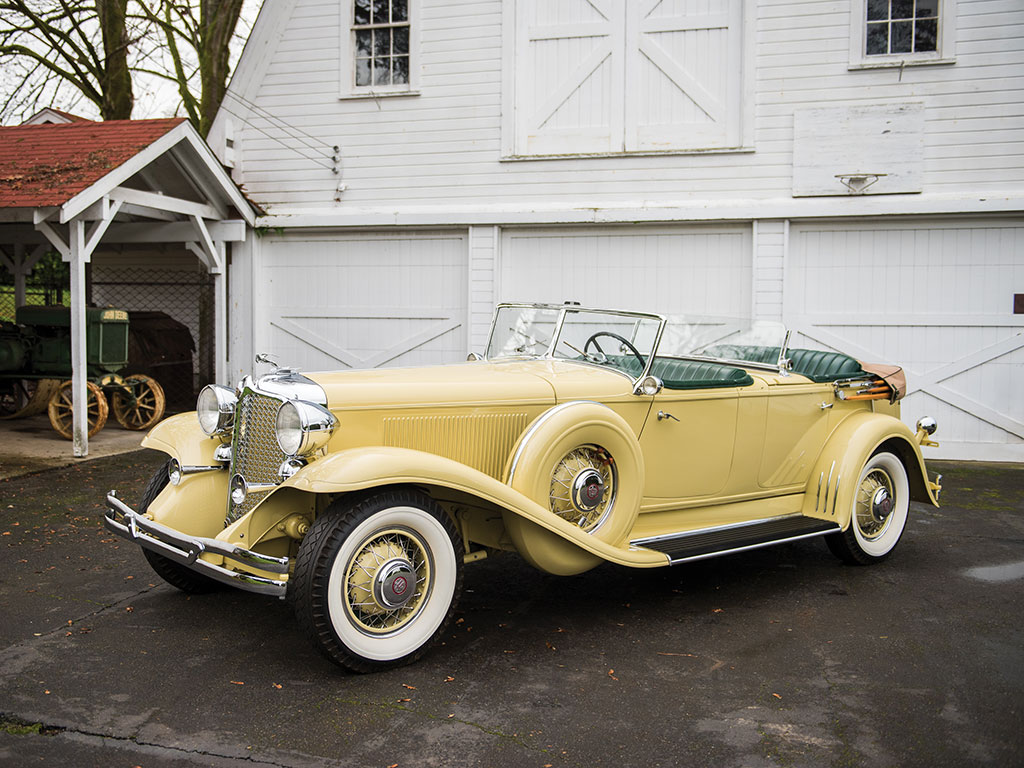 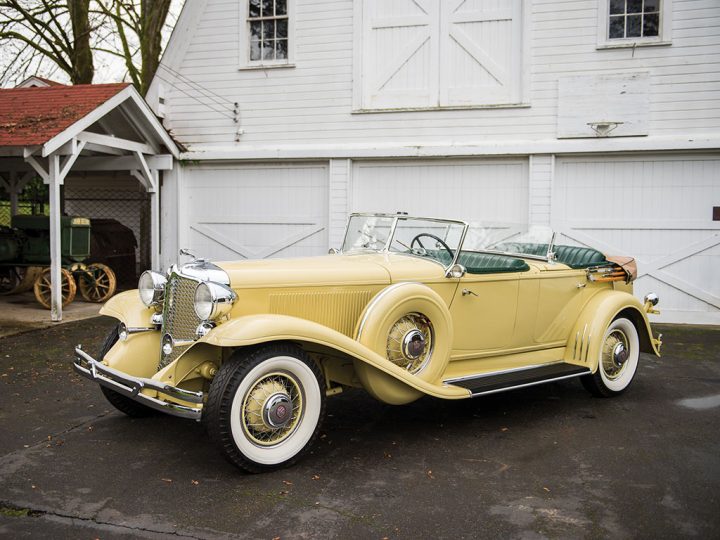 By 1931, Chrysler’s Imperial had grown from simply an upmarket version of lesser models into something truly unique and special. It had been graced with classically beautiful styling, which was inspired by the Cord L-29, and was noteworthy for its massive 145-inch wheelbase chassis and smooth 125-horsepower straight-eight. Not only was this car big and powerful, but it was also a superb driver, with advanced steering geometry that made it shockingly easy to swing through wide corners at speed. The term “driver’s car” is seldom applied to American Classics of this era, but it is apt for the Imperial. 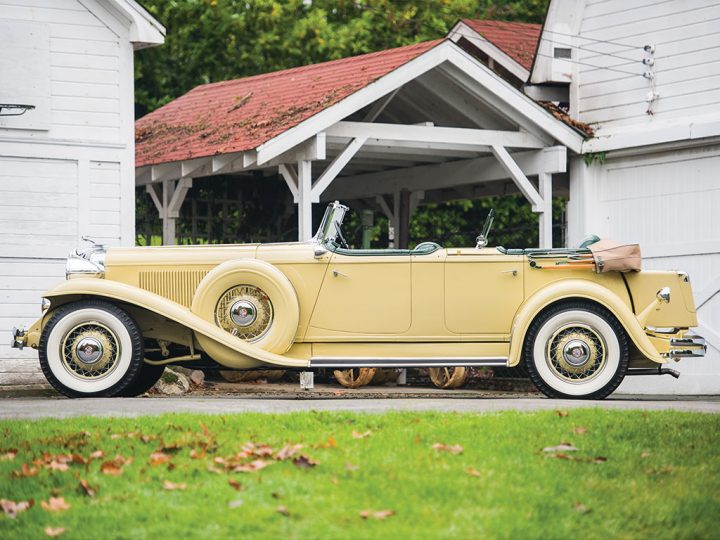 Drivers with funds to spare could opt for “semi-custom” bodywork that had been supplied by the LeBaron imprint of Briggs and styled by Ralph Roberts. With aviation in the forefront of American culture, the open LeBaron custom body styles adopted aircraft-like leather interiors that wrapped around the cowl and over the doors. Riding in one of the 85 Dual-Cowl Phaetons built in 1931 was like coasting along the ground in one’s biplane.

Surviving 1931 Imperial Dual-Cowl Phaetons are scarcer than their 1932 or 1933 counterparts, with only 10 examples known to exist today. 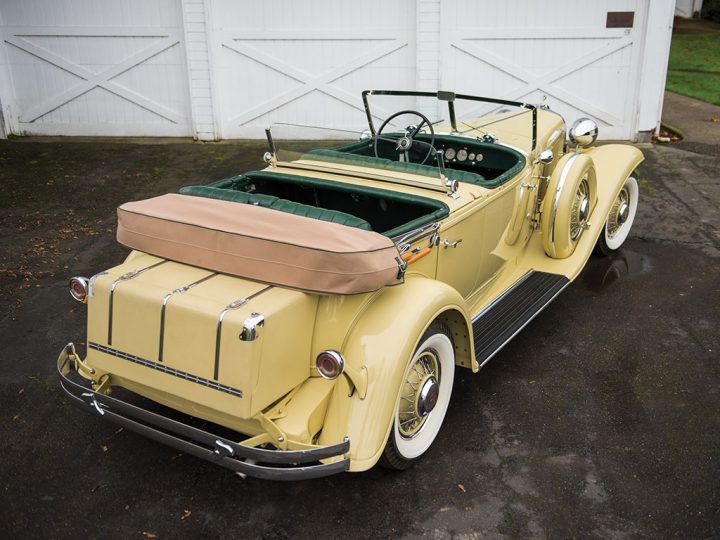 Imperial historian Joseph Morgan has traced and documented the known ownership histories of many of the surviving Dual-Cowl Phaetons. He notes that the example presented here, serial number 7802580, was acquired during the 1950s by Joe Fisher of Media, Pennsylvania, an early enthusiast of Classic Era Imperials, who performed the first restoration. Mr. Fisher retained the car until his death in 1982, at which point it was sold to the well-known Canadian collector, Terry Radey, who submitted the Chrysler to Bud Hicks of Marshall, Michigan, for restoration. 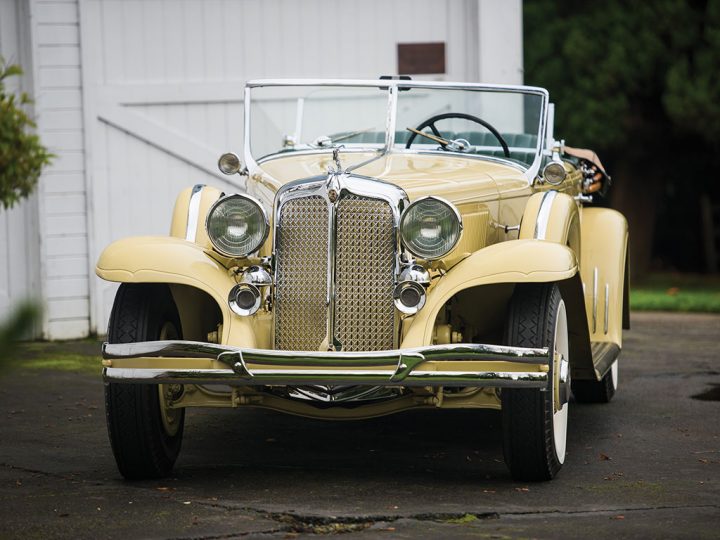 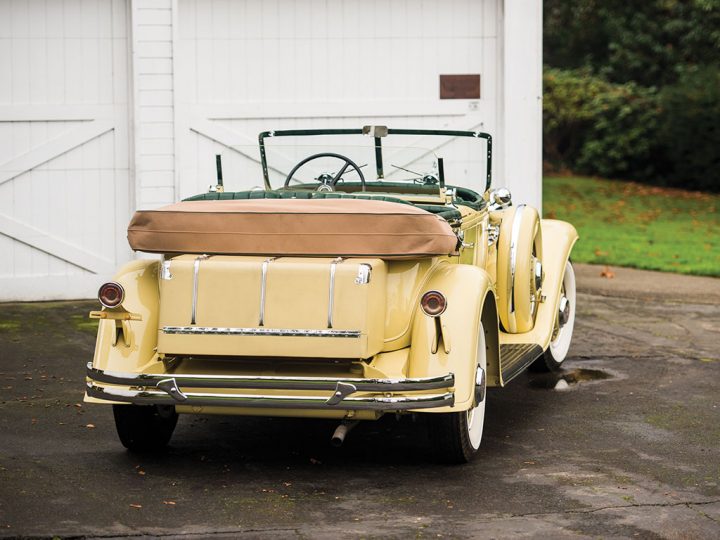 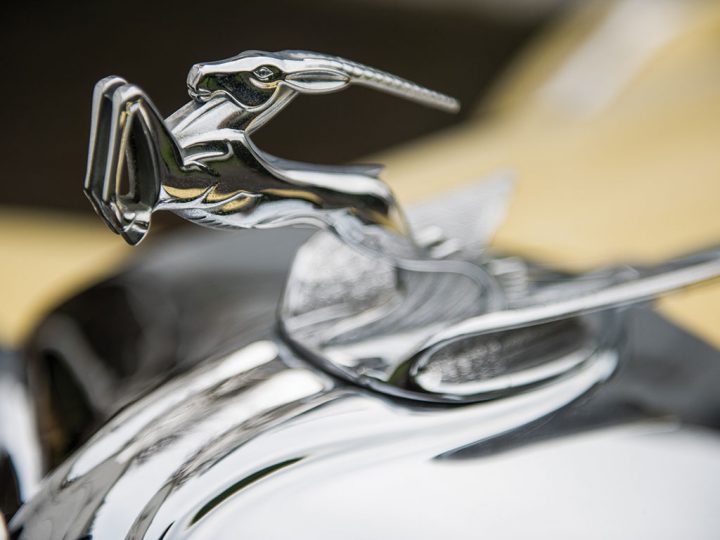 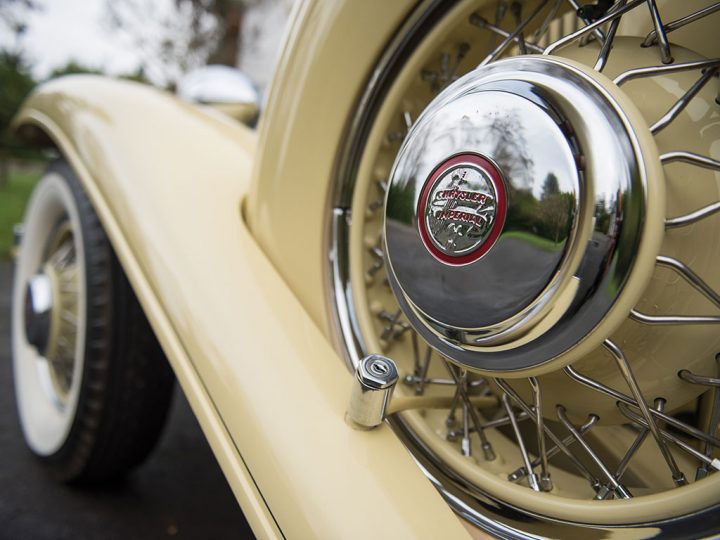 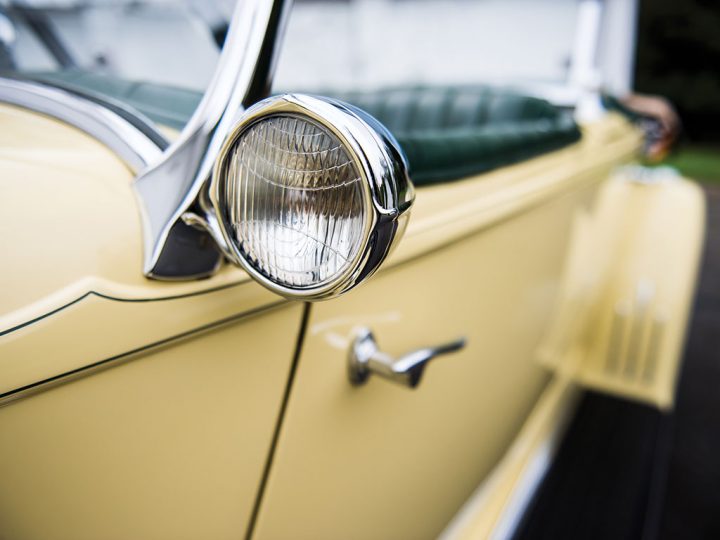 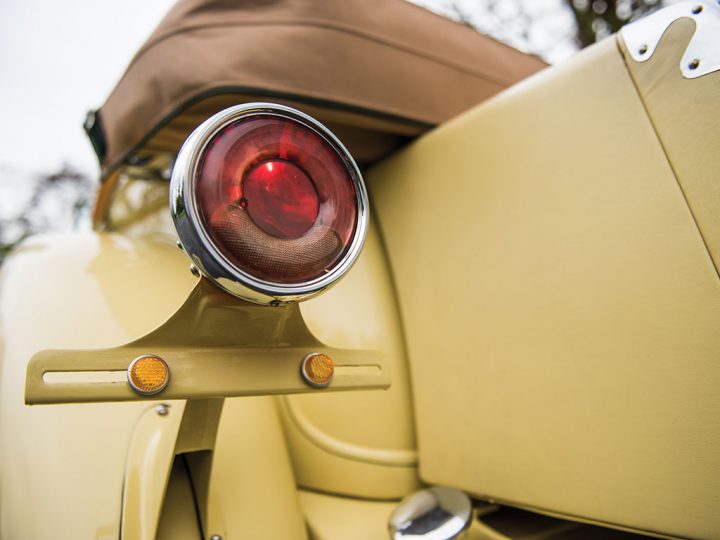 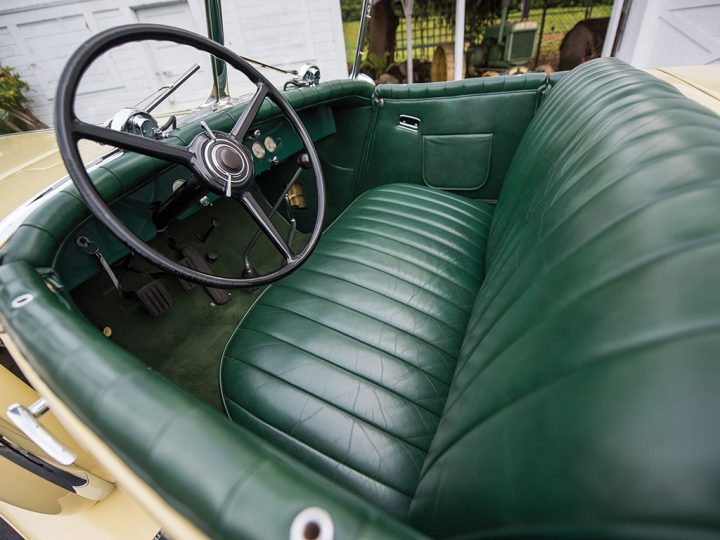 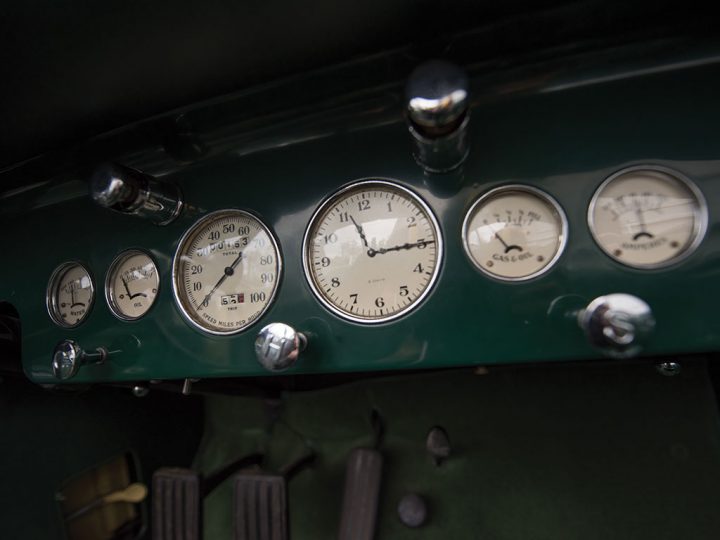 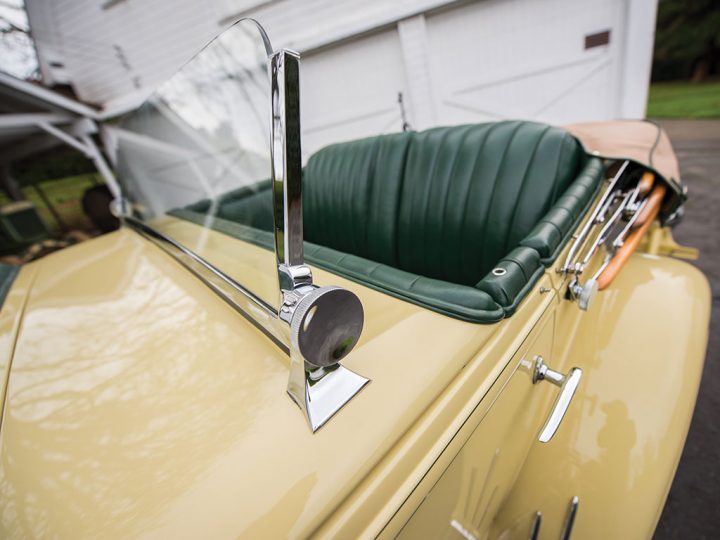 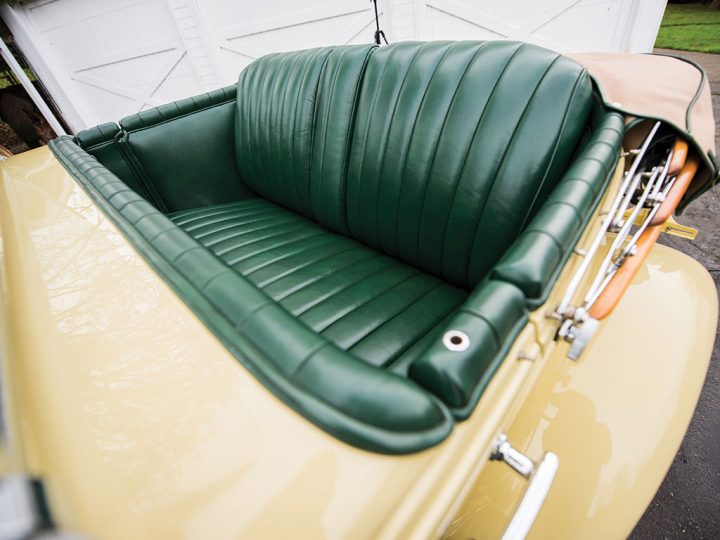 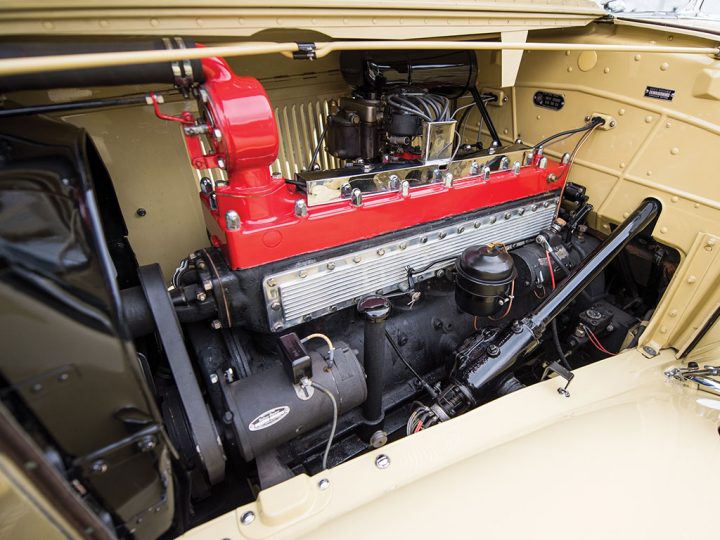 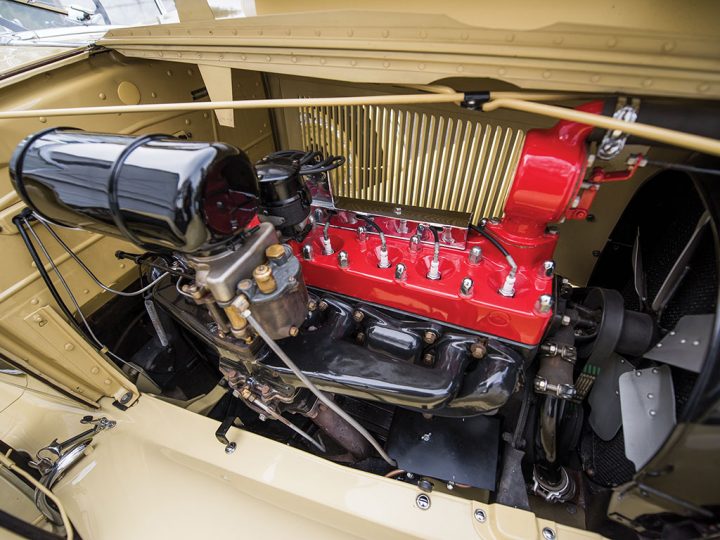 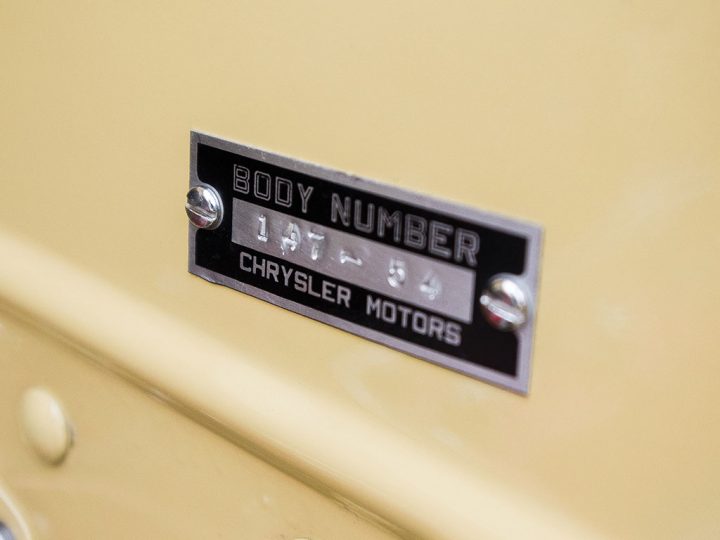