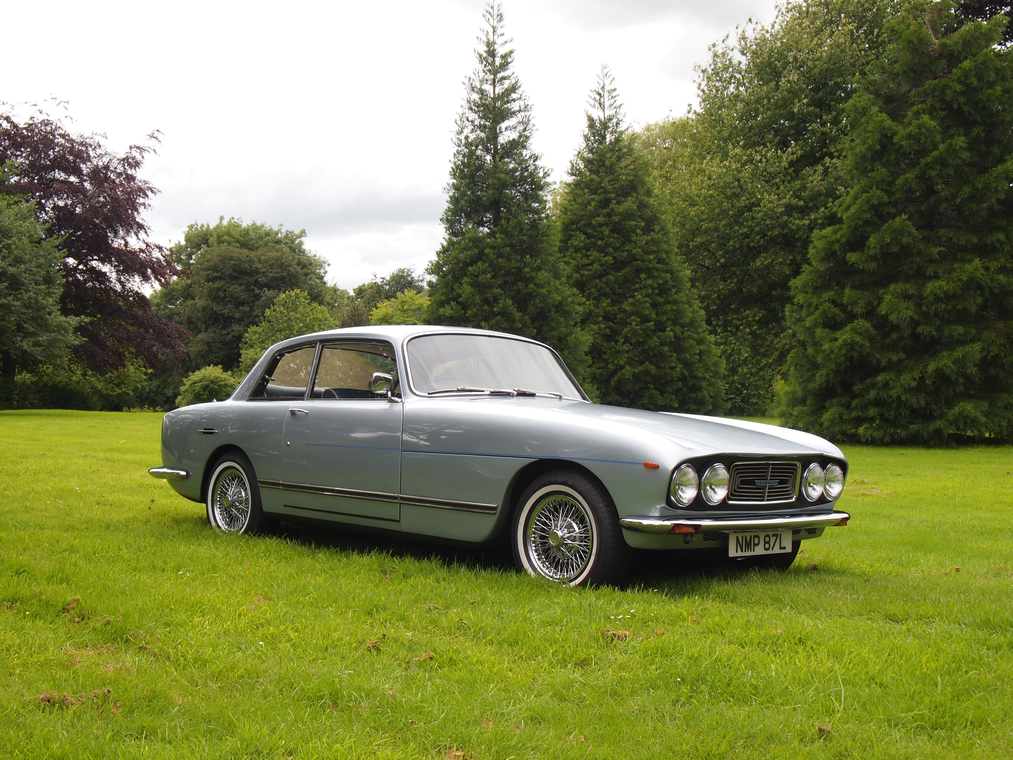 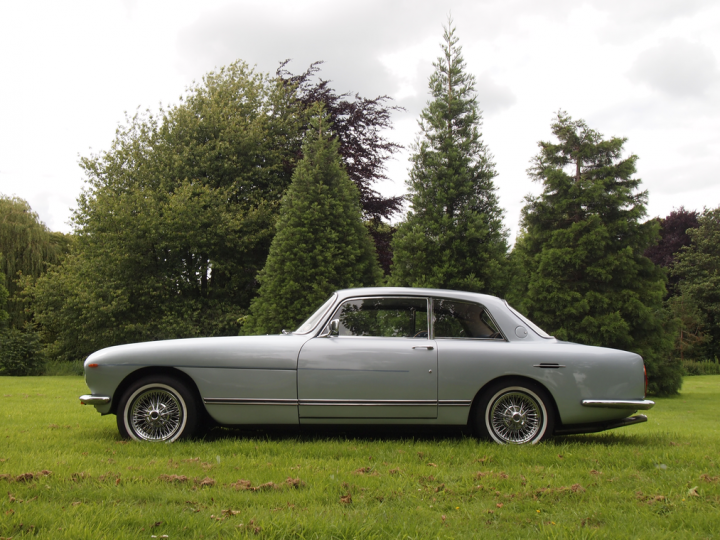 With spare production capacity after the end of the Second World War, the Bristol Aeroplane Company decided to return to making cars. They had faced similar problems at the end of the Great War and had overcome these with the introduction of the Bristol ‘Monocar’ and bodyshell manufacture for Armstrong Siddeley and Bristol Tramways. In late 1945, Bristol purchased ‘Fraser-Nash BMW’ thereby acquiring the rights and licences to various pre-war BMW models, and was soon building the streamlined, fast and luxurious 400 using aviation standards of construction. The prestige machines continued thereafter, being expensively handmade in small numbers for well-heeled and discerning customers. Chrysler V8 engines were introduced with the 407 of 1961. 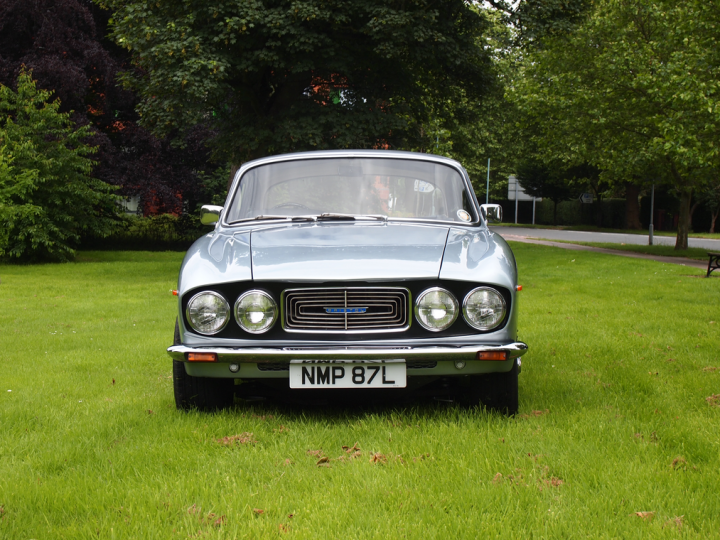 The Bristol 411 was built by Bristol Cars from 1969 to 1976 and is now considered by marque aficionados to be the best of the V8-powered 400 Series cars, retaining the elegant good looks of the earlier cars and preceding the opinion-dividing angularity of the later 6-series. The 411 was the fifth series of Chrysler-V8 engined Bristols, however, the old A-type engine was now replaced by the much larger big-block B-series engine of 6,277cc – as compared to the 5,211cc in the Bristol 410. Suitably allied to Torqueflite automatic transmission, this much larger engine gave the 411 an estimated 30% more power than had been available in the 410, resulting in a 0-60mph of seven seconds and a top speed of 143mph. To cope with this extra power, all-round disc brakes and a limited slip differential were fitted, and independent coil-and-wishbone front and torsion bar rear suspension kept everything civilised. 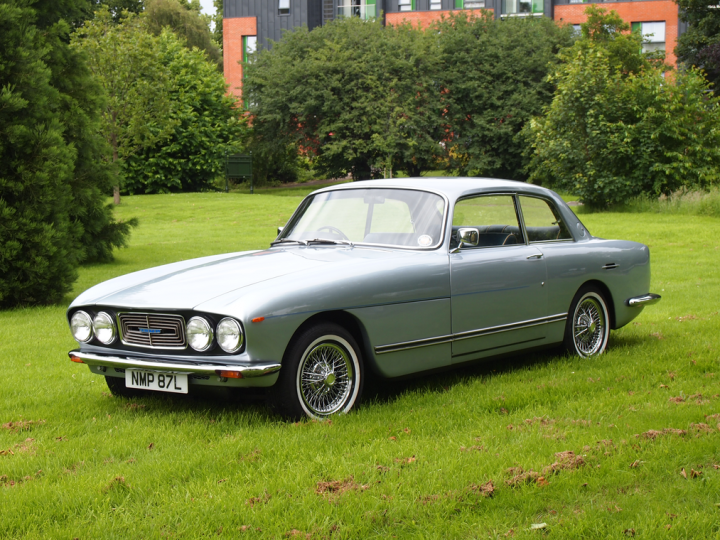 During its seven years in production, the 411 was constantly being developed and updated. The 1971 Series 2 added self-levelling suspension and a metric odometer whilst the Series 3 from a year later had a lower compression ratio and completely revised styling. This edition was the first Bristol to possess the four-headlamp layout that had been tried on the 401 and 402 but on the 411-Series 3 was a spectacular success. 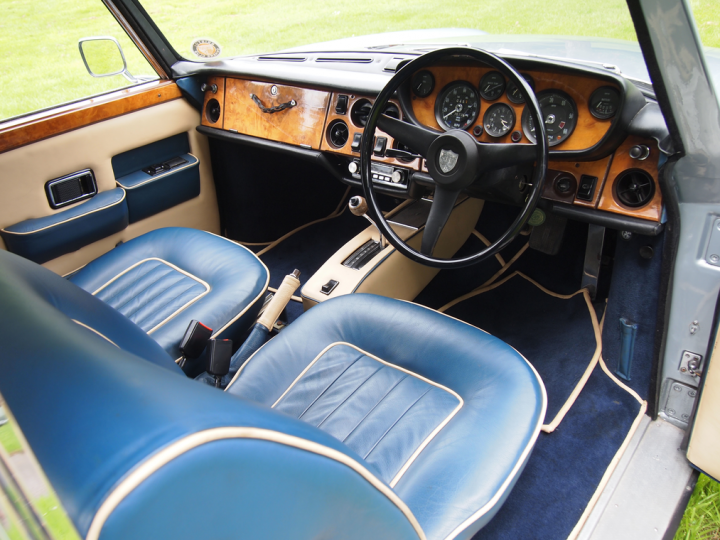 These cars were considered far more exclusive than their Rolls-Royce or Aston Martin peers at the time, with the total production of all series of 411 thought to have been just 287 cars. A journalist of the day christened the 411 ” The fastest true four-seat touring car in the world”. 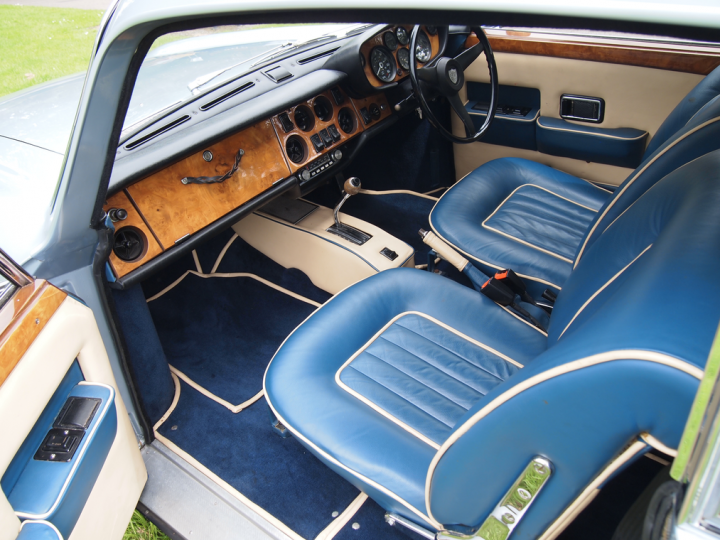 The car presented here is a 1972, 411 Series 3 that has been enjoyed by just three former keepers. In 1976 it was purchased by its second keeper who subsequently passed it on to a relative and it was during this period that we believe the car was completely stripped and restored, with a colour change from Gold to Light Blue Metallic, and superbly re-trimmed. Following this work, circumstances resulted in this freshly restored Bristol being laid-up and stored for approximately nine years. 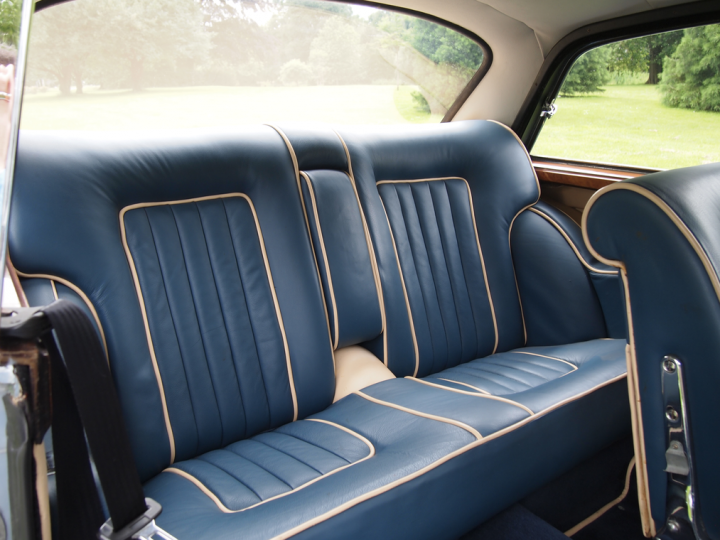 In 2014, this splendid car was bought by our enthusiastic vendor (only the 4th owner), who has owned and maintained many classic cars over the years. He has improved this car in numerous areas, whilst participating in many events as an active member of the Bristol Owners Club. Recent work carried out includes improvements to the front suspension, maintenance of the gearbox, wheel bearings and back-axle, replacement brake servos, a restored headlining, renewed windscreen rubbers, attention to the bumpers, and the fitting of seatbelts. The engine benefits from a modern Edelbrock 4-barrel carburetor. The car currently sits on a set of sparkling chrome wire wheels with ‘whitewall’ tyres, however, the original wheels and hubcaps are with the car but will require some minor refurbishment. 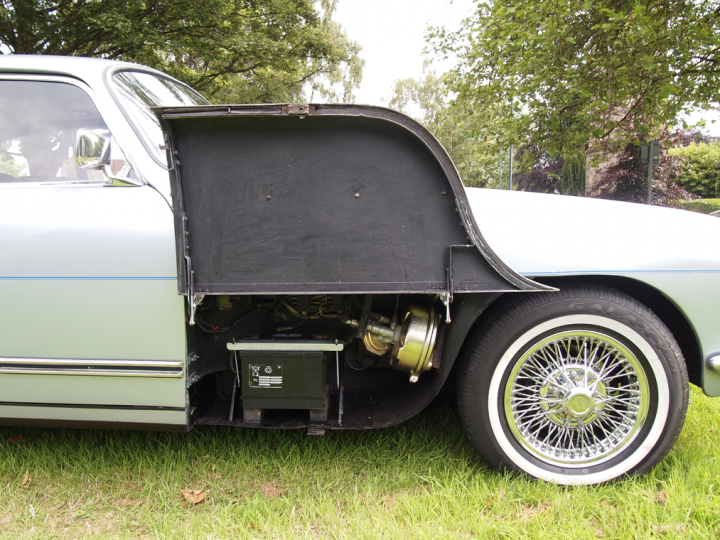 This 411 drives and performs gracefully with all the power you would expect from a V8 Bristol and has recently passed an MoT test with no advisories, whilst also benefitting from new tyres and a recent engine tune. In 2015, it scored 1098 points out of a possible 1200 at the Bristol Owners Club Concours event. This “Gentleman’s’ Express” has been used sparingly for the last twelve years, with our vendor now requiring additional garage space, it deserves to be used and enjoyed by its new owner. 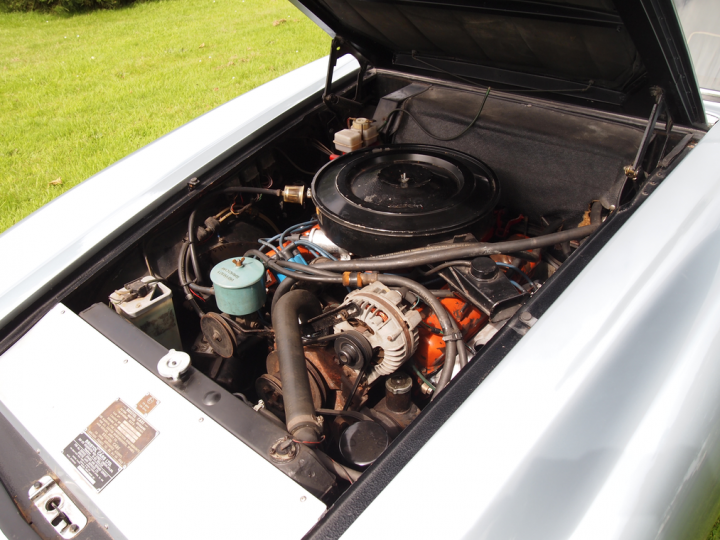 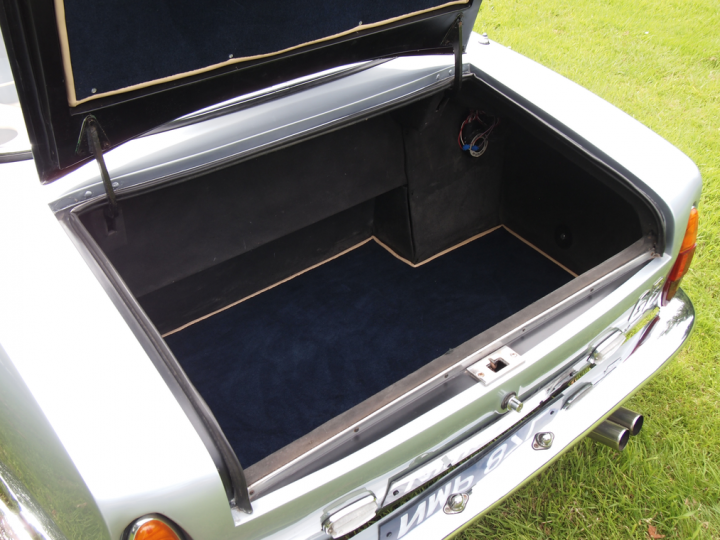 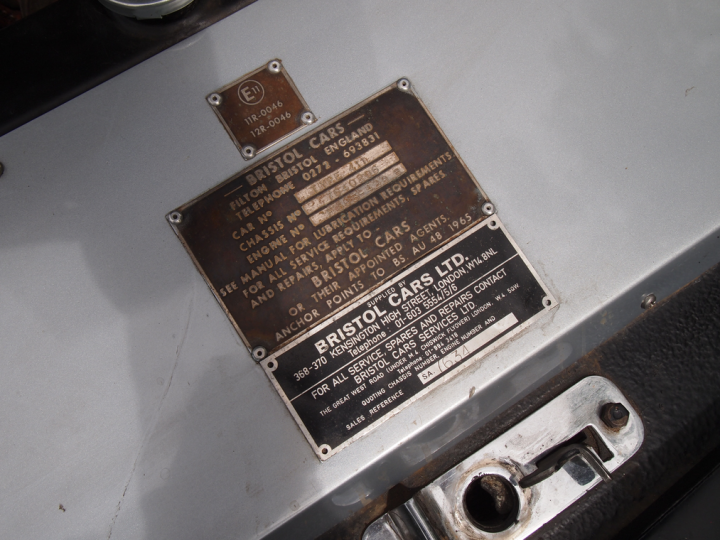