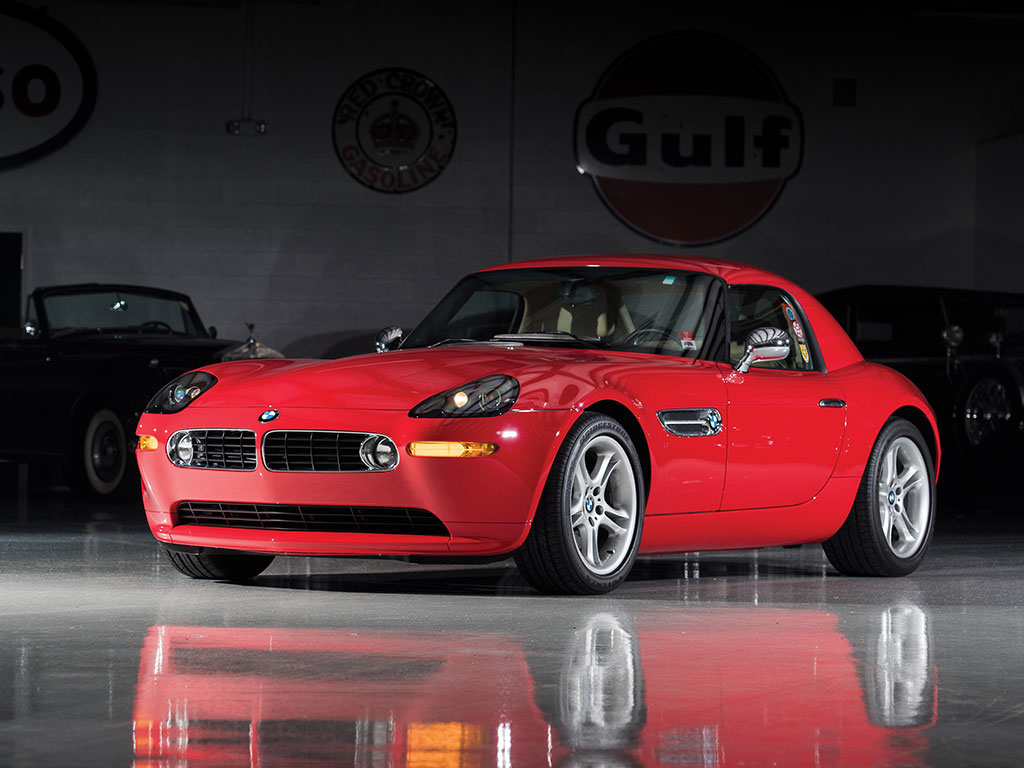 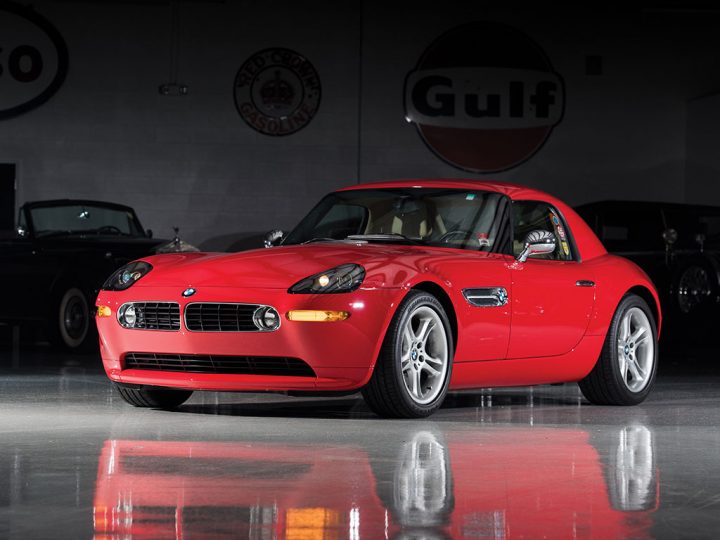 Similar to the legendary 507, the BMW Z8 not only served as a “halo” car for the entire BMW lineup, but also as a test bed for new engineering techniques, including advanced welded and extruded aluminum space-frame chassis construction. Under the hood was BMW’s silky-smooth and powerful 400-horsepower, 4.9-litre V-8, as used in the 5- and 7-Series models, with a Getrag six-speed transmission borrowed from the M5. Henrik Fisker, then heading up BMW’s Designworks studio in California, supplied the timeless exterior styling, featuring the requisite homage to the 507 with its distinctive grated side strakes, wrapped around an understructure built at Dingolfing, with final assembly in Munich. 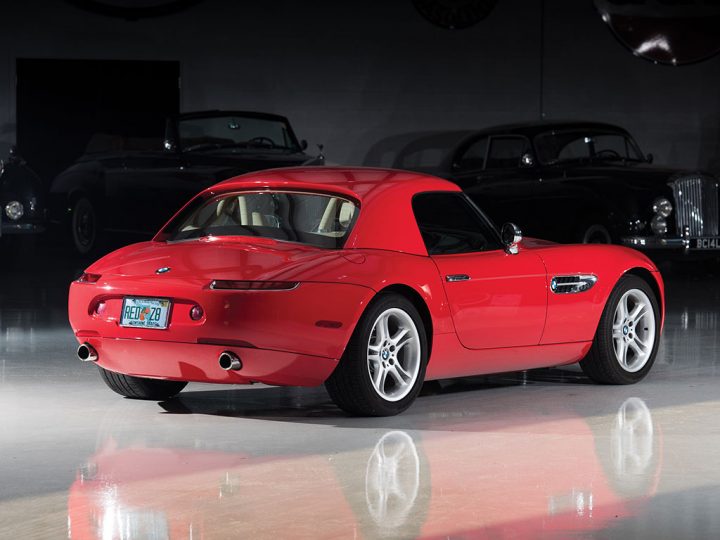 The Red over Crema car presented here was, according to its clean CARFAX Vehicle History Report, exported to New Jersey from France in 2001, replete with its rare, optional handcrafted hardtop, and was first registered in the United States two years later. Shortly thereafter, on 31 March 2003, it was acquired by Orin Smith, and has remained in his distinguished collection now for over a decade. As of that April, the car had recorded 1,846 actual miles, a figure that has been scarcely added to over the years; at the time of cataloguing, the car had recorded 3,798 miles. Accordingly, its paintwork remains in excellent condition, with nary a chip or scratch, even on the low-slung sections of the road-hugging bodywork, and the interior is tight and fresh. Similarly, the aluminum wheels are clean and free of curb rash. Paperwork on file indicates replacement of the rear view mirror and repair of the soft top in 2009, with invoices from Braman Motorcars on file. It has enjoyed consistent excellent care from the Smith Collection’s full-time mechanic and is described as being “on the button.” 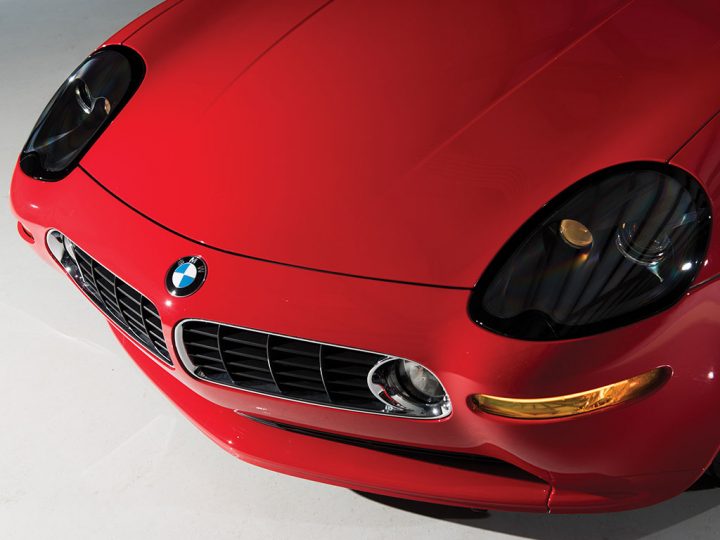 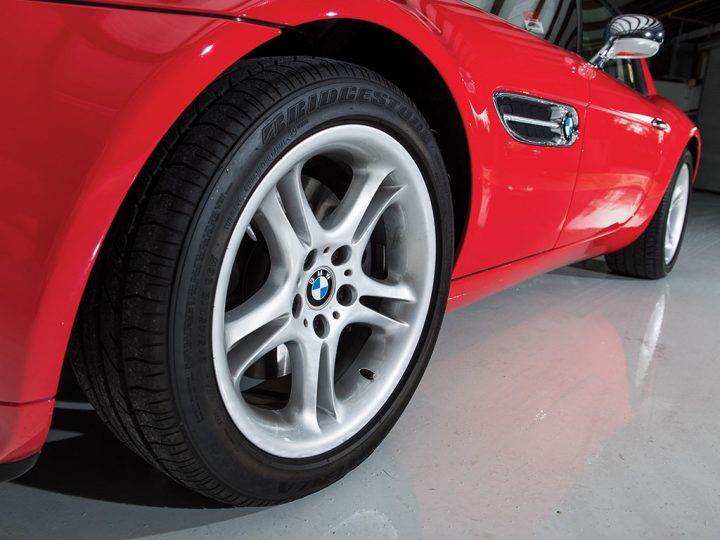 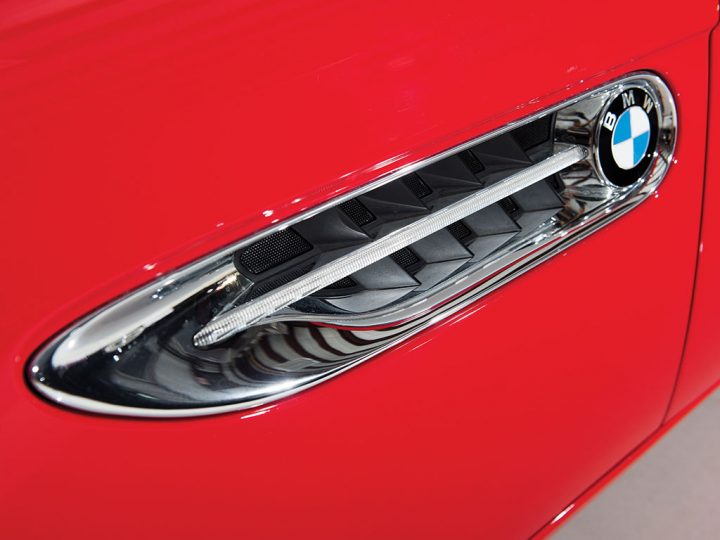 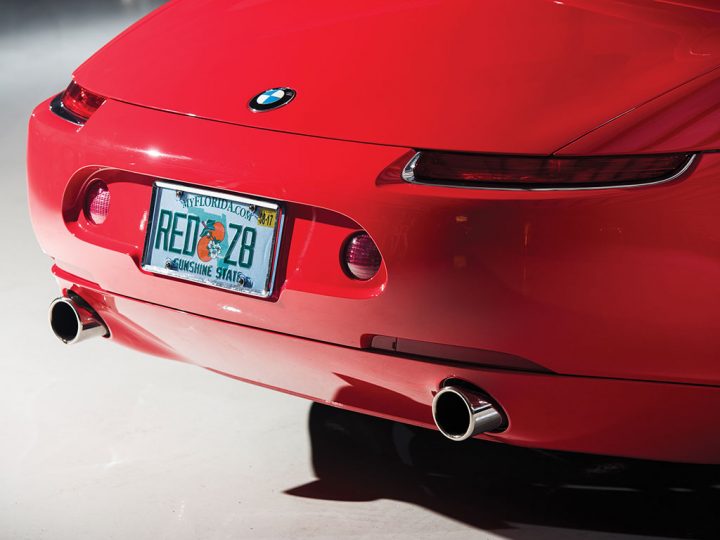 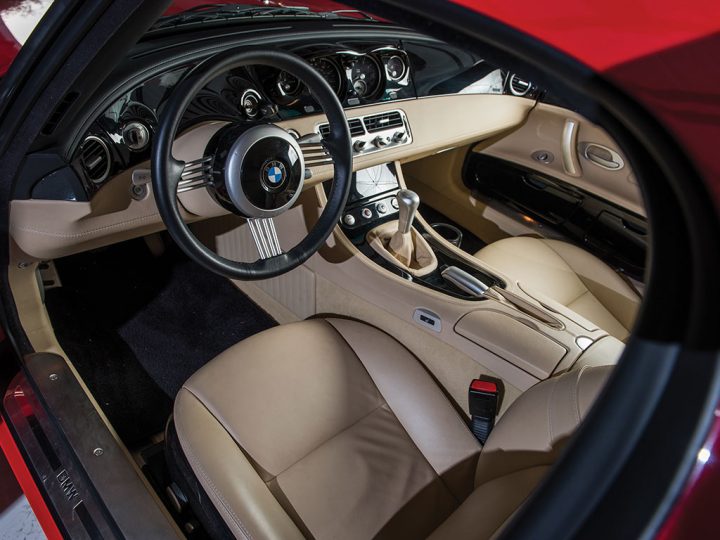 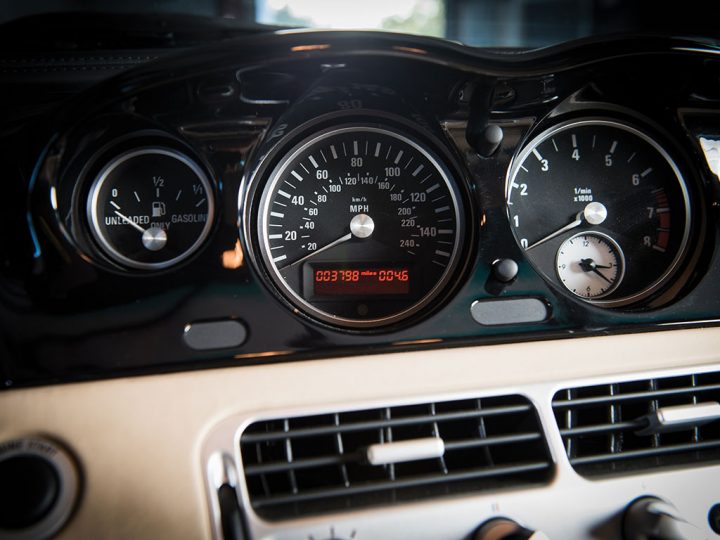 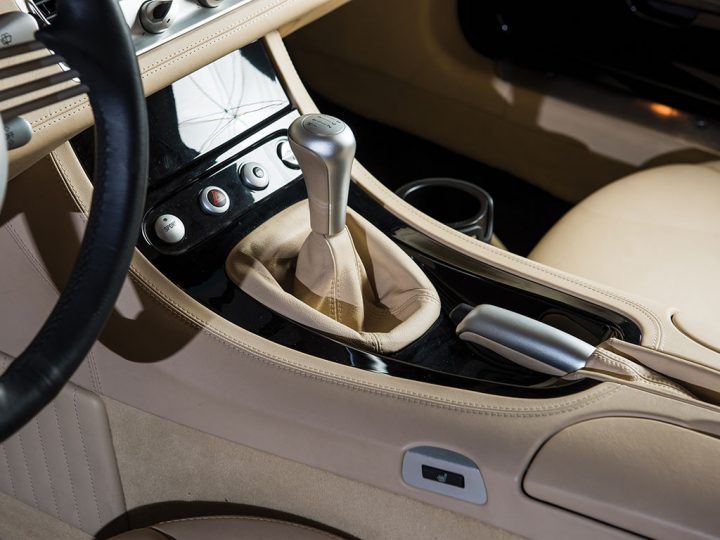 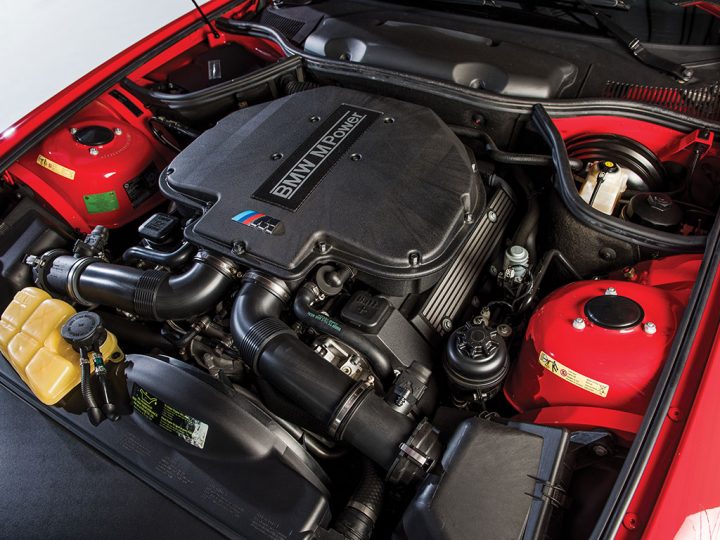