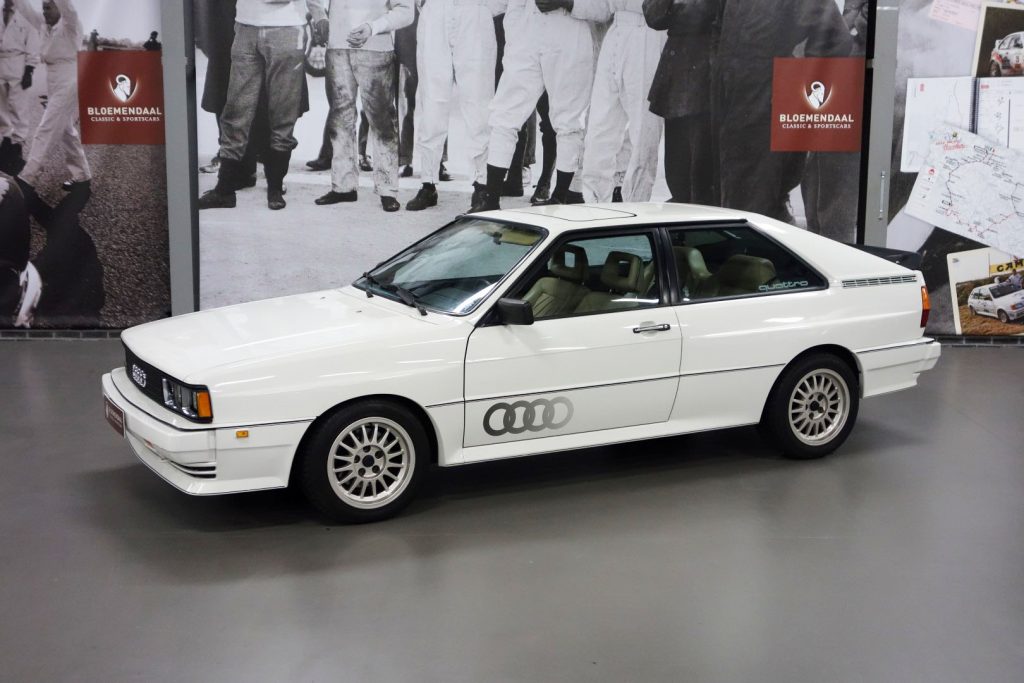 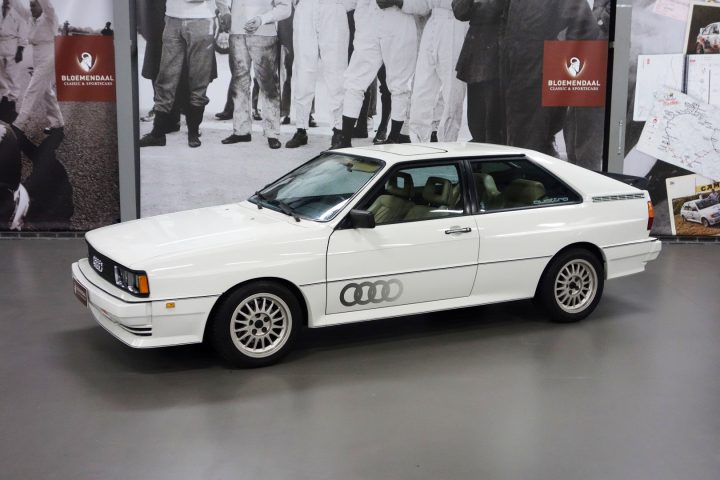 In the mid seventies Audi got the idea to develop a four wheel drive car. This idea came after the introduction of the then new Audi 100 in Scandinavia. Audi former test driver and spiritual father of the Audi quattro, Jörg Bensinger, drove a Volkswagen Iltis, an off-roader that was not meant for the road, but for this kind of cold conditions. 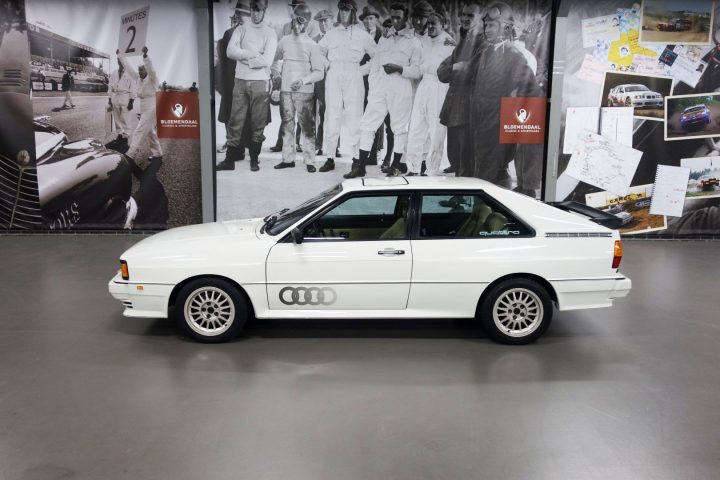 This Iltis drove much better in winter conditions than the exclusive Audi 100, acceleration and handling of this vehicle did the Audi 100 stand in the shade. Bensinger convinced the president of the section “Vehicle Development”, Ferdinand Piëch, that there is a market for all-wheel drive (street) cars. The Quattro was meant to blow new live in Audi’s slogan “Vorsprung durch Technik” 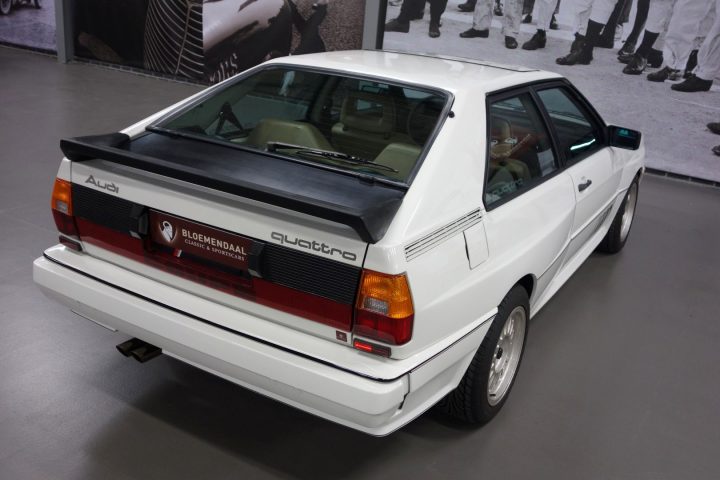 Audi designed a prototype four-wheel drive based on the Audi 80, with a 100% mechanical all-wheel drive system with center differential from the DKW Munga. They knew it was good when on a snowy mountain road in Austria, where at that time a manufacturer of snow chains was testing his products, a Audi 80 with only winter tires fitted extremely quicker was than a car with snow chains.
The quattro was born. 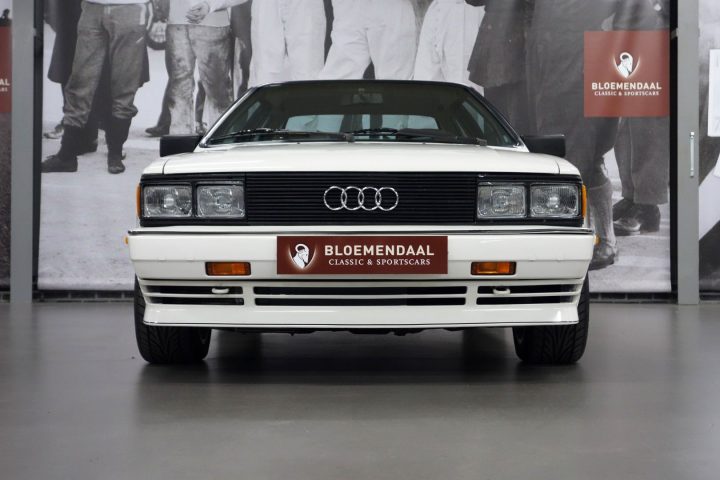 In March 1980, the Audi Quattro Coupé, a sports coupe with turbo engine and four-wheel drive was presented at the Geneva Motor Show, being a true sensation.

Audi at that time actively participated in the rally sport: the best public relations for their all-wheel drive cars mainly because of the better traction. Participation in the toughest rallies and the large number of wins showed also the reliability of the Audi Quattro. 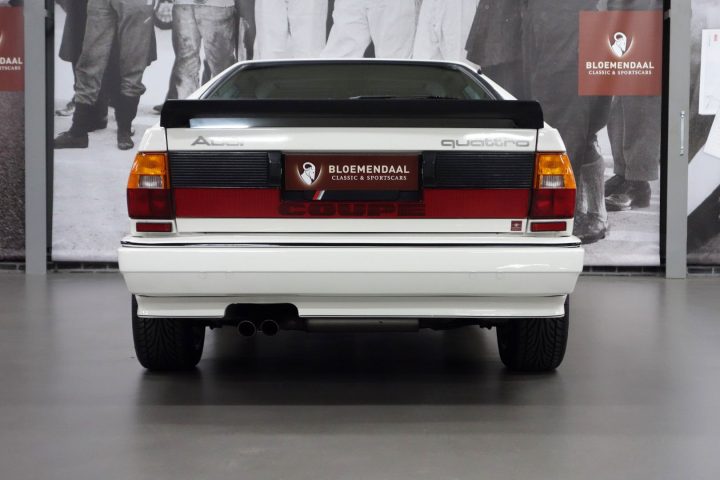 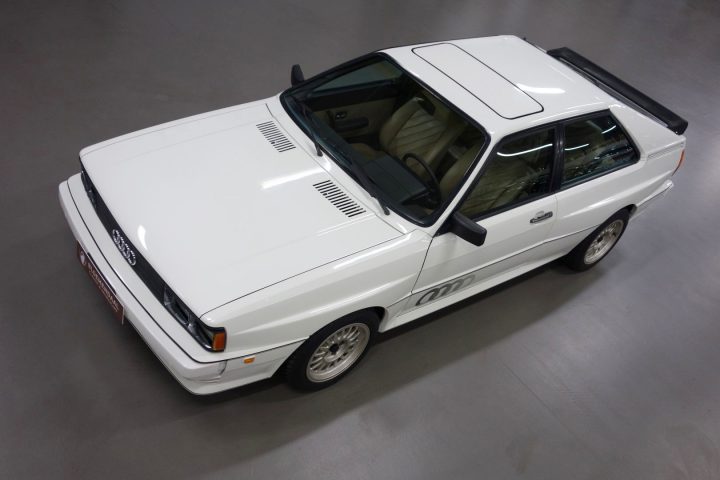 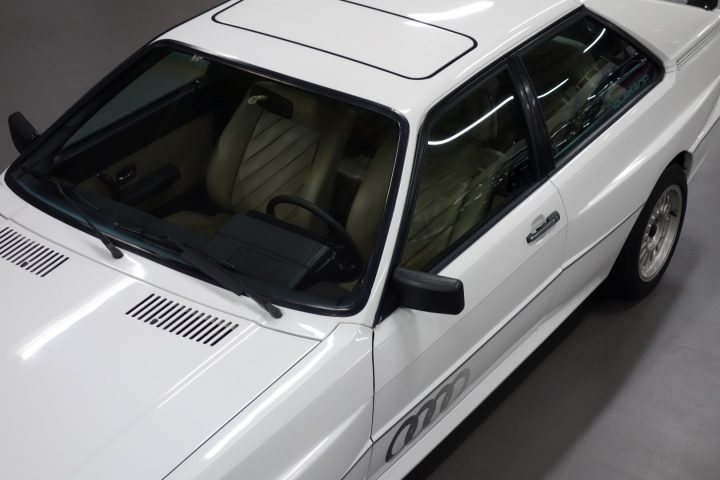 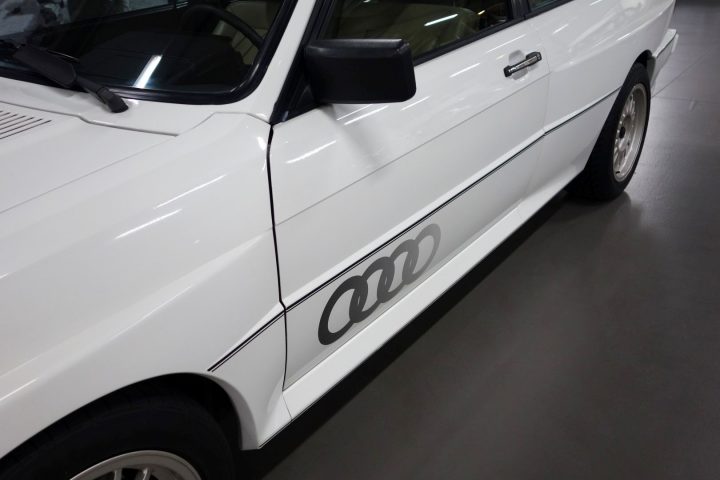 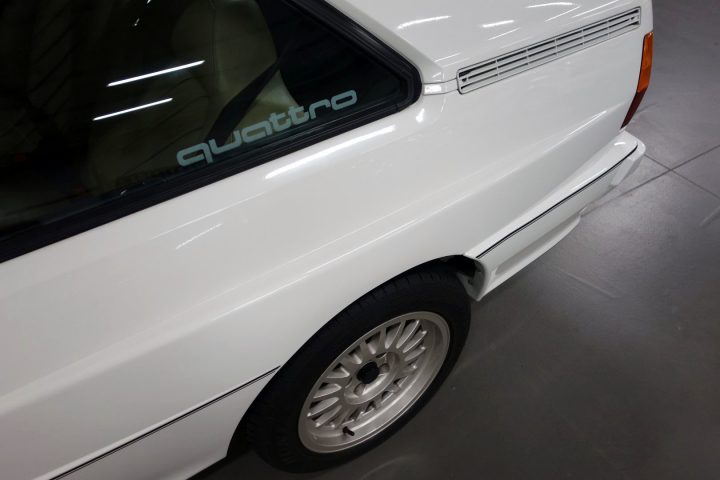 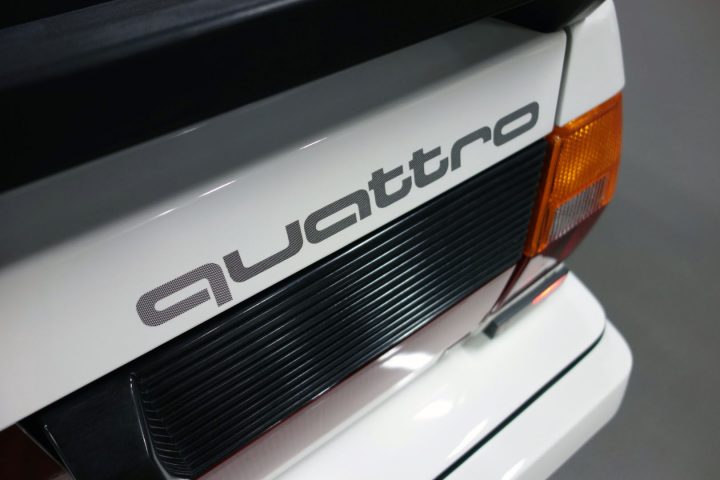 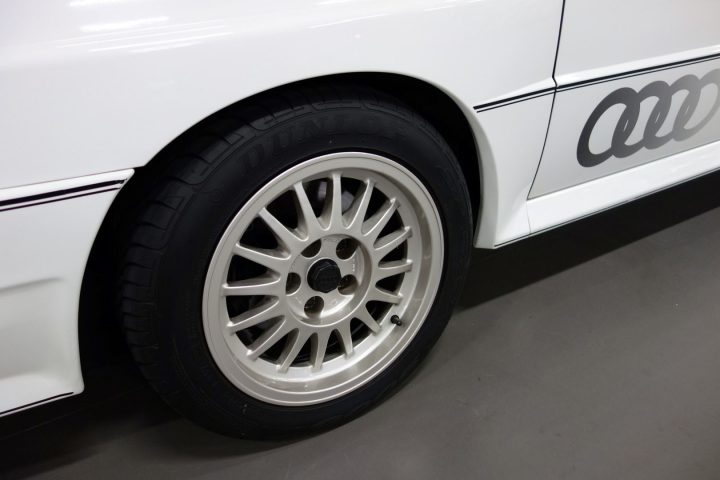 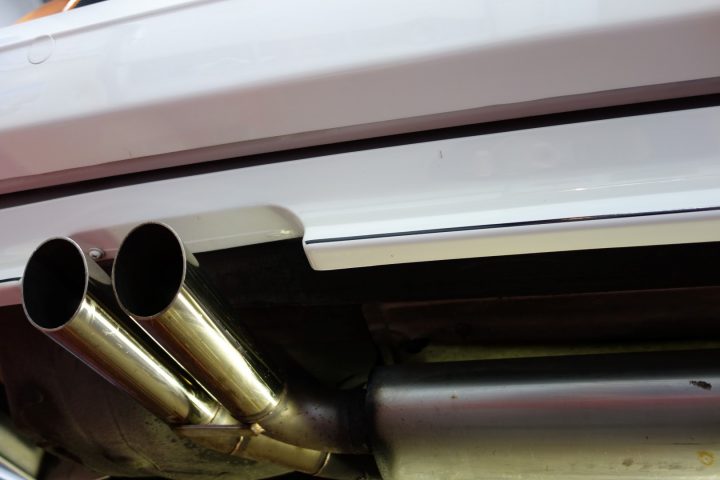 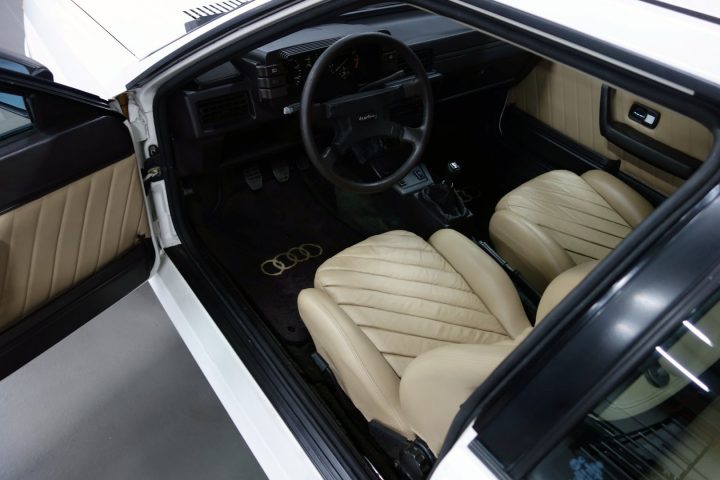 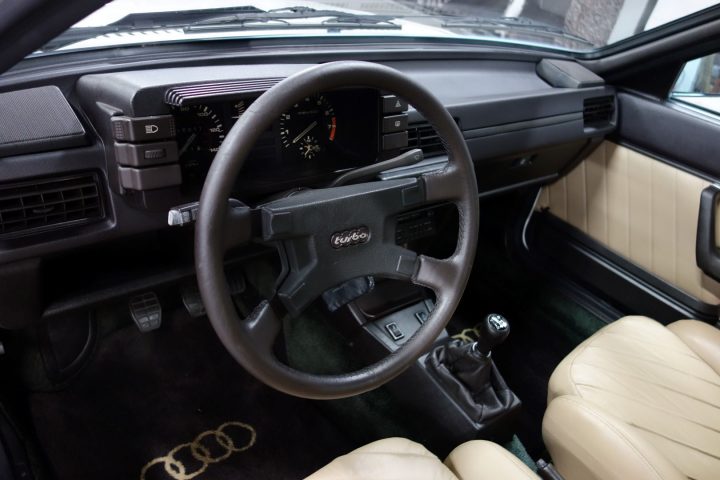 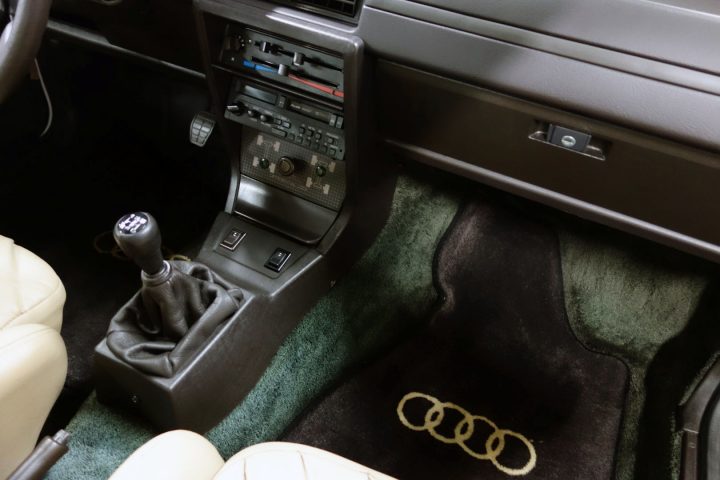 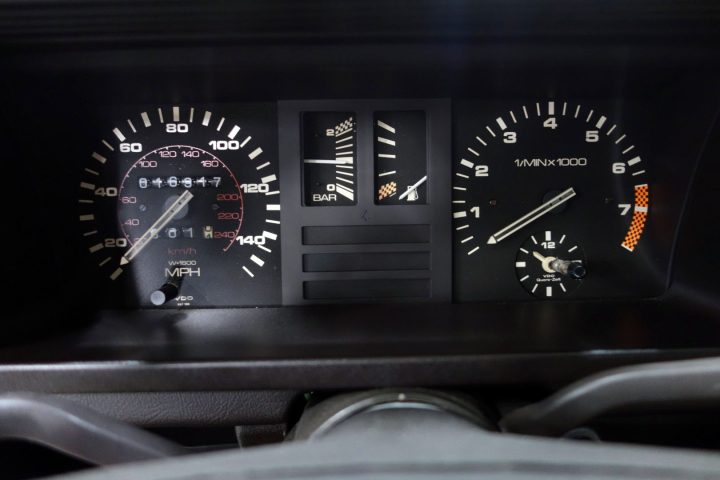 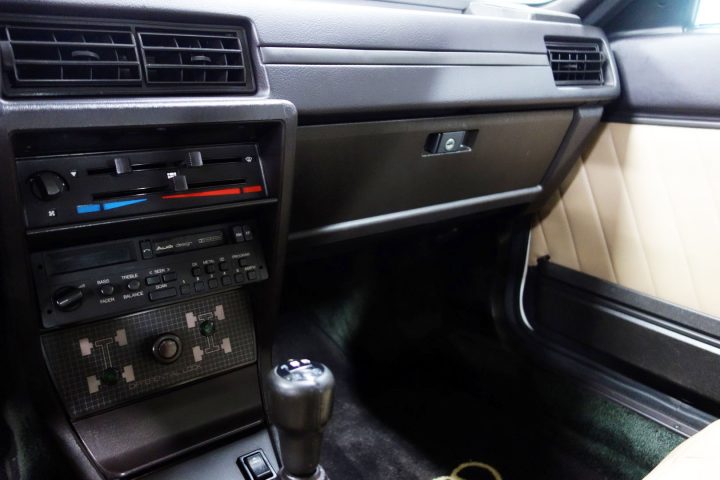 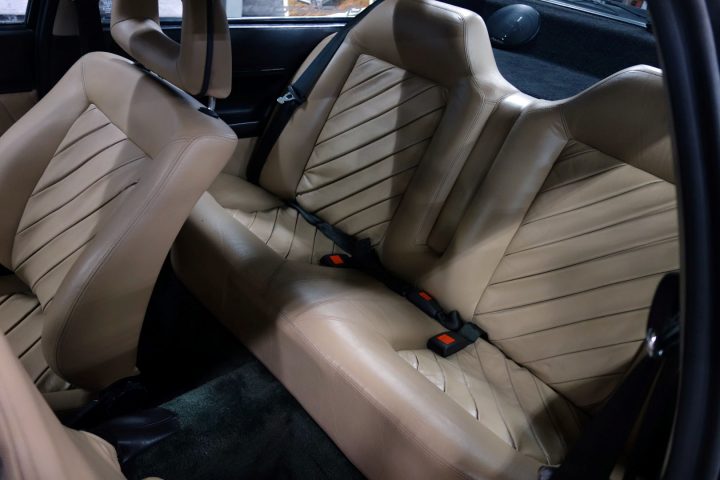 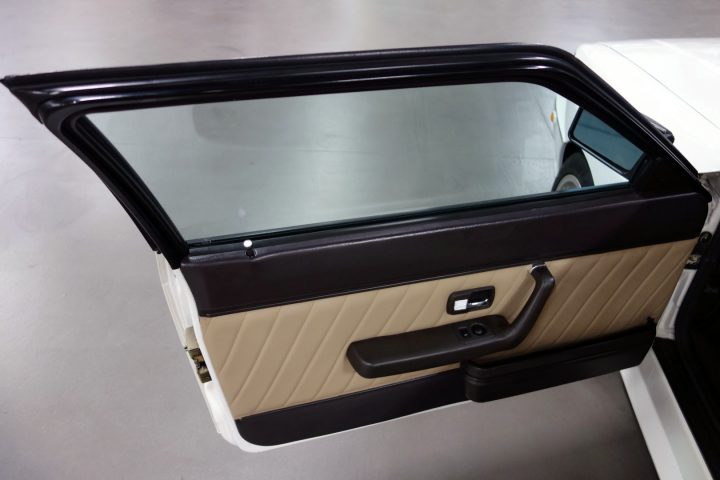 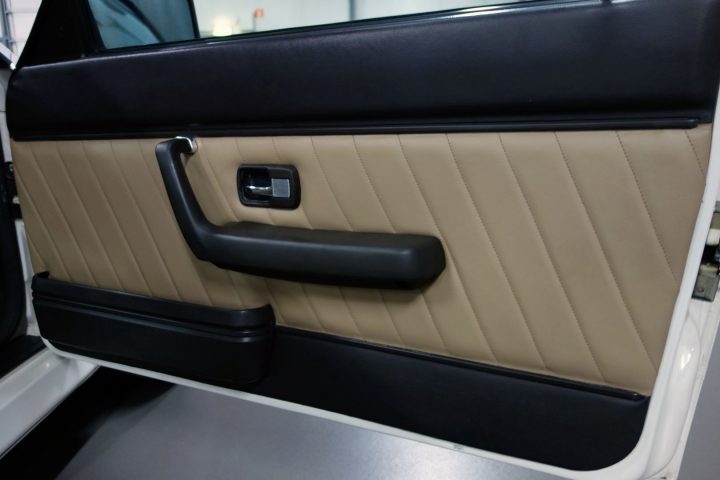 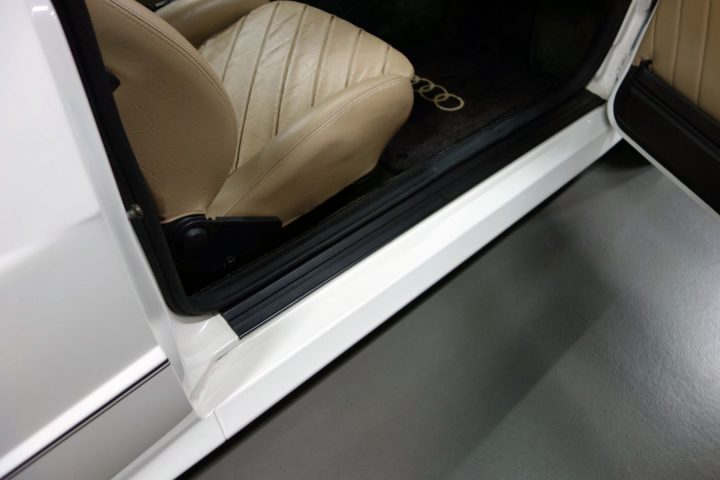 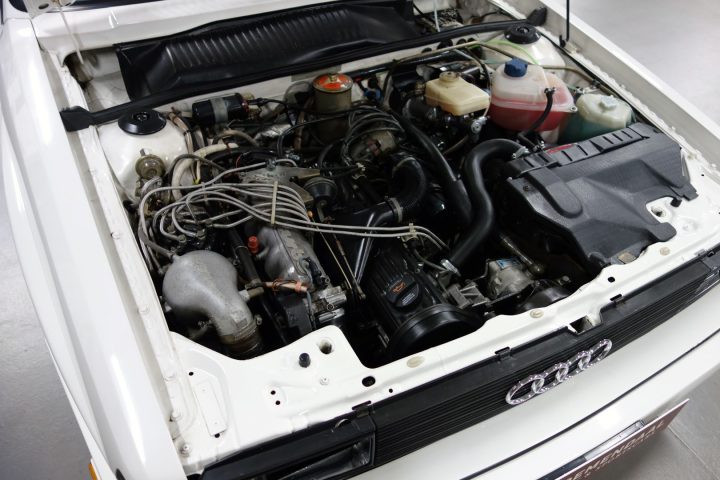 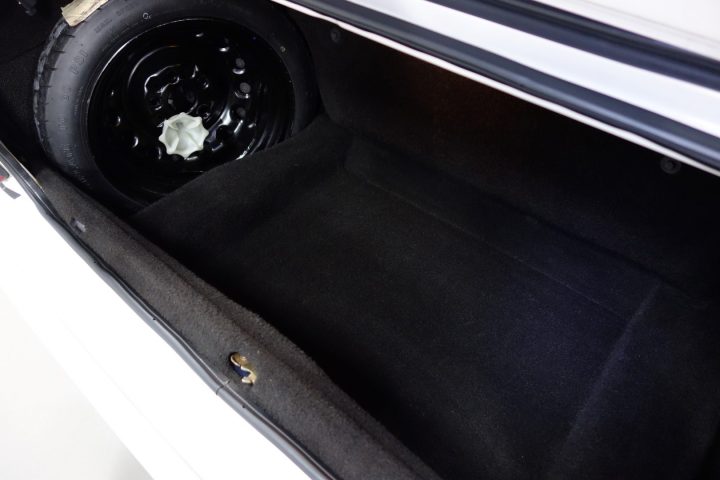