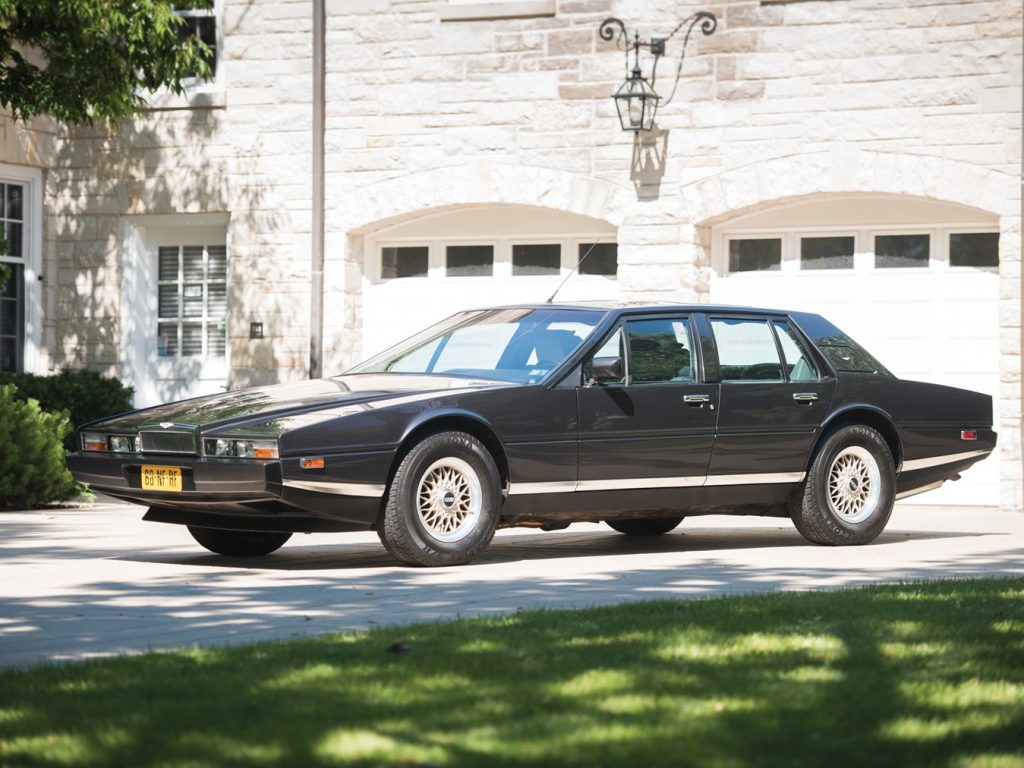 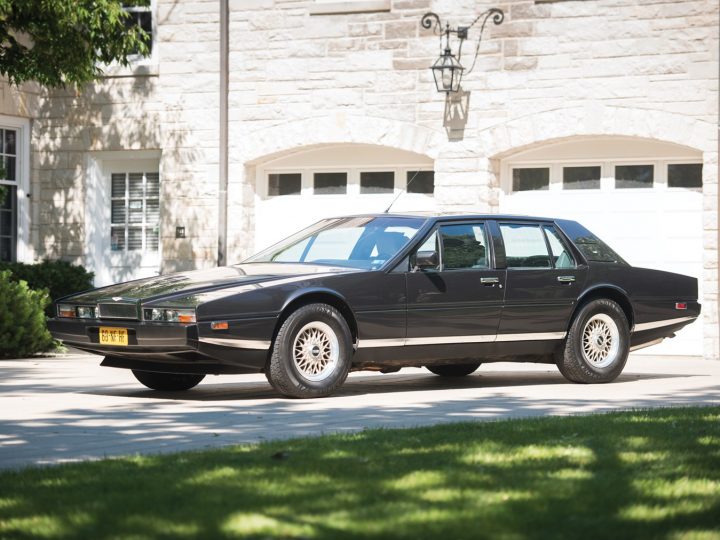 The Lagonda achieved full production in 1978 and was produced for 14 years, until 1992. During that period, 645 were built, and they have come to be regarded as the most collectible and state-of-the-art sedan of the time period, as well as a classic of modern automotive styling. 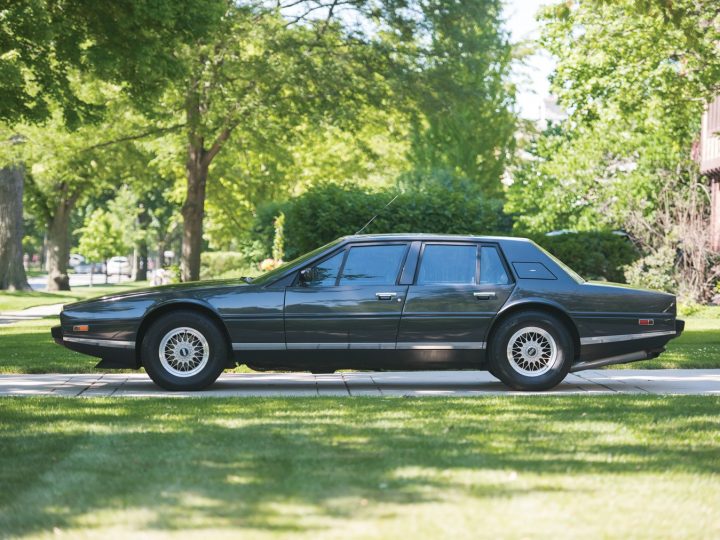 The car presented here is an exceptionally early Series III model, built on New Year’s Eve 1985, and a dashboard plaque identifies it as having been the car which was displayed on the Aston Martin stand at the New York Auto Show in January 1986. Thereafter, it was sold to J. Schnepf of Newport Beach, California, who took delivery on 16 February 1987. After only limited mileage was accrued in Mr. Schnepf’s ownership, the car was sold to a new owner in the Netherlands and eventually made its way back to the United States as part of its present owner’s collection. Both the paint and interior are in very good condition, and the appearance of the chassis and engine bay reflect cleanliness and good care. 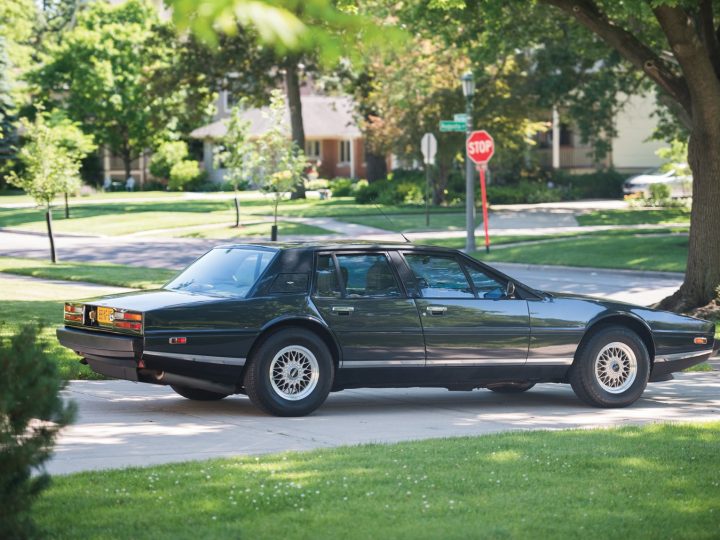 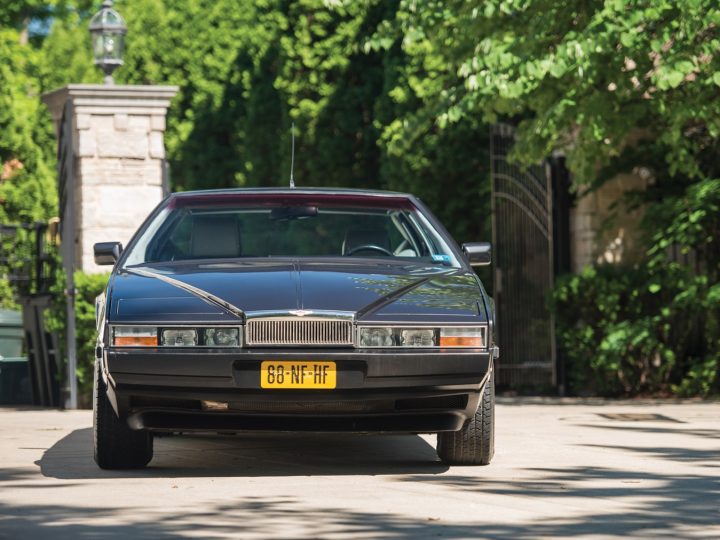 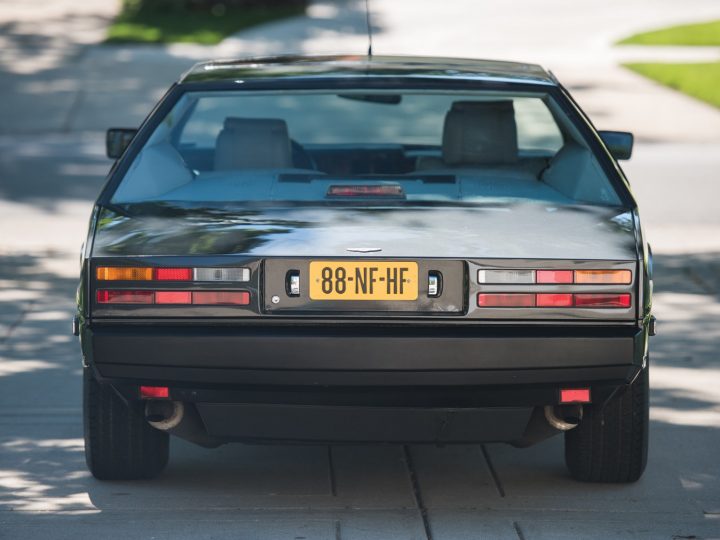 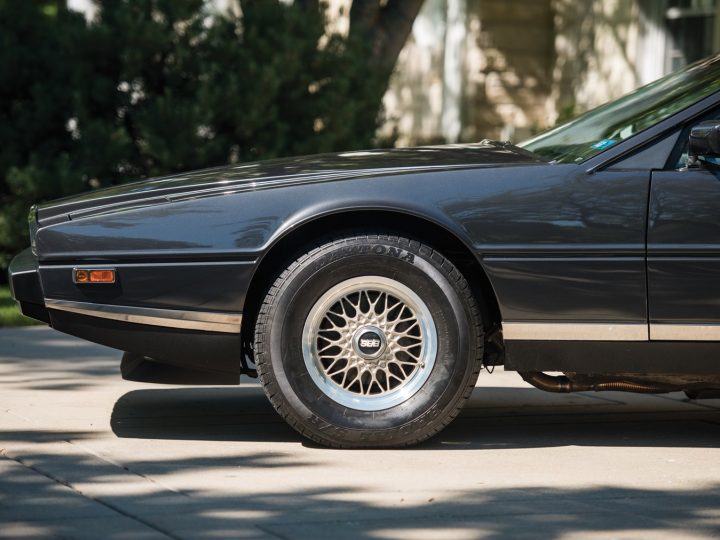 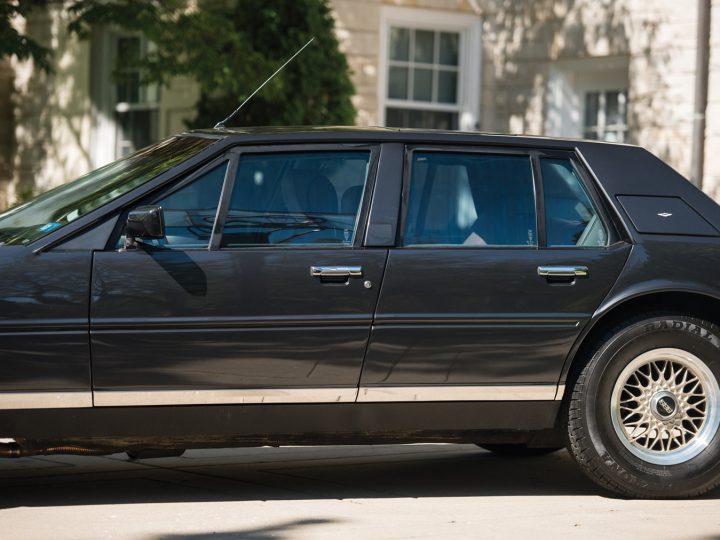 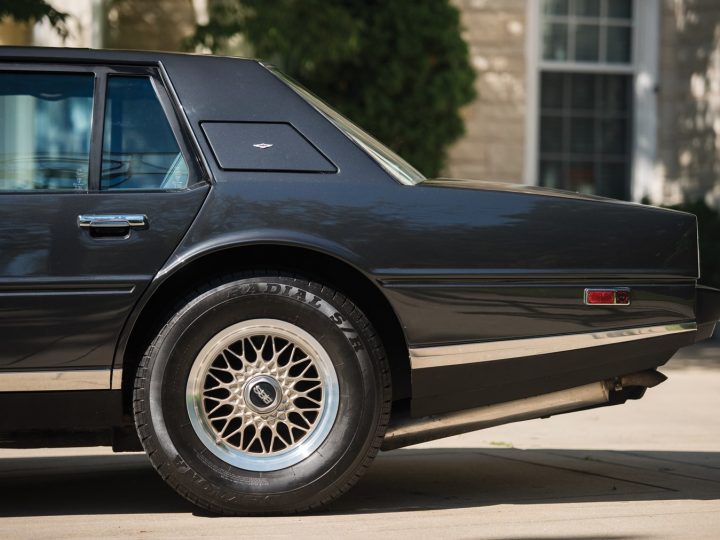 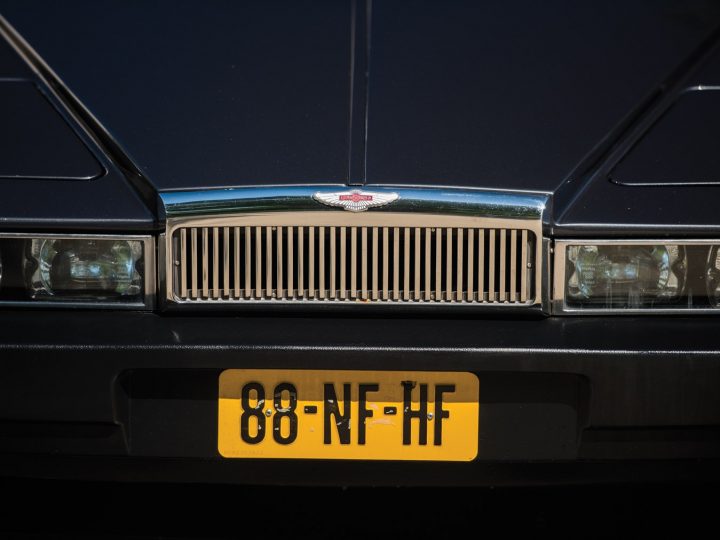 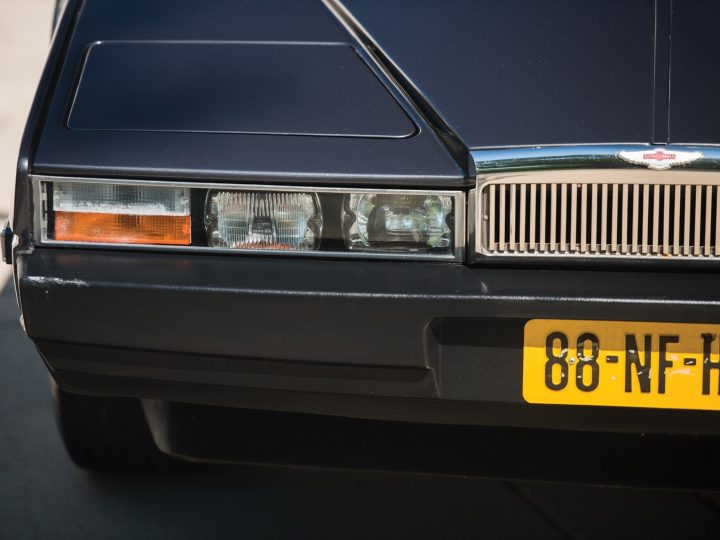 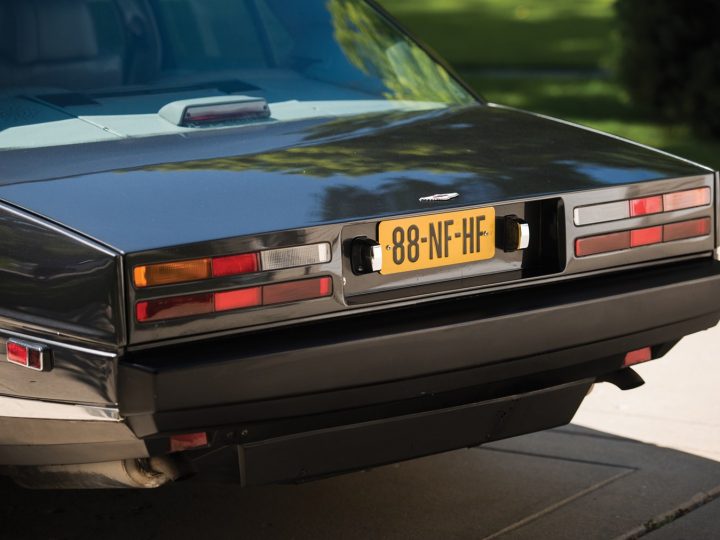 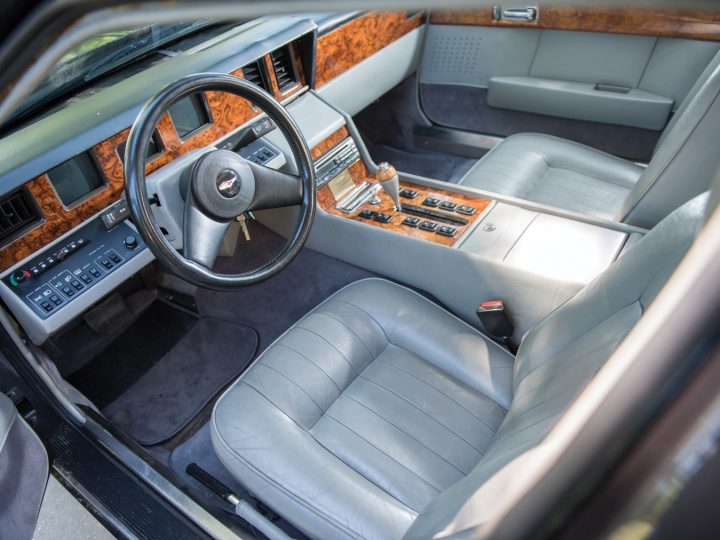 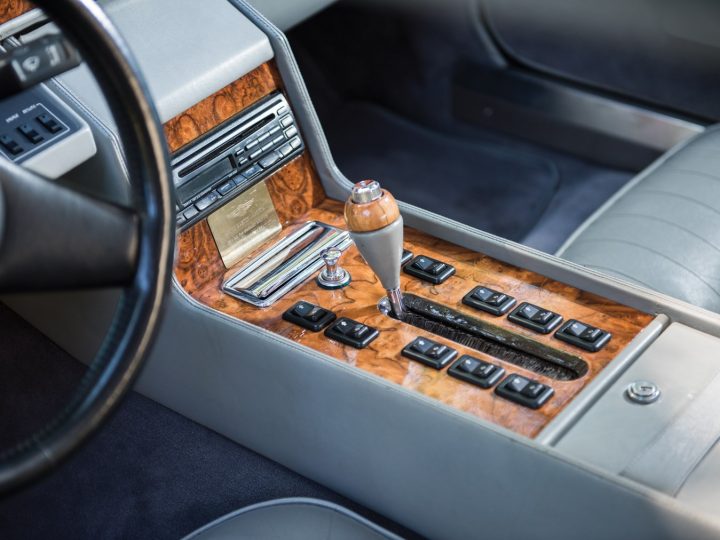 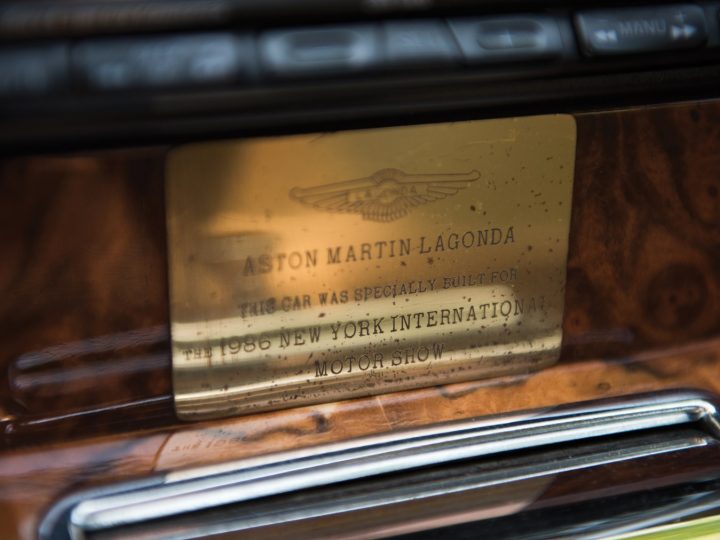 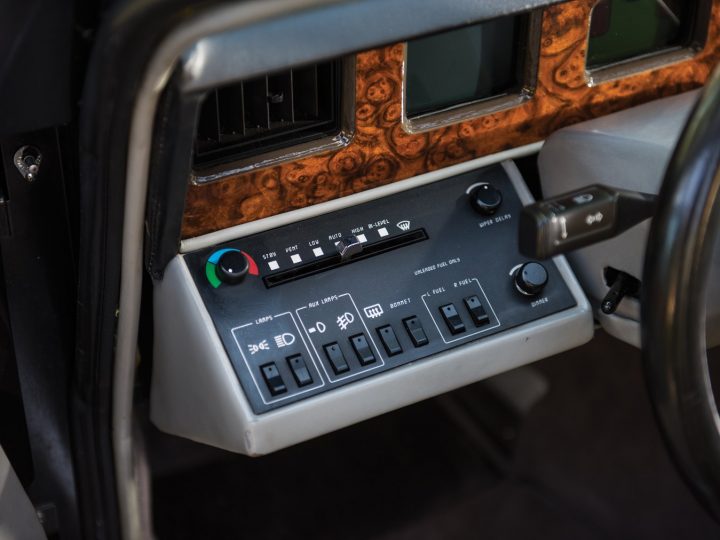 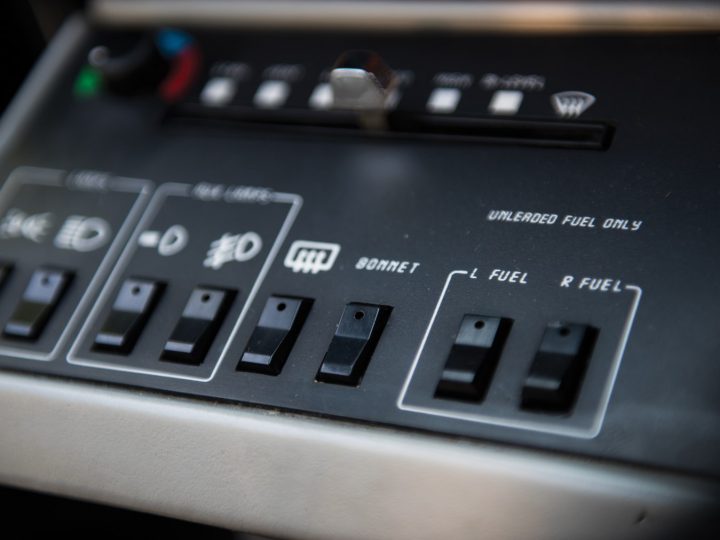 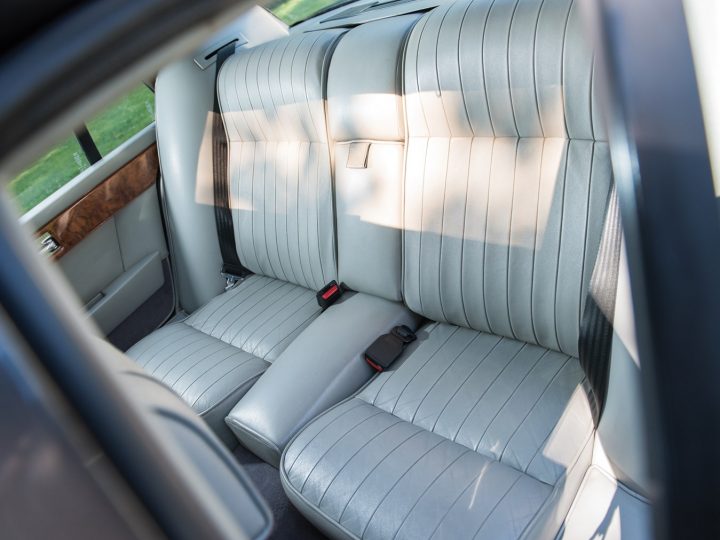 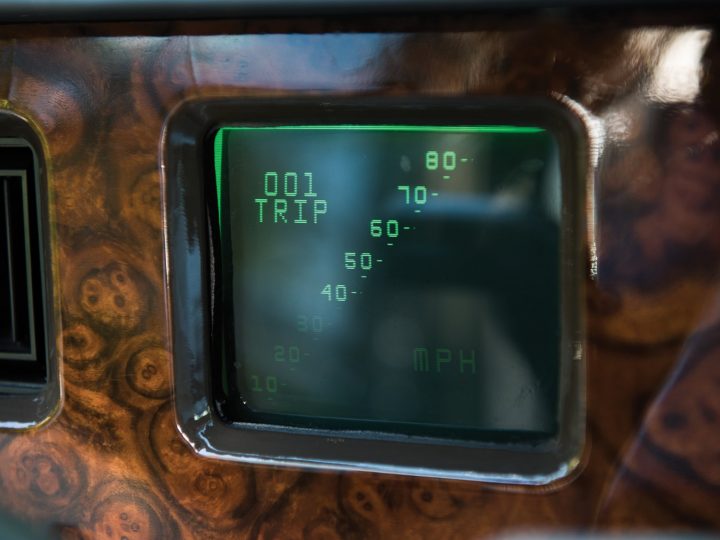 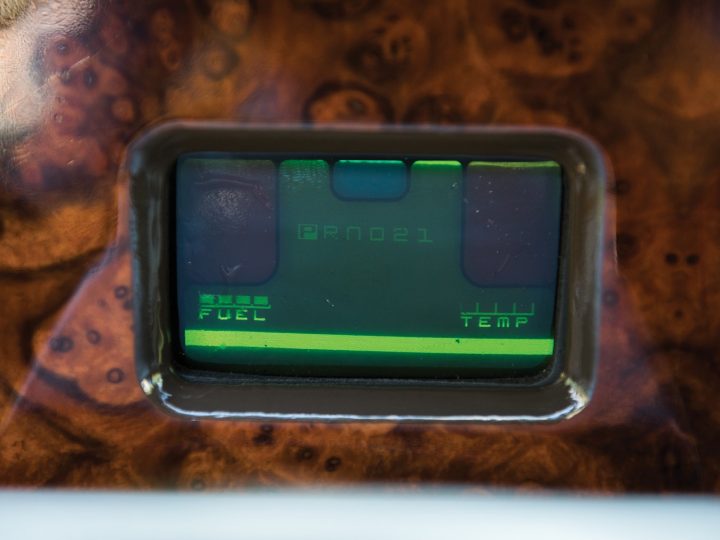 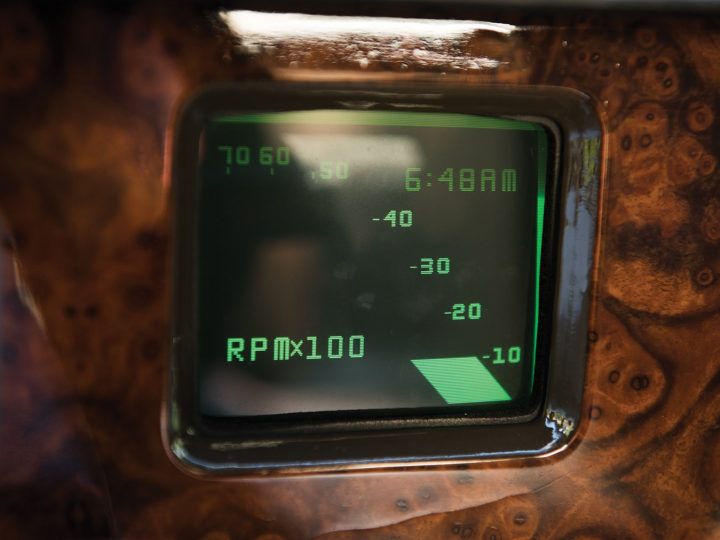 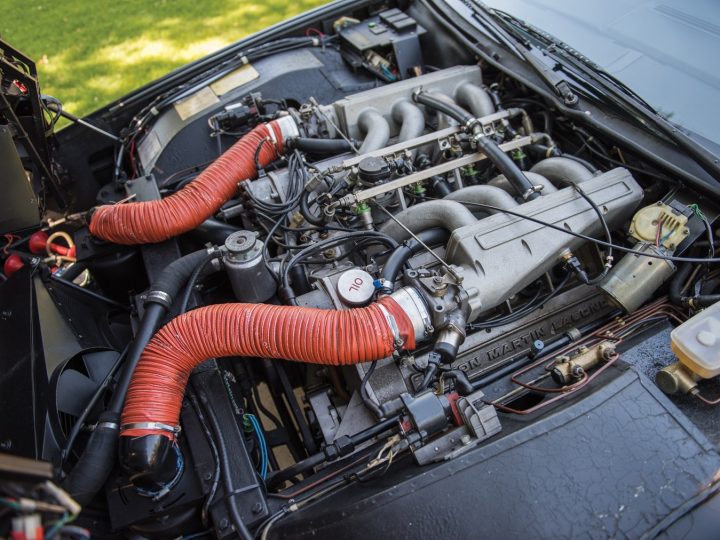 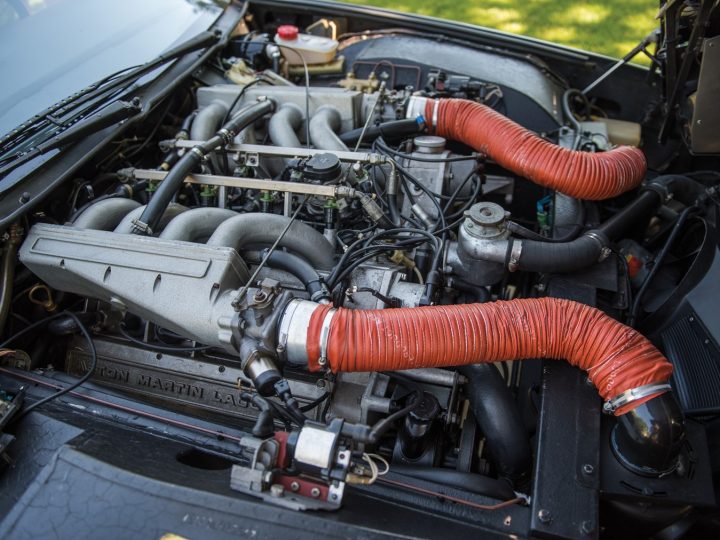 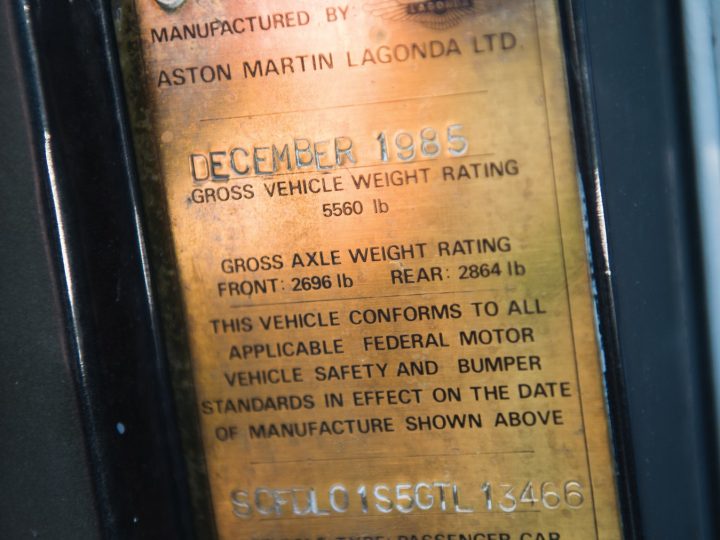 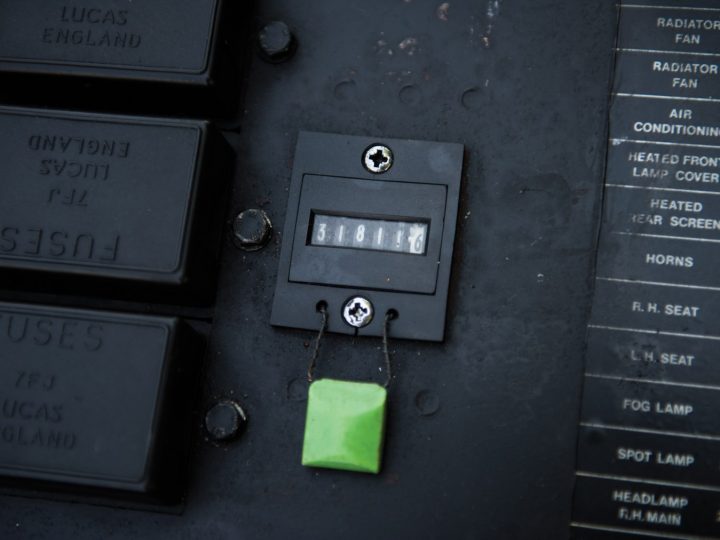 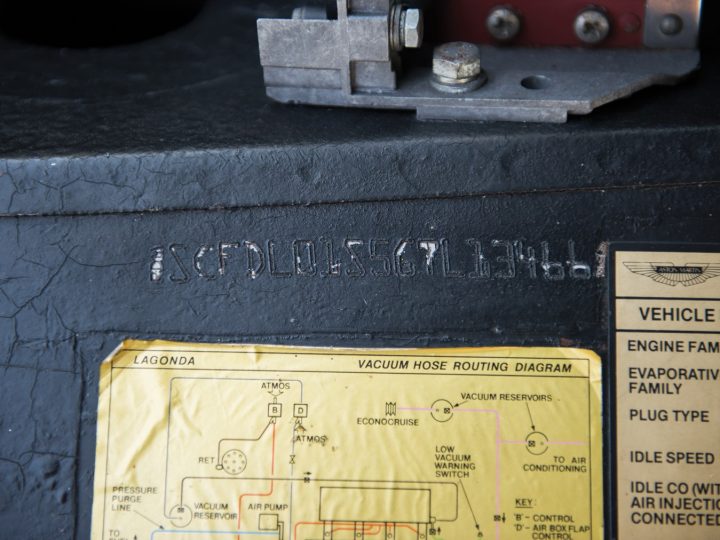 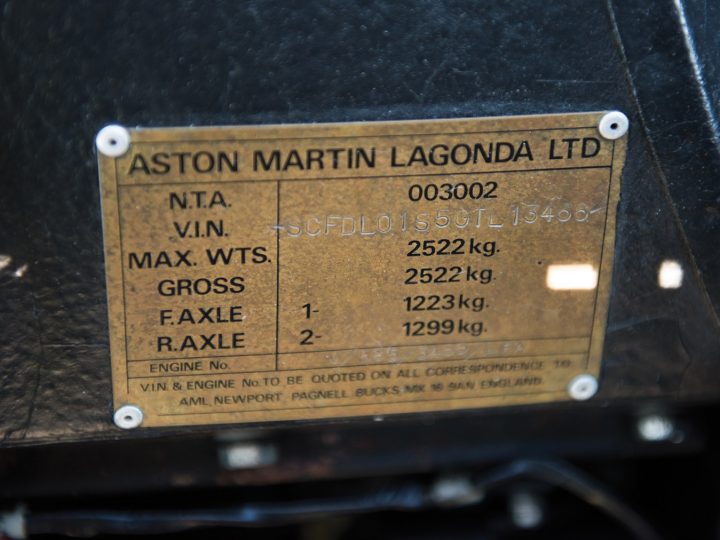 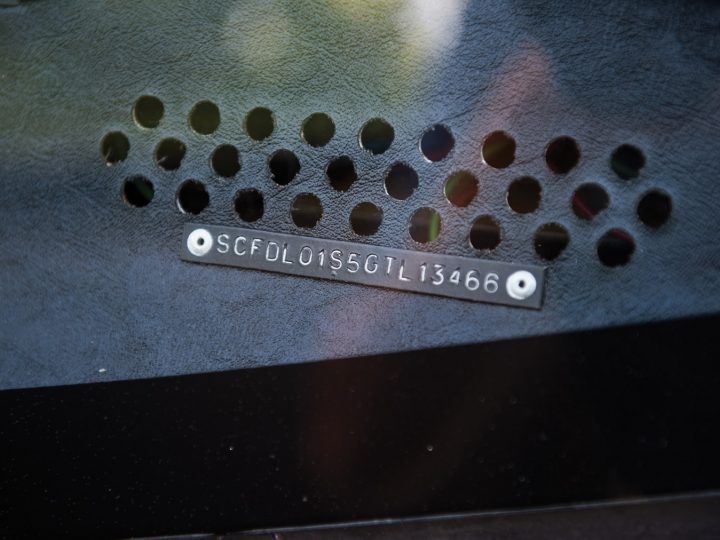