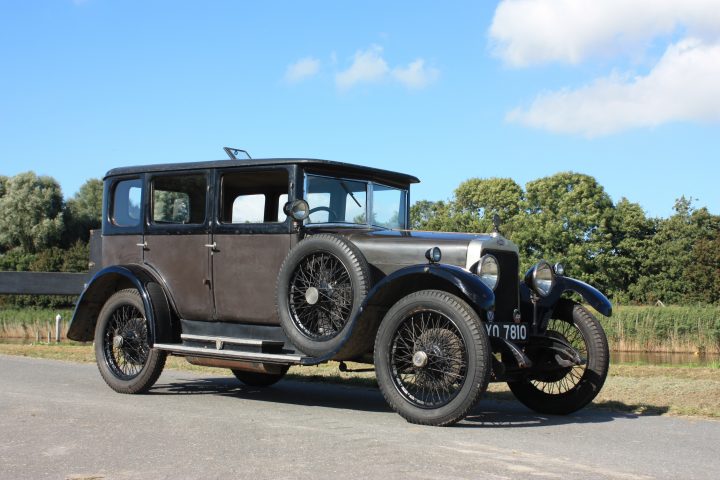 One of Italy’s largest engineering groups, Ansaldo needed to find a use for its Turin aero engine factory after WWI and decided to diversify into motor manufacturing. Production of an advanced light car – the Tipo 4 – commenced in 1919. Designed by Ansaldo’s chief engineer, Guido Soria, it was powered by an overhead-camshaft four-cylinder engine displacing 1,847cc and featured an American-style central gearchange to the three-speed ‘box. In 1923 Ansaldo introduced four-wheel brakes to the range and launched its first six-cylinder model, the 1,990cc 6AN. Ansaldo seemed to have established itself in the motoring marketplace when the group was broken up on Mussolini’s orders in 1927, the car division being sold to Macchi. Soria found employment elsewhere but had left designs for two luxury cars on the drawing board, which appeared after he left. Car production fizzled out during the early 1930s, though the Ansaldo name subsequently appeared on Viberti-built trolleybuses; the original company continued with its other engineering enterprises. 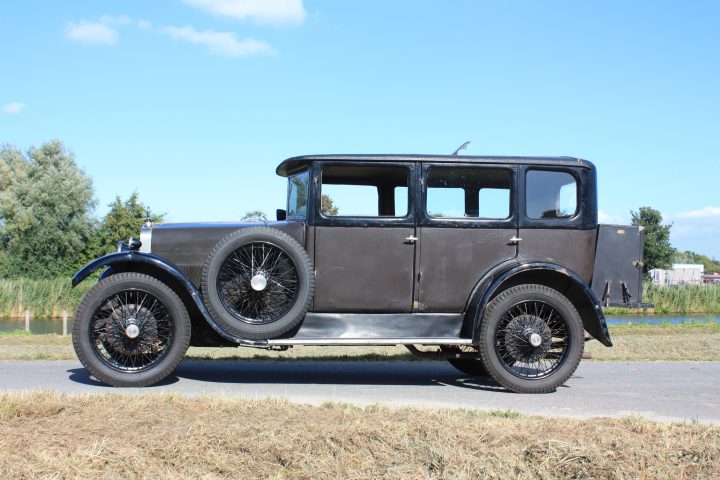 Presented here is a unique example of the 1,980cc 4CS, a model introduced by Ansaldo in 1922. The four-cylinder, overhead-camshaft engine has a claimed output of 48bhp, good enough for a top speed of 70mph, while power reaches the rear wheels via a three-speed ‘crash’ gearbox. This car is one of a tiny handful of surviving Ansaldos, of which only four are resident in this country. Many Ansaldos were exported to New Zealand, and most of the survivors are located in the Southern Hemisphere. 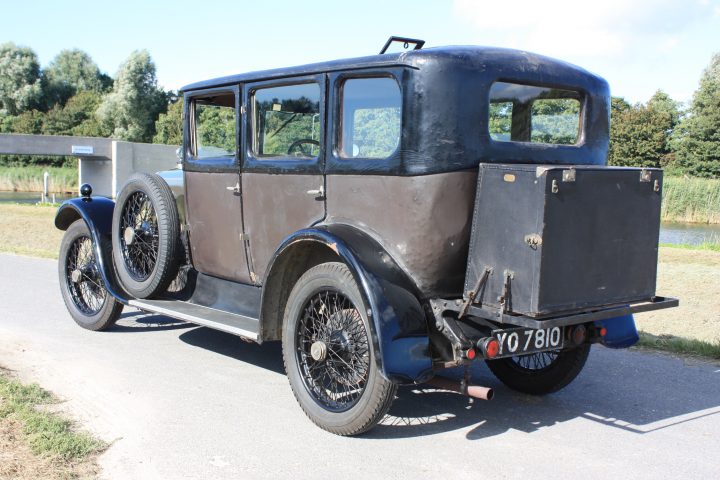 Imported into the UK in chassis form by a Royal Navy captain, who owned it for 20 years, ‘YO 7810’ carries Weymann-type six-light saloon coachwork by Thomas Harrington Ltd of Brighton; the original ‘snakeskin’ finish is still visible in areas where the later brown cellulose has worn off. The lady vendor’s late husband acquired the Ansaldo in 2000. Details of previous owners may be found in the history file. 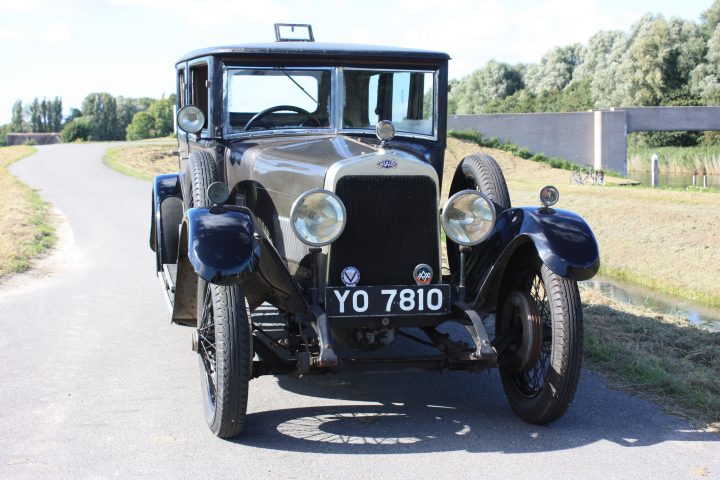 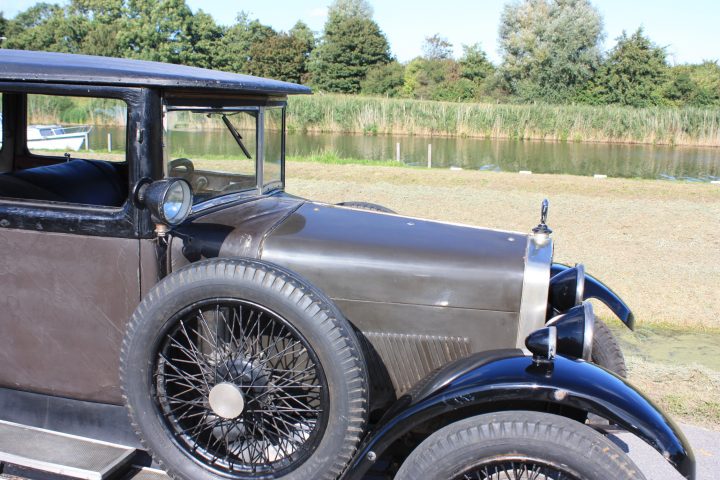 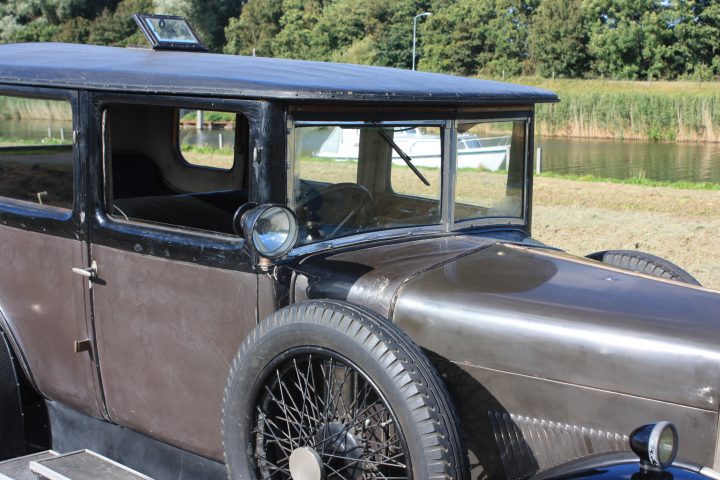 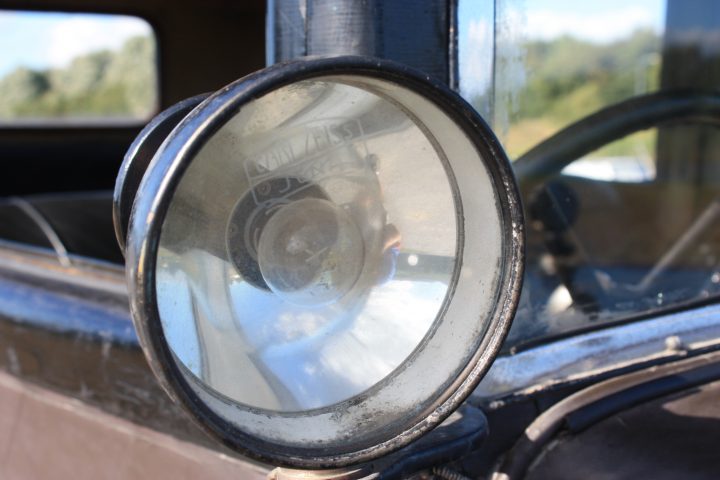 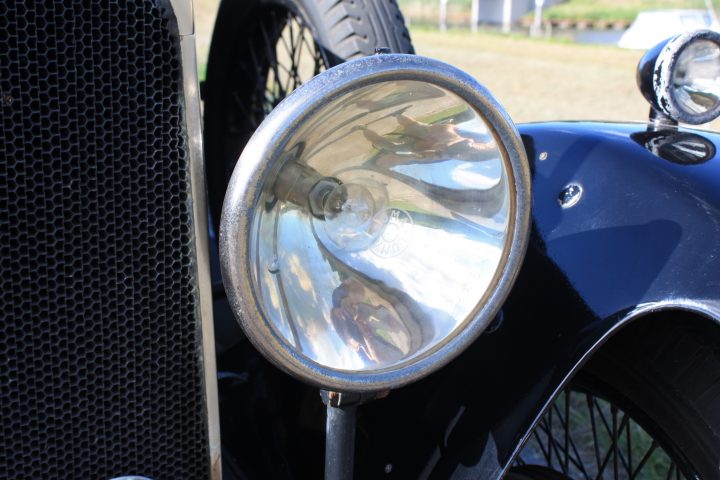 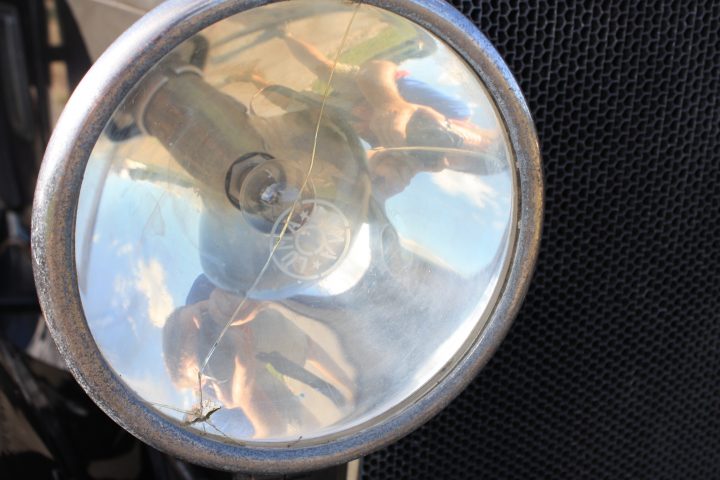 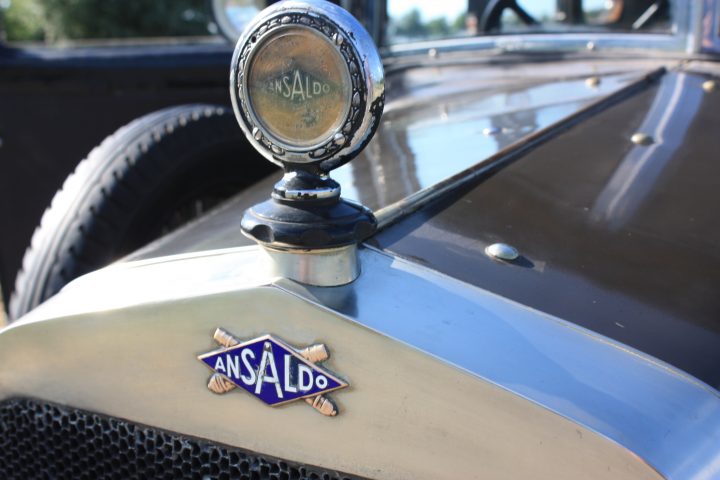 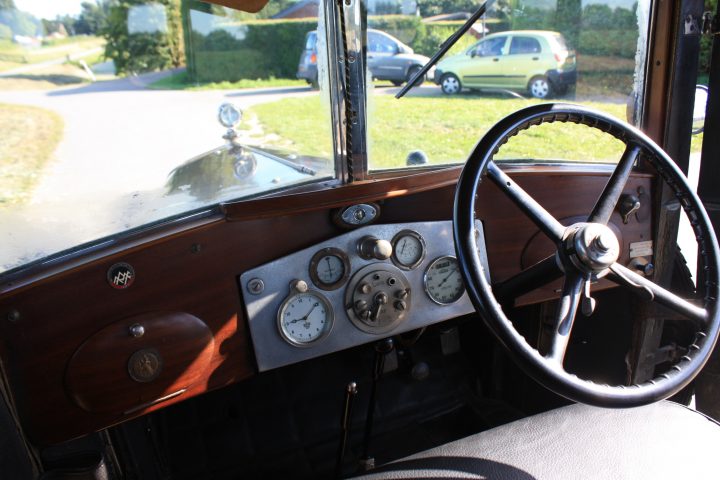 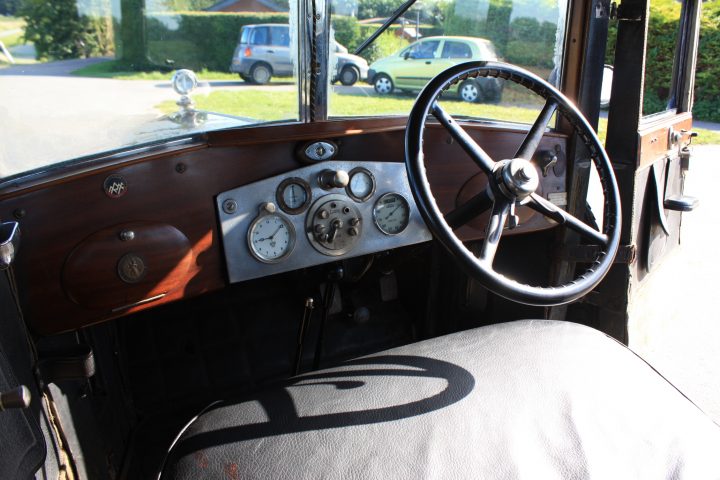 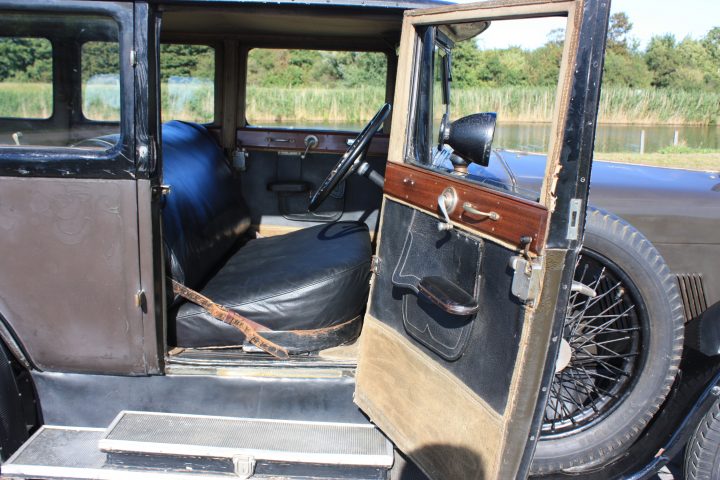 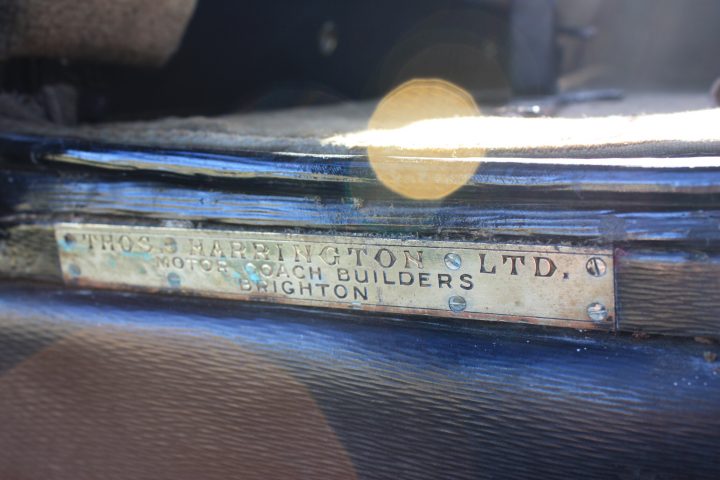 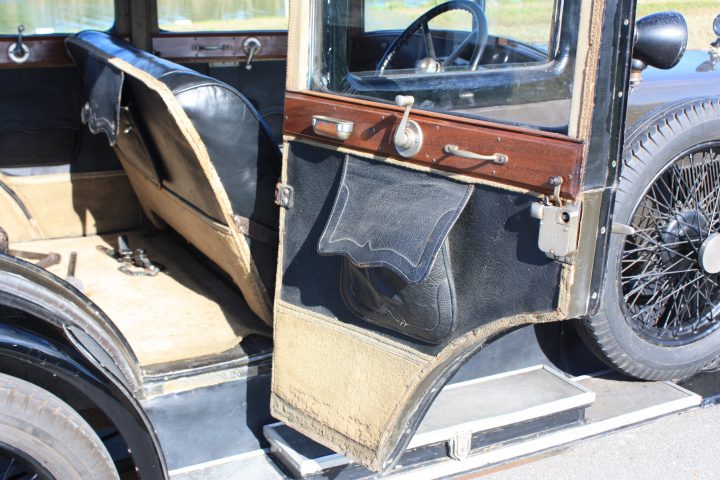 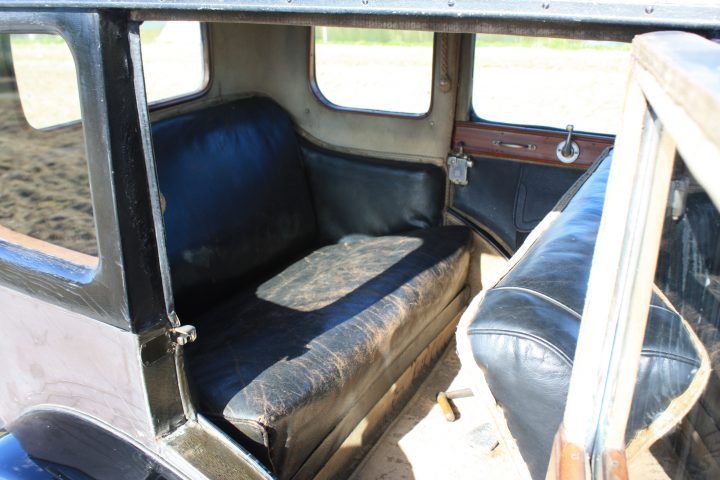 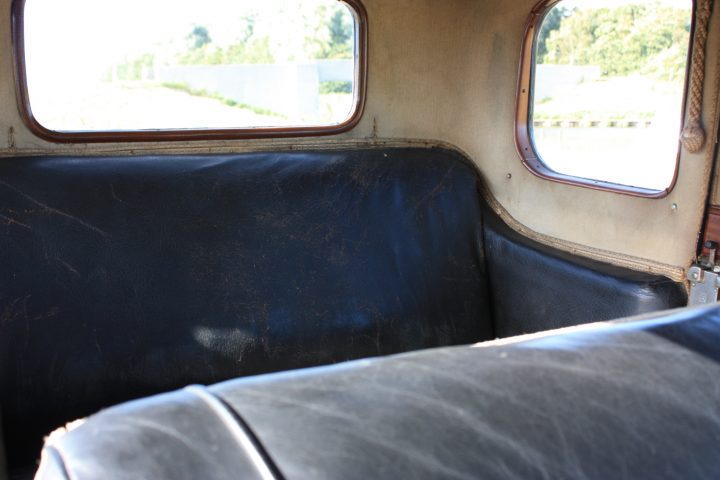 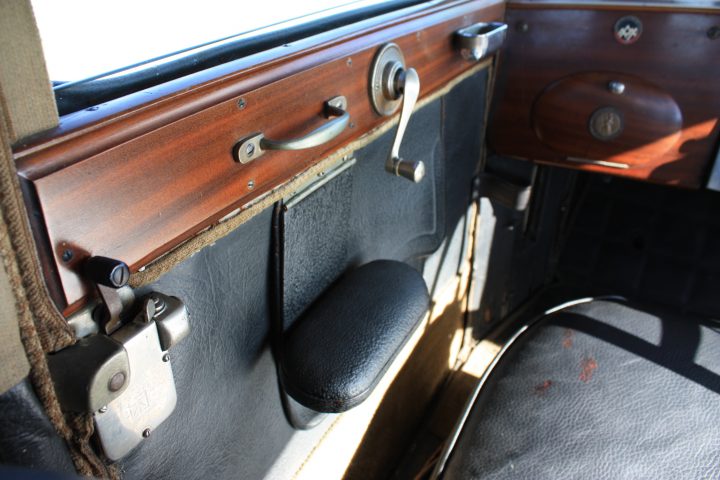 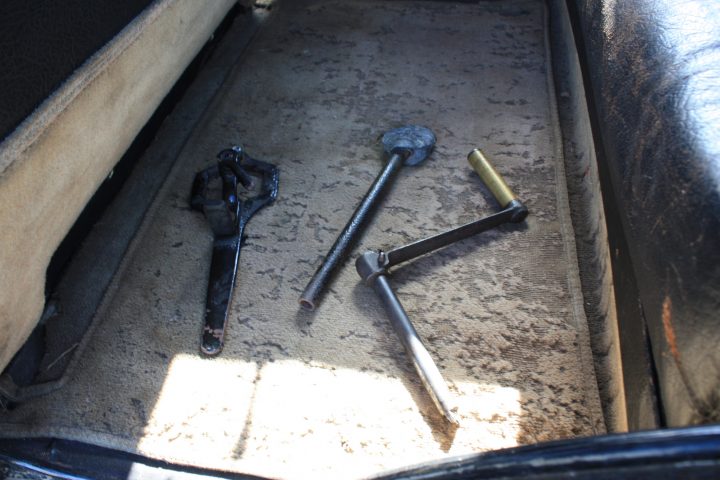 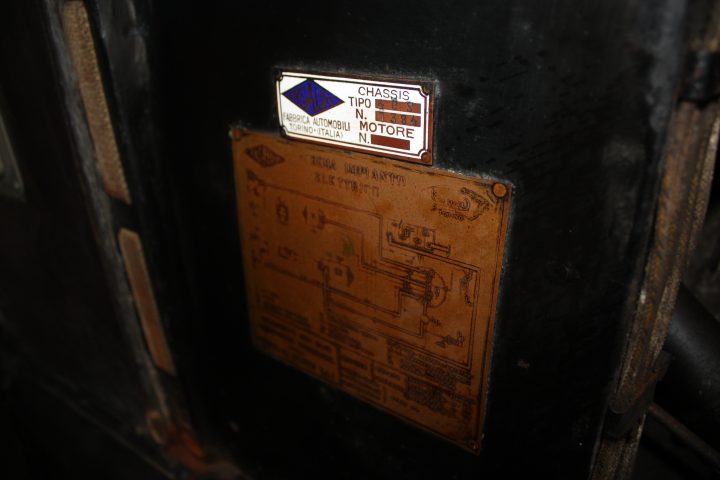