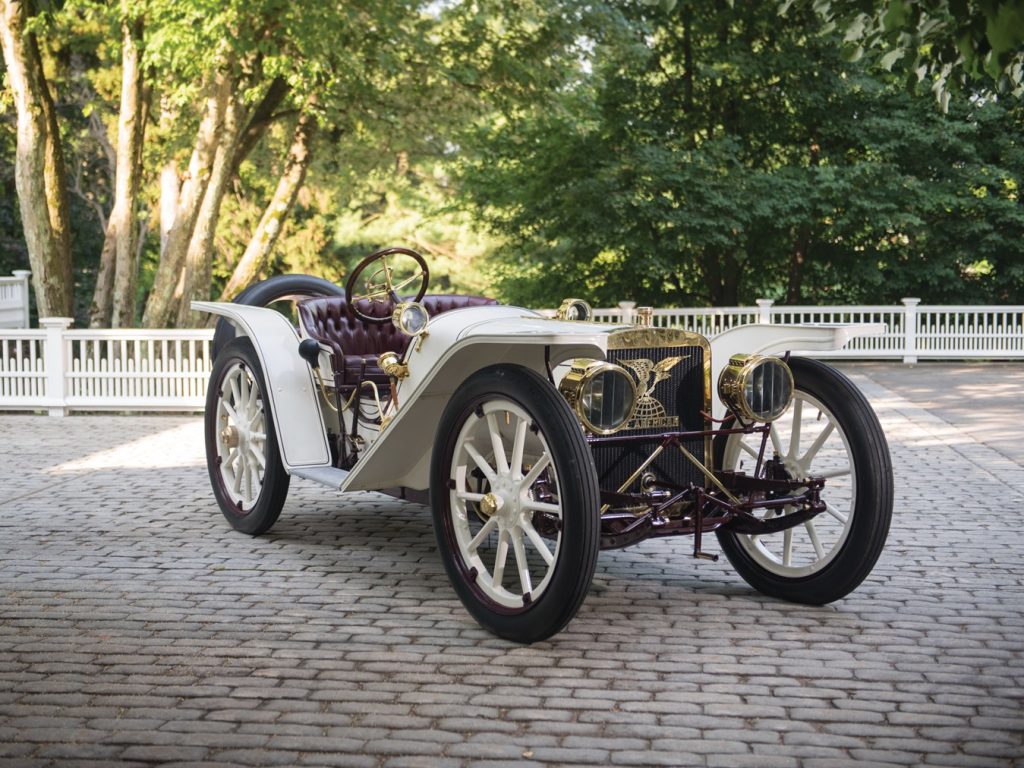 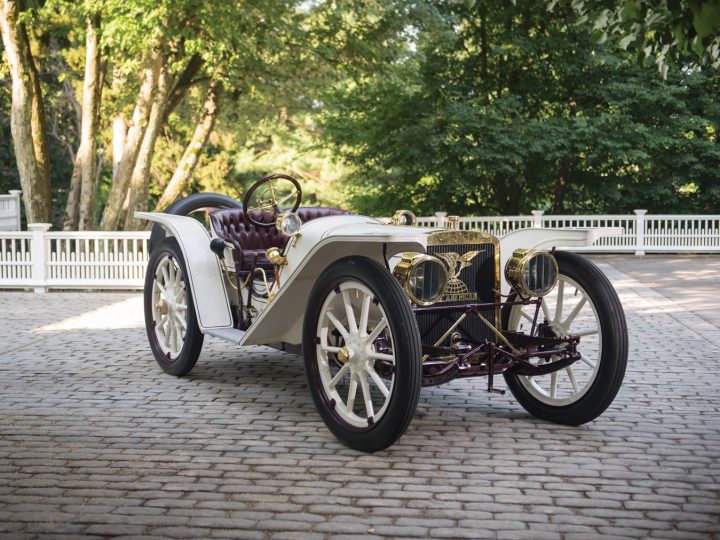 The American Underslung, a factory-bestowed nickname of sorts, not a model name, was one of the foremost automobiles built in Indianapolis during an era when the Crown City was one of the Midwest’s centers of motor car production. Designed by Fred Tone, it featured a highly advanced chassis design that ran under and dipped between the axles, lowering the car’s body closer to the ground and, therefore, also its center of gravity. This resulted not only in beautiful, slinky styling – the E-Type of its era – but in superb handling to match the performance of brutal T-head four-cylinder engines. 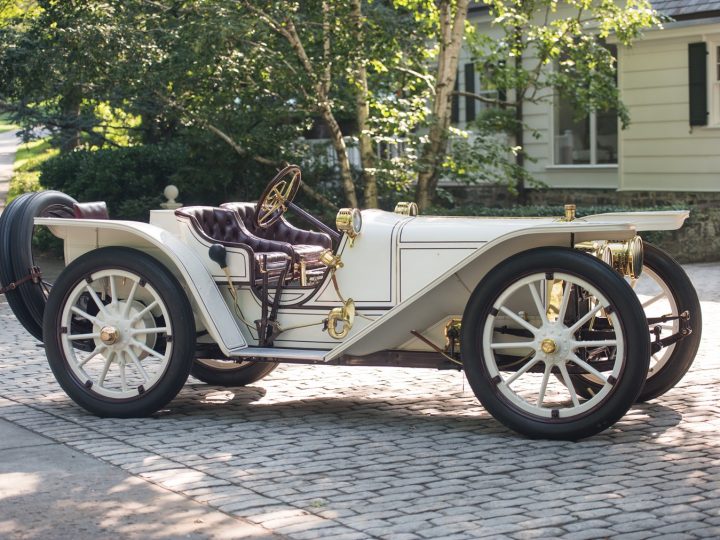 The American was expensive, and it was worth it. It was a beautifully constructed performance automobile that represented the height of performance at the time, as the Ford GT does today. By virtue of its combination of the most powerful available engine with one of the first American chassis to be designed with performance and handling in mind, and with lightweight bodywork, it can justifiably be considered the United States’ earliest sports car – introduced several years before its nearest competitors, the Mercer and Stutz. 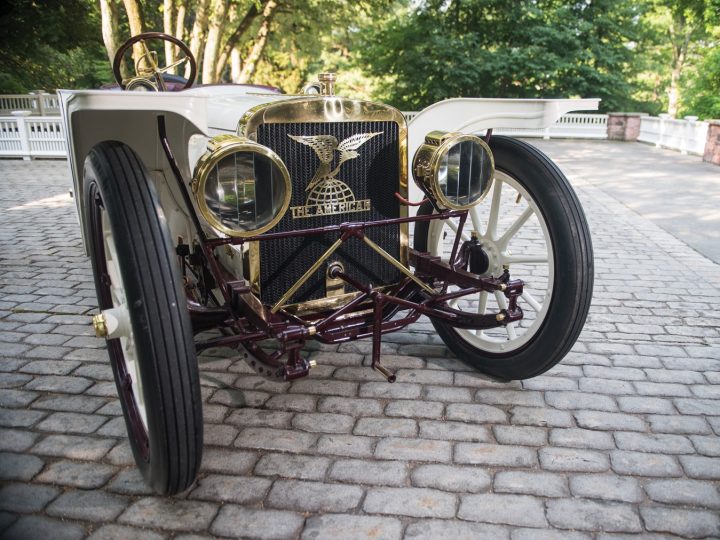 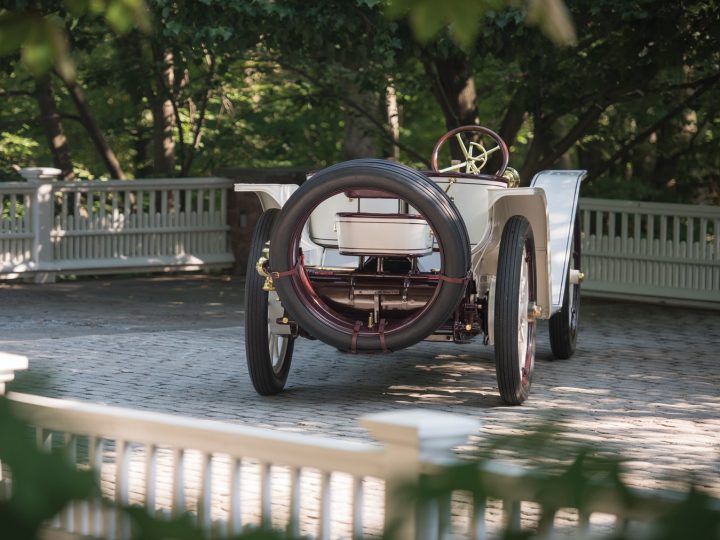 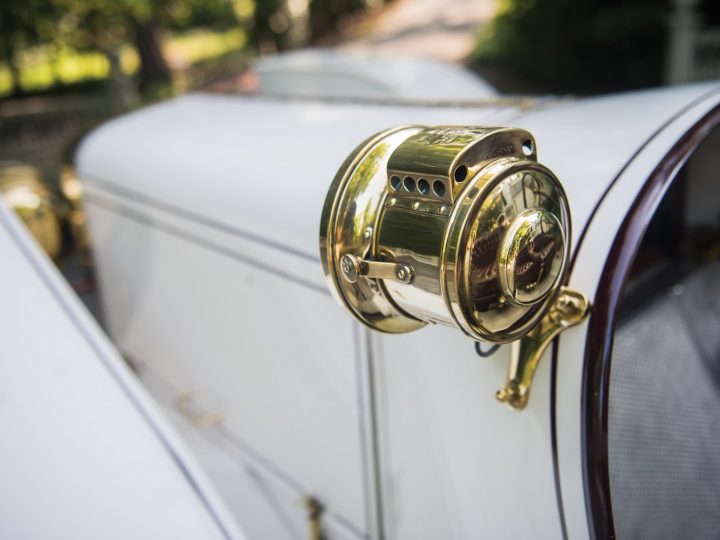 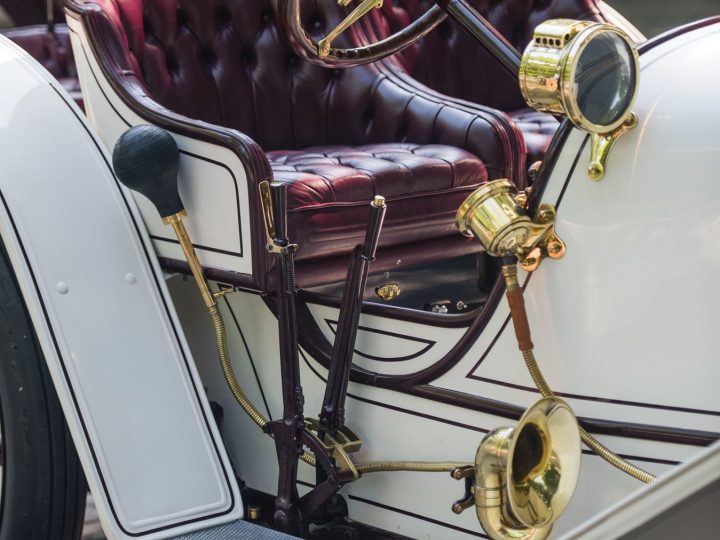 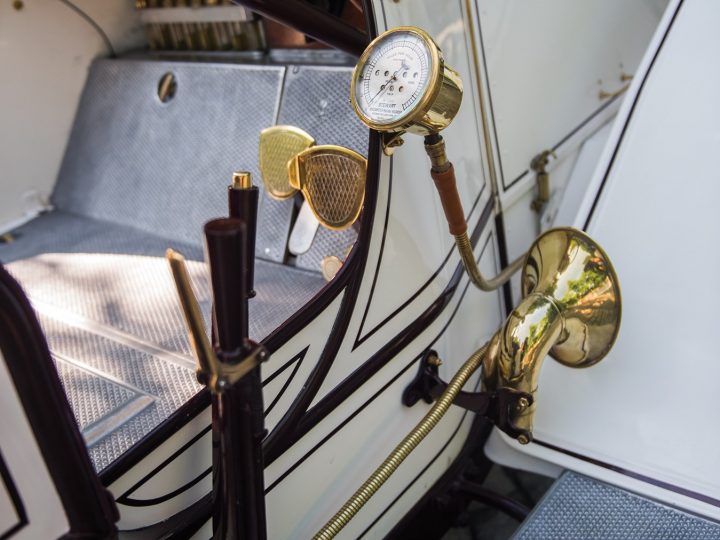 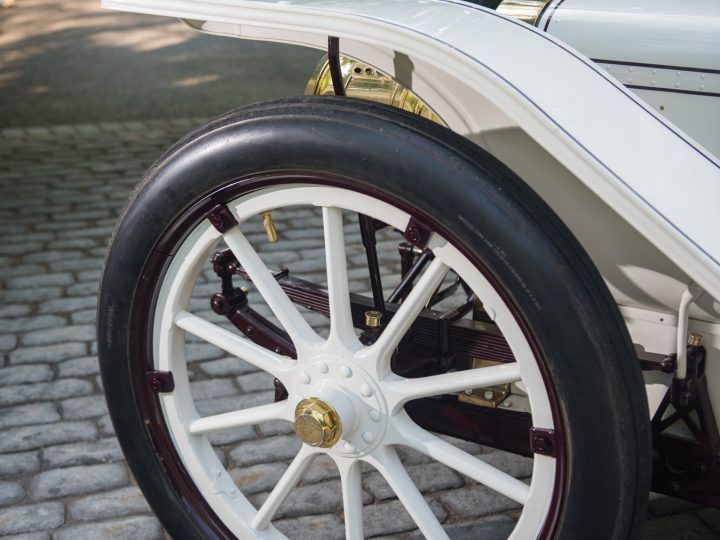 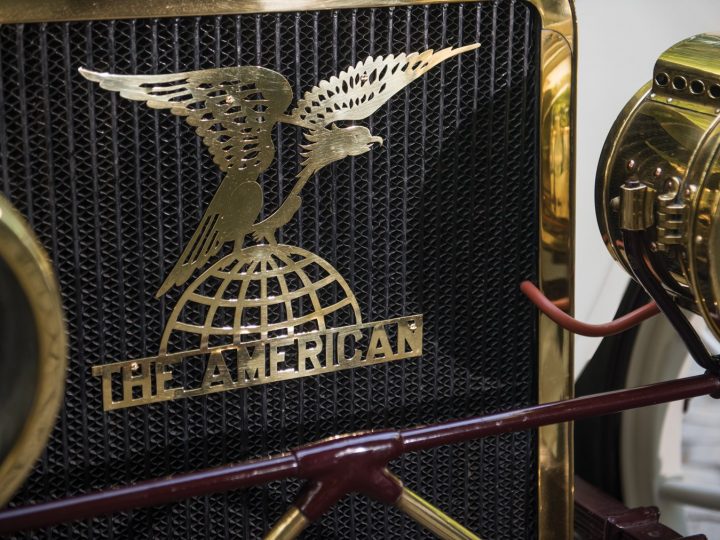 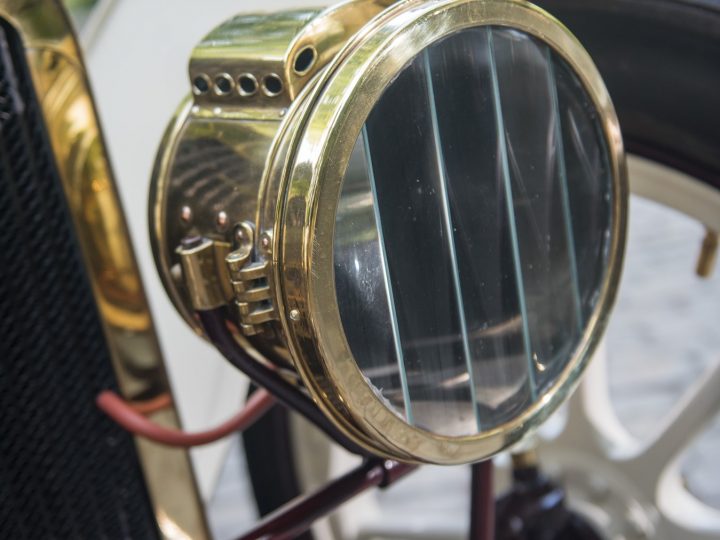 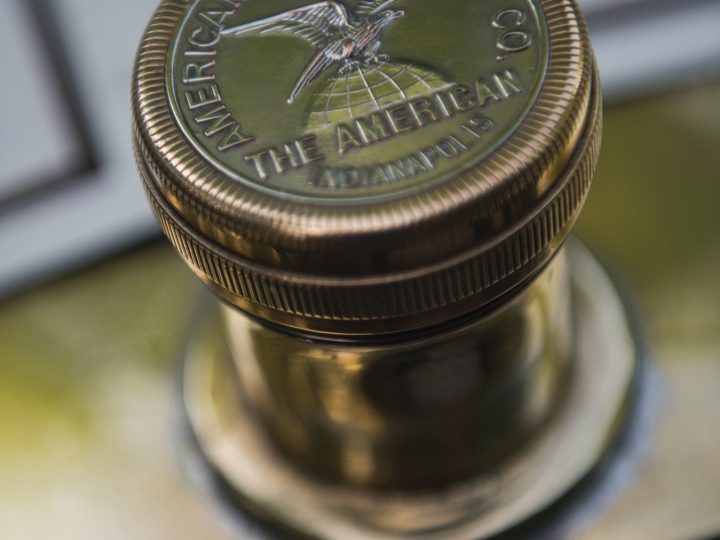 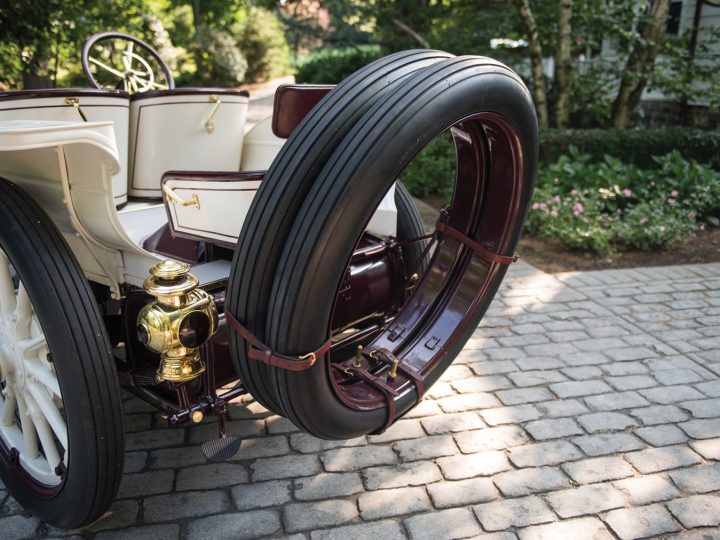 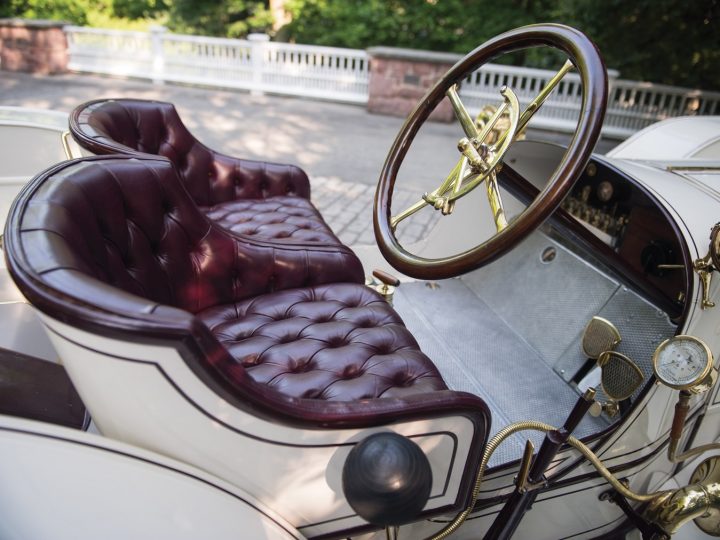 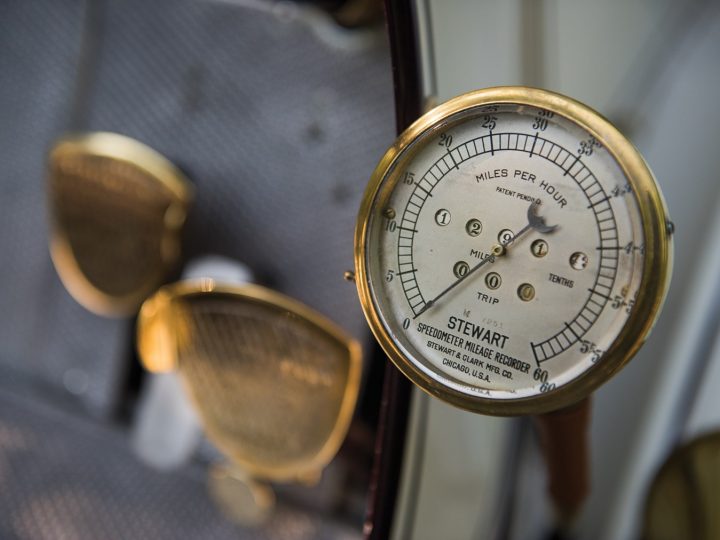 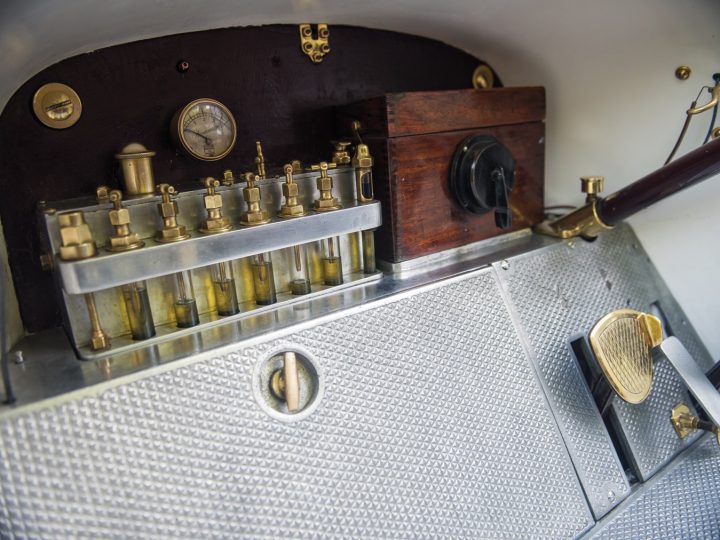 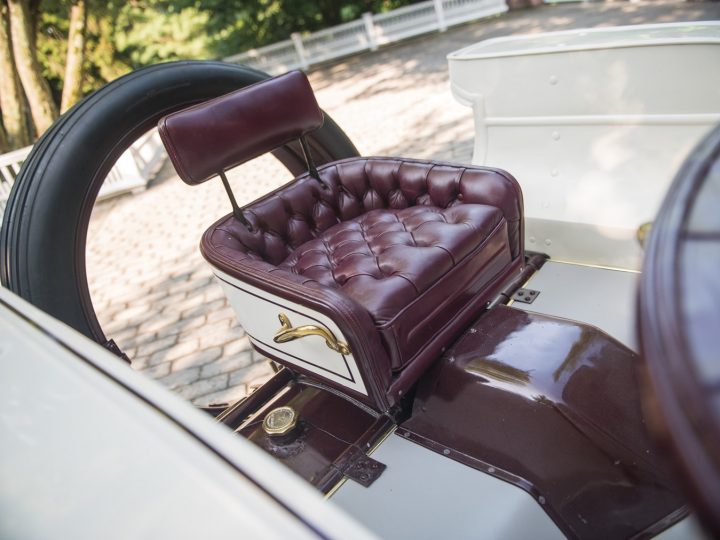 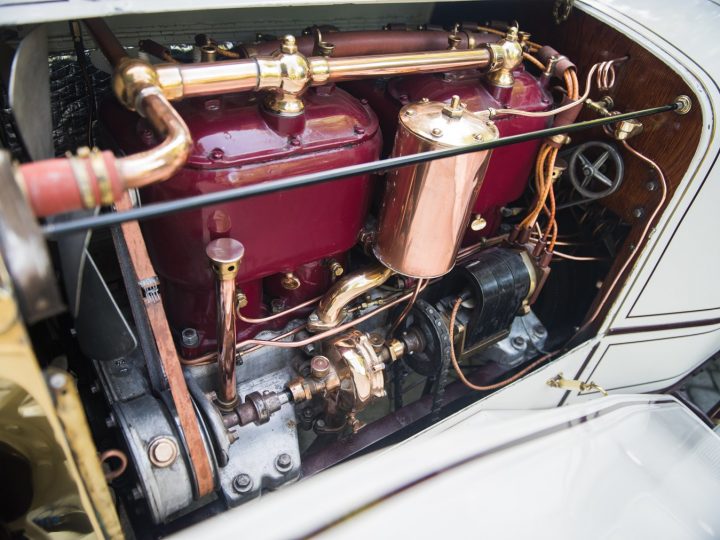 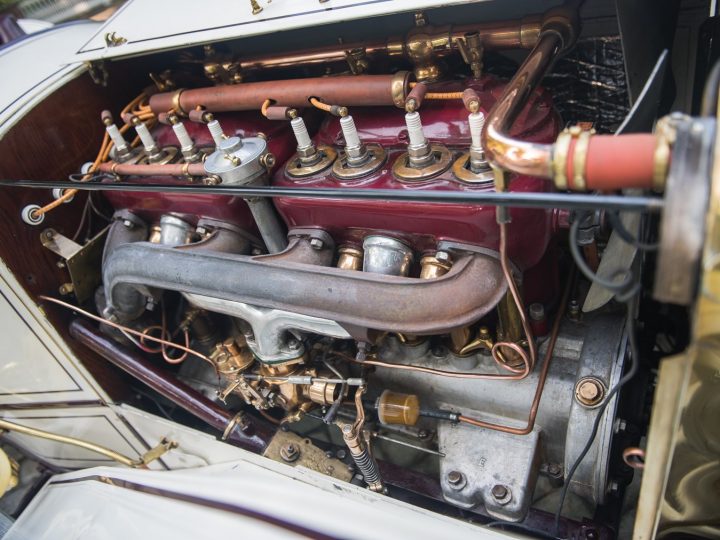 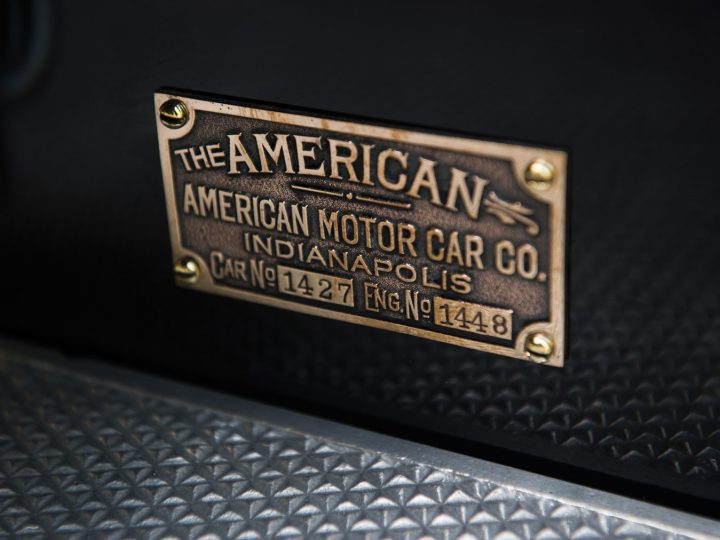