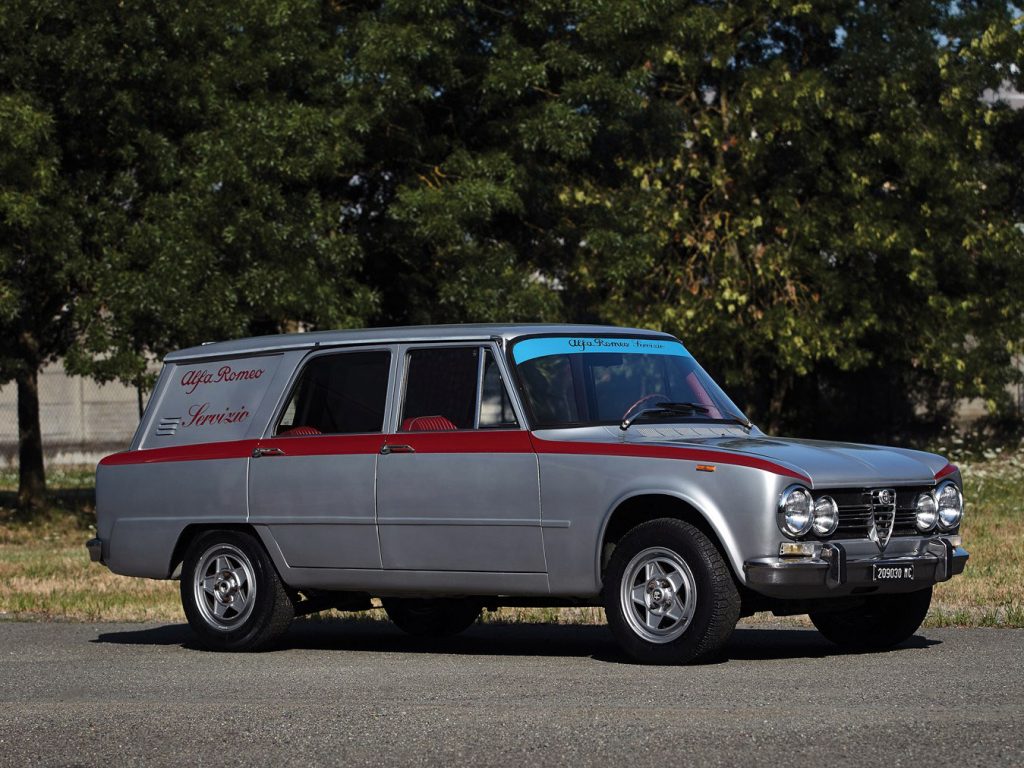 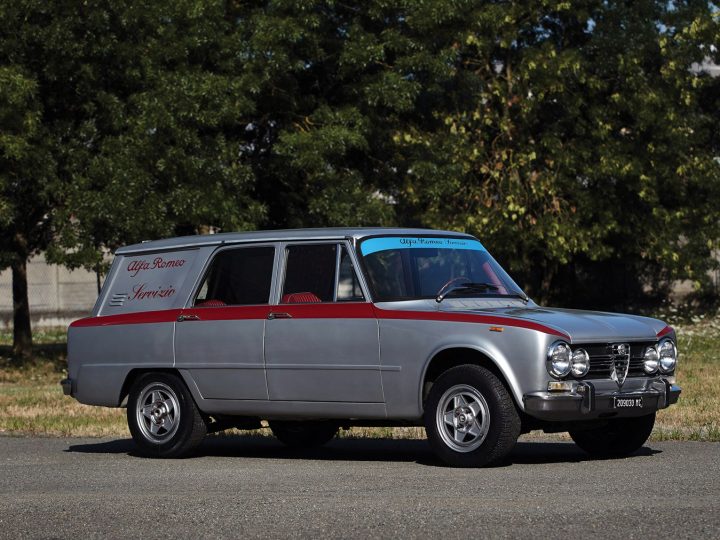 Late in 1962, Alfa Romeo introduced the Tipo 105 Giulia, a successor to the popular Giulietta. The Giulia, initially a Berlina, featured a 1,570-cubic centimetre four-cylinder rated at 92 horsepower and fitted with a five-speed gearbox. A Sprint GT coupe version followed in 1963, with engines available in several stages of tune. The suspension had been revised, and disc brakes were featured all around. 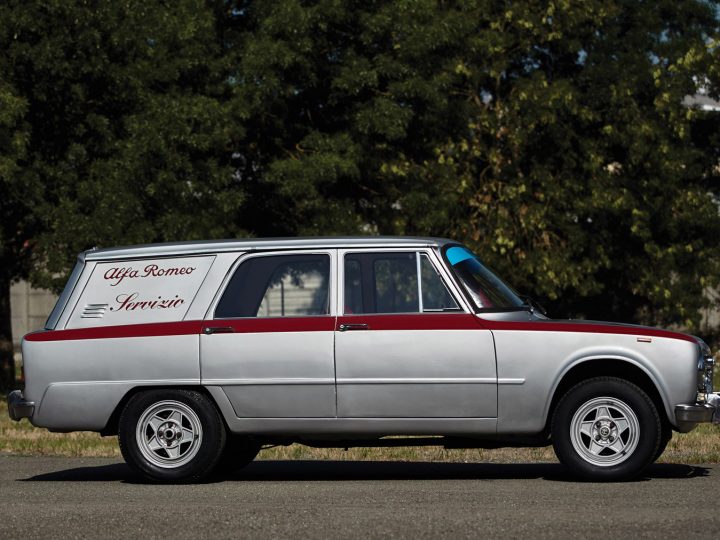 The Tipo 105.26 Giulia Super debuted in 1965. Using components from the racing model TI, it used twin double-choke Weber 40DCOE carburettors, good for 97 horsepower. Power-assisted disc brakes were fitted as standard. For 1968, the suspension was modified to improve the geometry and an anti-roll bar was added at the rear. Dual-circuit brakes and a centre-mounted handbrake were updates for the 1970 models. Giulia production continued through 1974, when the model was succeeded by the Giulia Nuova Super 1.6. 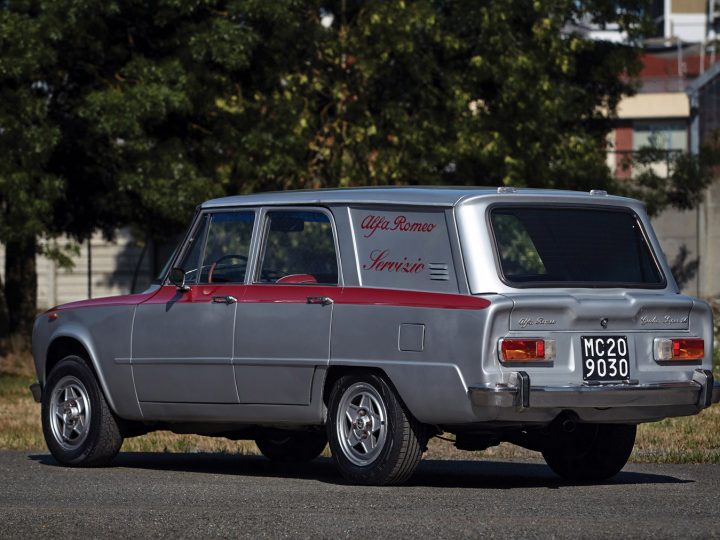 Less well known than the Giulia Berlina, Sprint coupé, and the GTC spider is the Familiare, an estate car version of the Giulia. Produced in small quantities by a number of coachbuilders, they were used primarily by police forces and as ambulances. The coachwork was mainly by Colli, but a very few were built by Grazia, or, as seen here, Carrozzeria Giorgetti of Massa e Cozzile, in the Lombardy region of northern Italy. Combining the utility of the estate body with the spirited thoroughbred Giulia Super mechanicals resulted in an ideal vehicle for law enforcement, as might be found in a BMW Sportwagon today. 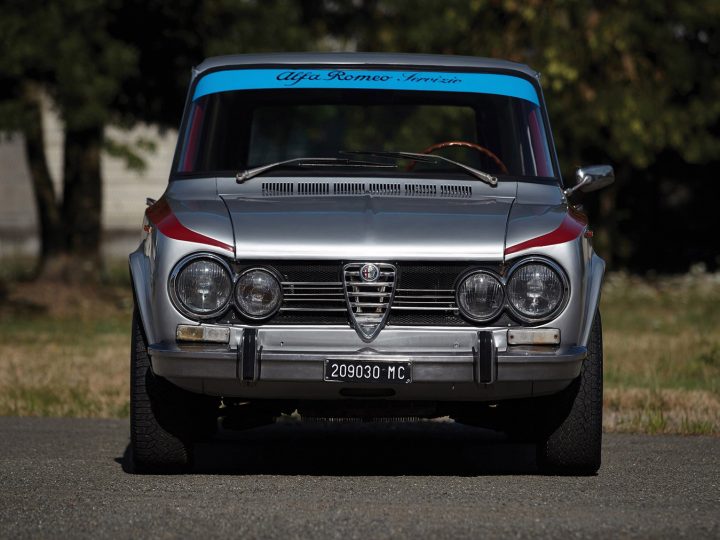 This Giulia Super Familiare was used by the Italian Ministry of the Interior, of which the police services are a part, until 1981. In 1984, it found its way into the hands of a dealer, who used it for two years as an advertising vehicle. It was subsequently discovered in a wrecking yard, recovered and restored. In May 2016 it received a comprehensive mechanical service (to the tune of €6.550) and is thus in condition to be immediately enjoyed to the fullest and with the whole family. 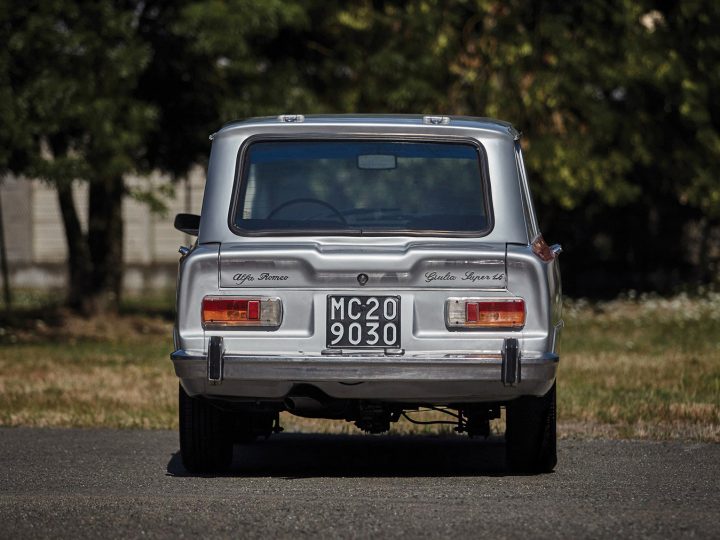 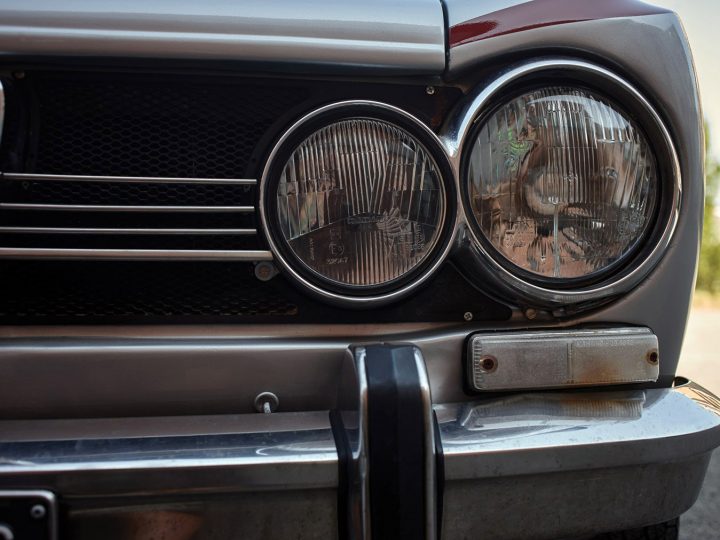 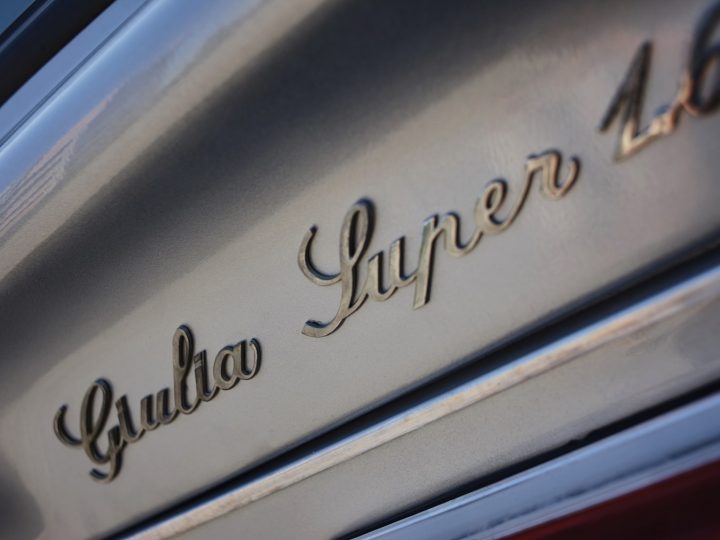 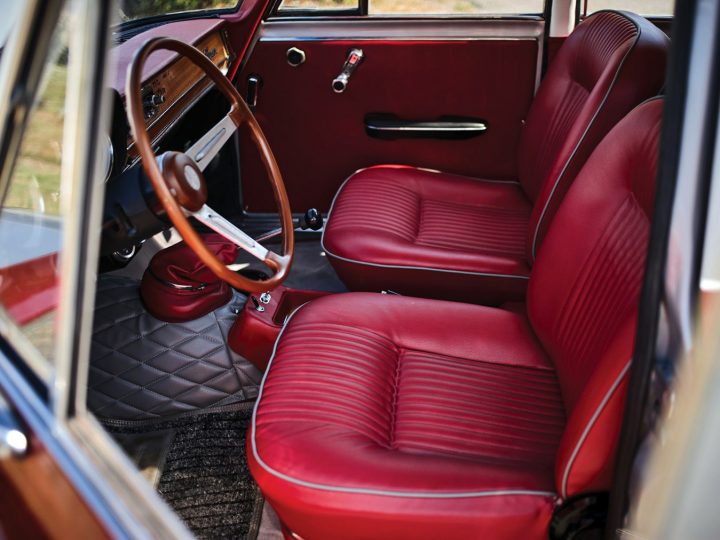 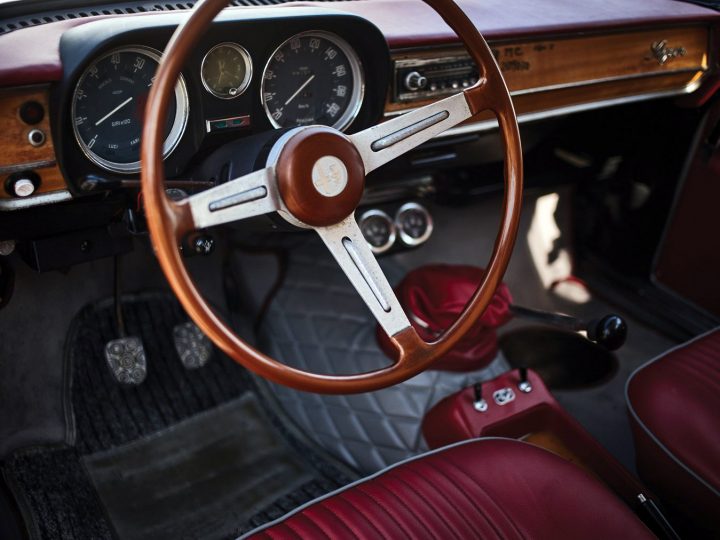 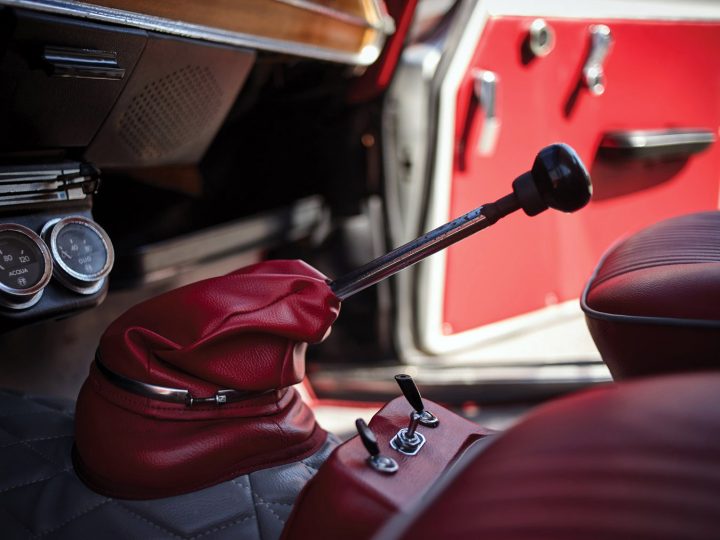 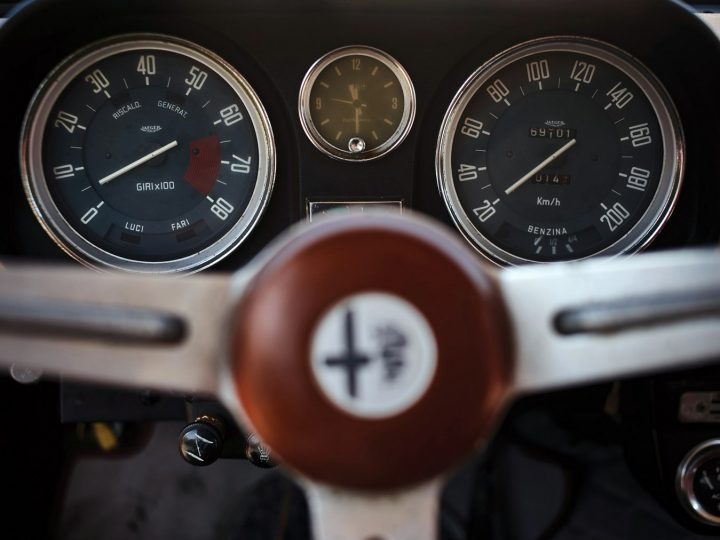 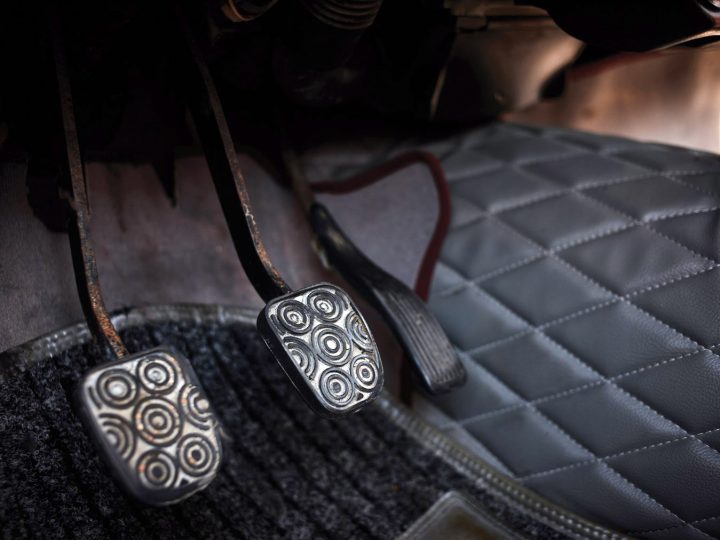 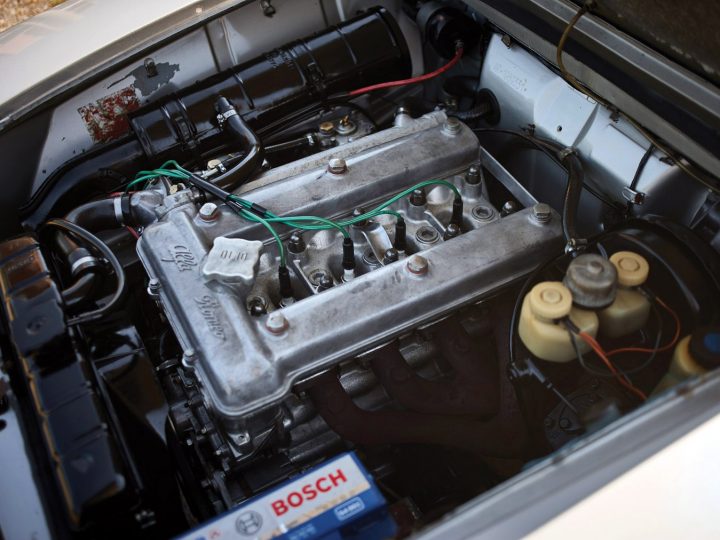 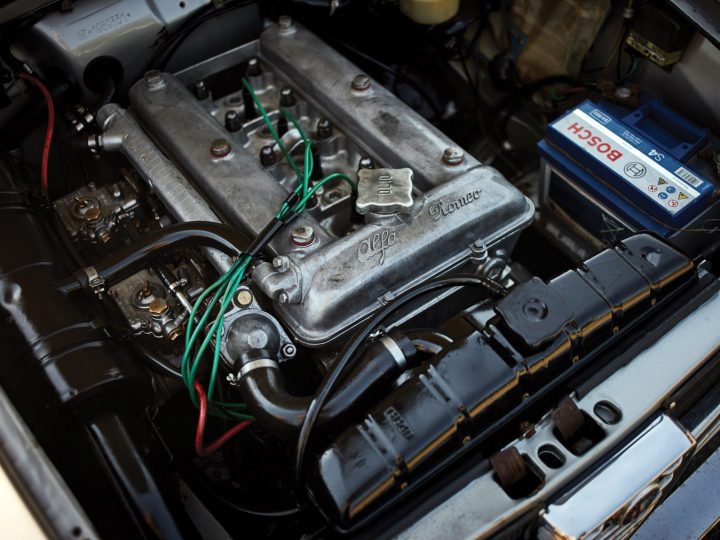 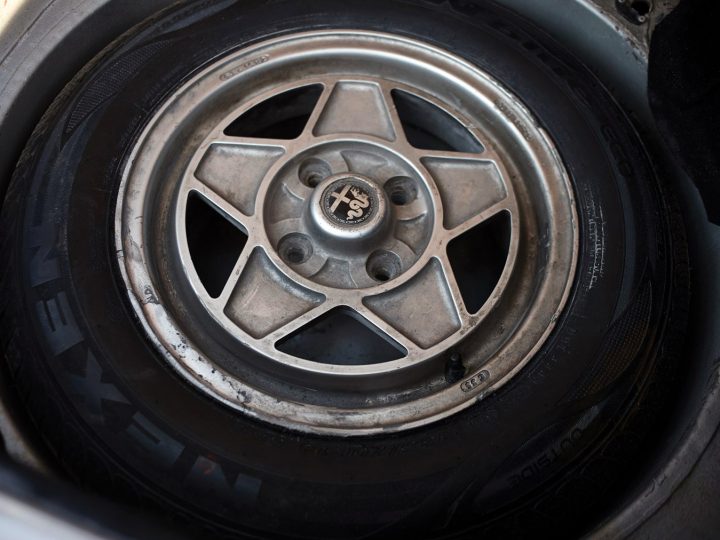 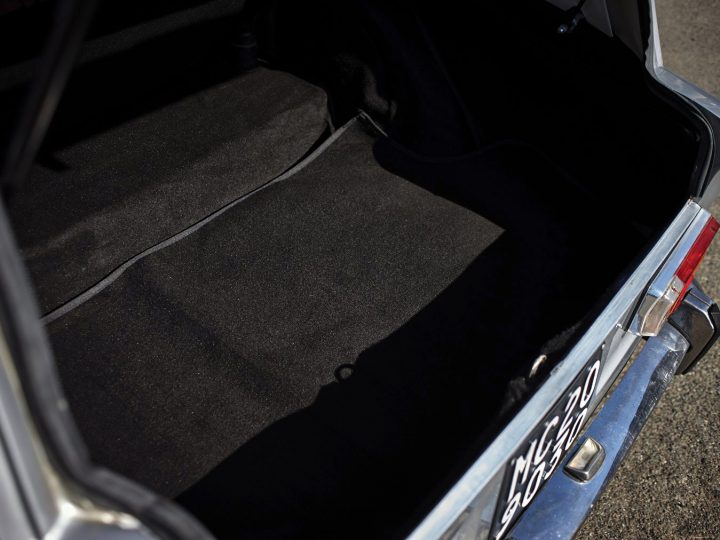 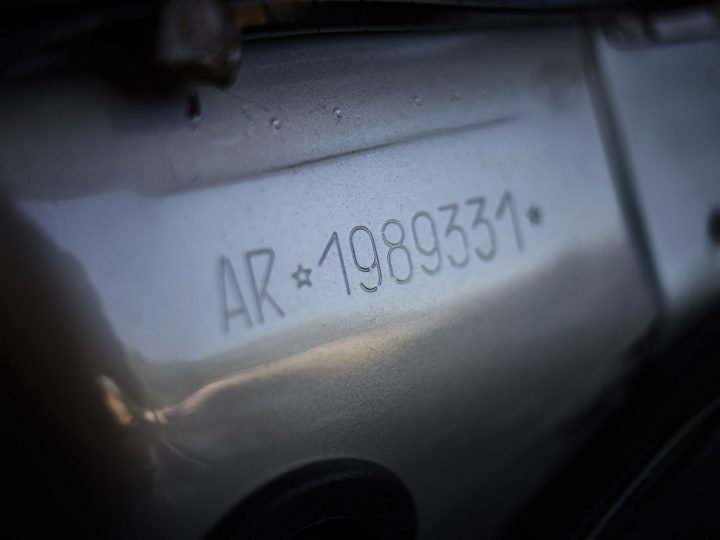