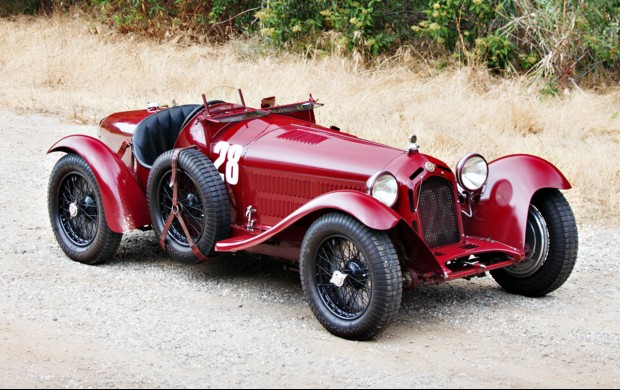 Introduced in 1931, the Alfa Romeo 8C 2300 was the premier high-performance sports car of its day, designed by the great engineer Vittorio Jano and powered by a magnificent inline eight-cylinder engine with twin overhead camshafts and a gear-driven supercharger.

Constructed in three distinct series through 1934, the 8C 2300 was available in short- and long-chassis configurations. Depending on an owner’s preference, the 2.3 could serve as a luxury car, carrying ornate custom coachwork, or a thoroughbred racer, with a lightweight sporting body. In total, approximately 190 examples of the 8C 2300 were built.

The model enjoyed tremendous success at the height of international competition, and its winning record was unrivaled. During the years of its active production, the 8C 2300 captured four consecutive wins at the 24 Hours of Le Mans, three consecutive wins at both the Mille Miglia and Targa Florio, as well as back-to-back wins at the 24 Hours of Spa. The 2.3 also led Alfa Romeo to develop the legendary Monoposto Tipo B, or P3, which dominated Grand Prix racing, capturing 46 wins between 1932 and 1935.

In May 1931, relatively early in the 2.3’s history, Alfa Romeo entered a specially prepared short-chassis spider in the Italian Grand Prix at Monza; the car’s wheelbase had been shortened, the oil tank was relocated from the nose to the center of the chassis, and four Siata dampers were mounted at the rear. The most obvious change was the bodywork, which featured a slotted and cowled radiator, a prominent external exhaust pipe running the length of the car, and a pointed “torpedo” tail carrying a massive fuel tank. In the hands of Campari and Nuvolari, this modified 2.3 won the Italian Grand Prix and the new car was henceforth known as the Monza. 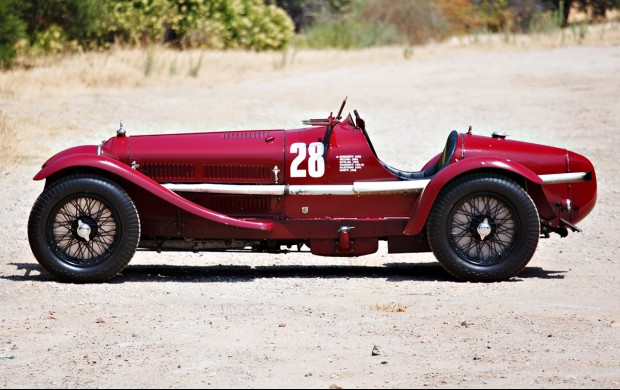 While the earliest Monzas were generally competition-prepared short-chassis Spiders, it became a separate model following a brief period of development. The classic Monza of the 1932-1933 era had a shorter frame than the standard short-chassis 2.3, with the tie bar dropped below the frame at the front and different cross members at the rear to support the endurance fuel tank. There were also myriad technical differences, including geared-up blowers, fast-ratio steering boxes, and special lightweight components.

Compared with the long- and short-chassis 2.3s, Alfa Romeo constructed relatively few Monzas; many were actually built by Scuderia Ferrari, who converted short-chassis Spiders and then issued the cars their own “SF” serial numbers. Nevertheless, Alfa Romeo did offer the Monza to a select group of customers who required a competitive factory-built racing car. During the early 1930s, Monzas were effectively campaigned in a variety of sports carraces, wearing full road equipment, and in their more common Grand Prix guise. Despite challenges from the Bugatti Type 51 and Maserati 8C 3000, the Monza, with its ideal balance of performance and reliability, usually prevailed. 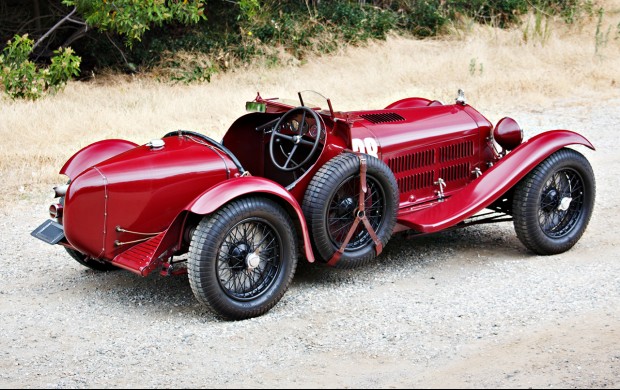 The 8C 2300 presented here, chassis 2311218, is a genuine factory-built, third-series Monza, bodied by the Milanese coachbuilder Brianza and sold new in Italy. 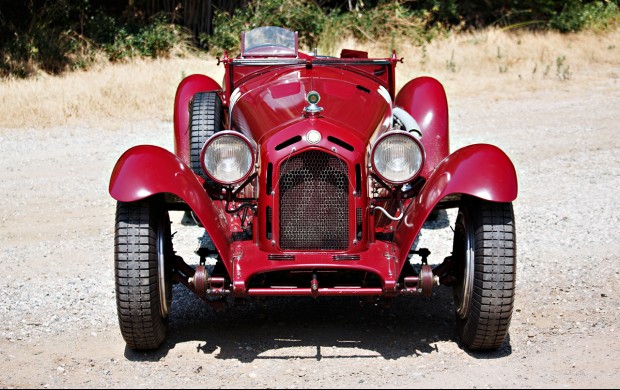 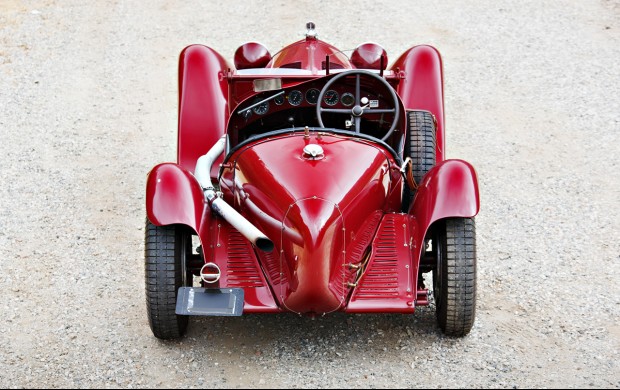 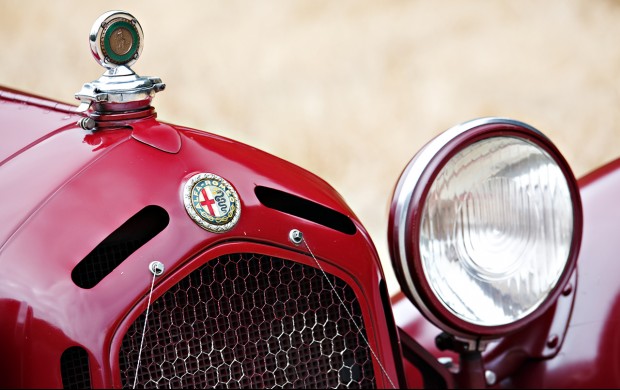 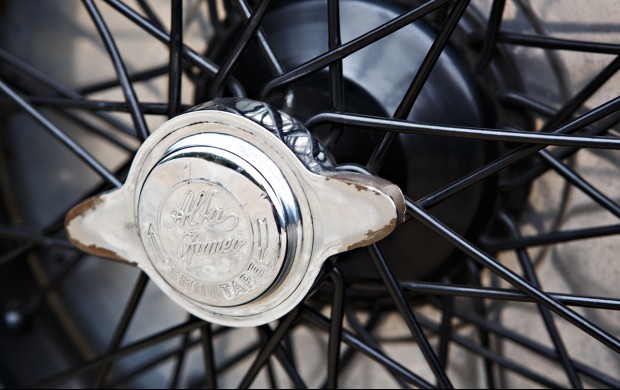 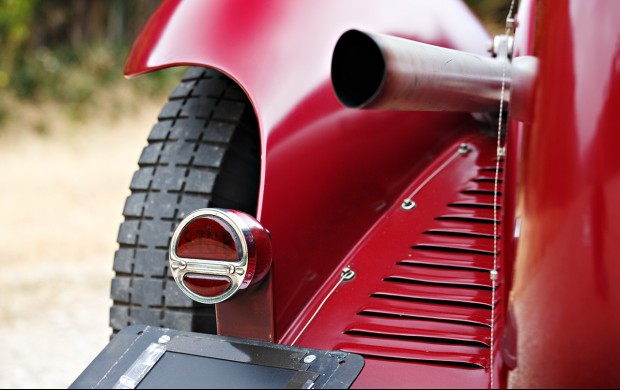 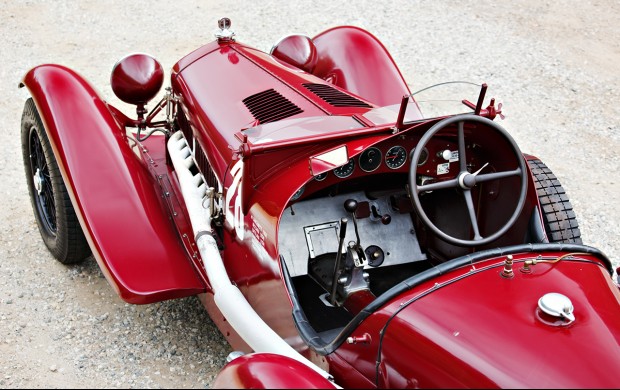 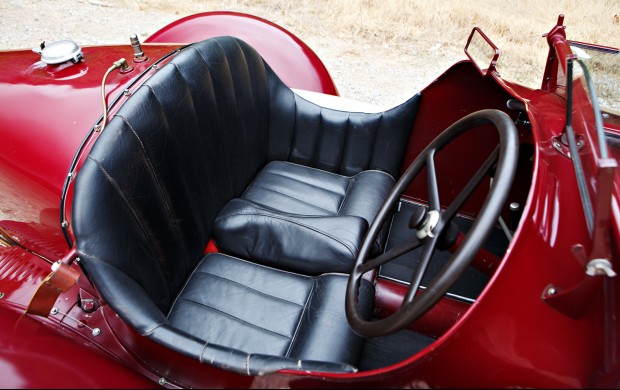 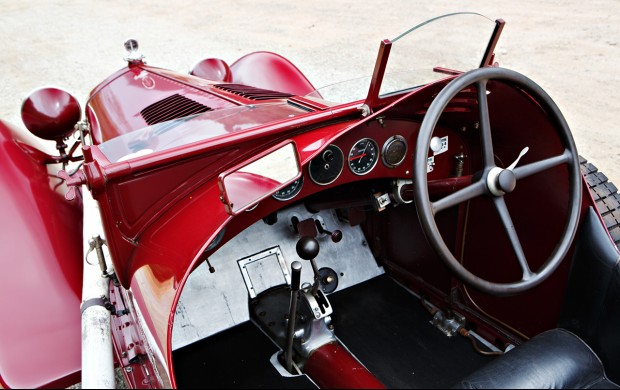 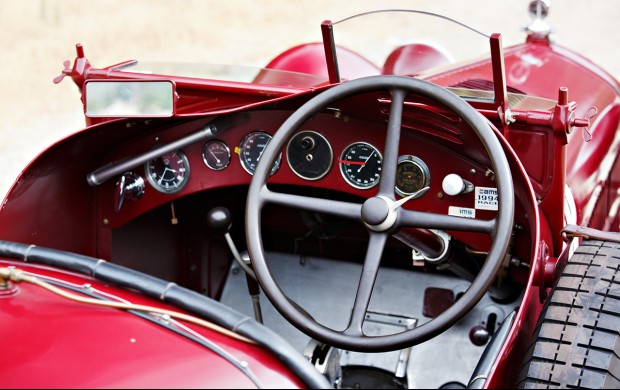 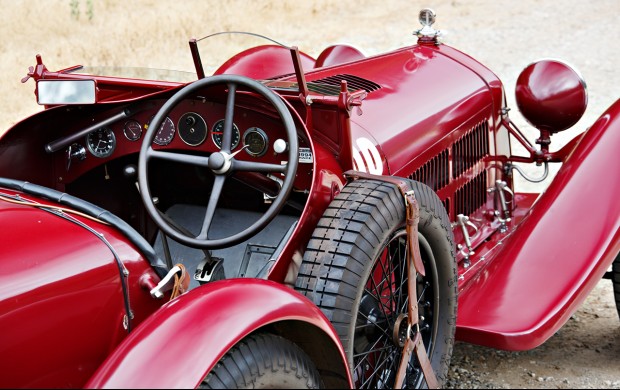 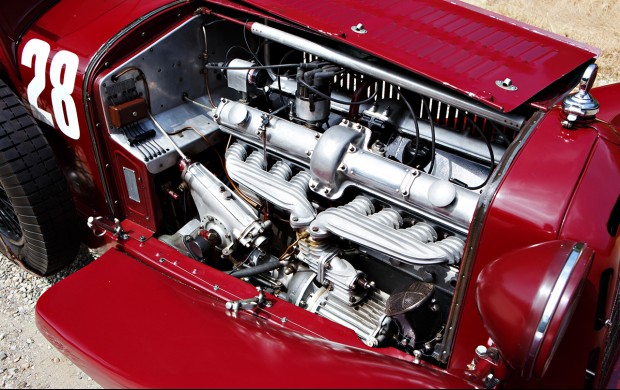 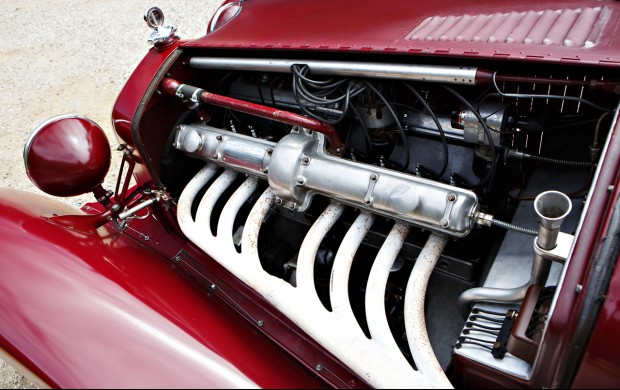 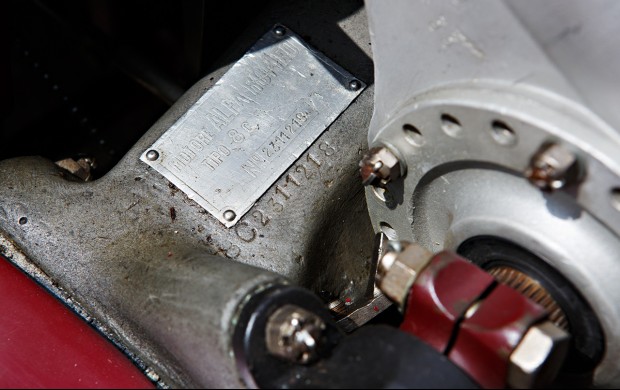