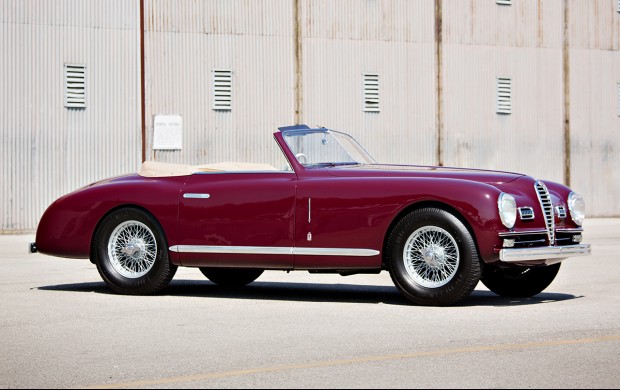 Delivered December 9, 1951, to Kosta G.m.b.H. in Hamburg, Germany, the original owner of chassis no. 915922 with engine no. 928329 was a British airman stationed in Europe following WWII. He eventually brought the car to the US, and around 1962, Robert Agle of Jeffersonville, Ohio, acquired it. An engineer by trade, Mr. Agle owned a variety of collector cars, and this one was rarely used. He stored it in a barn on his property, and, out of sight for years, enthusiasts assumed the car to be lost. 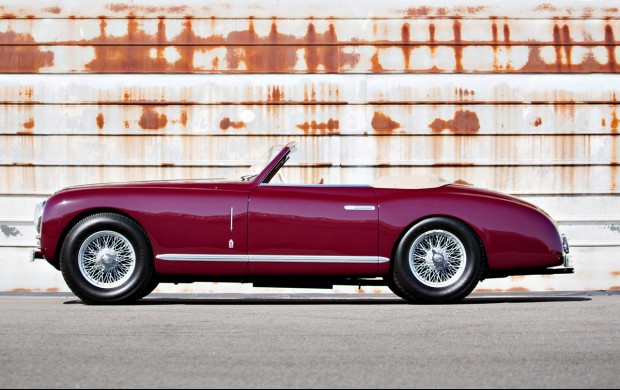 The Alfa surfaced years later, and in 1998 Harold and Judy Johnson of Houston, Texas, purchased it. The Johnsons initiated a restoration, choosing to paint the car white, and they retained the Alfa until 2009, when it was sold to the current owner.

In new hands and following a preliminary mechanical restoration, the Cabriolet participated in the Mille Miglia in May 2010, entered as car number 154. As the car was in Italy, the consignor then commissioned a complete restoration by Luzzago Brothers of Brescia. In the process of restoration, the Alfa was painted in a rich burgundy tone, believed to be the orignal color. 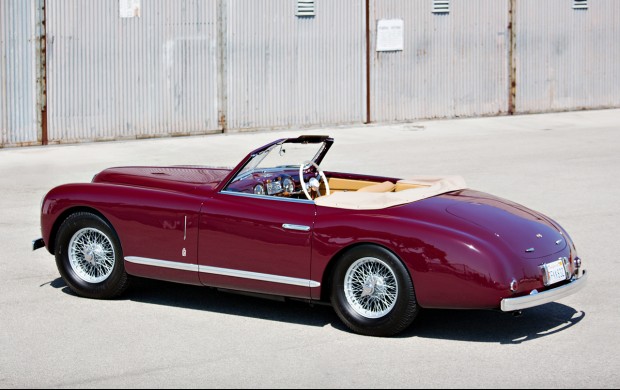 When work in Italy was completed, no. 915922 returned to the US for installation of the interior by Mike Lemire of Vermont. During the entire restoration process, Alfa Romeo authority Raoul San Giorgi researched this car and consulted on all aspects of authenticity, including verification of original engine and chassis numbers. It has been used sparingly since the restoration was completed.

This 6C 2500 SS was exhibited at the 2015 Pebble Beach Concours d’Elegance®, and most recently it was selected as the poster, program, and publicity car for the Greystone Concours in Beverly Hills, California, in May 2016. The Alfa is offered with authentic tools and books. 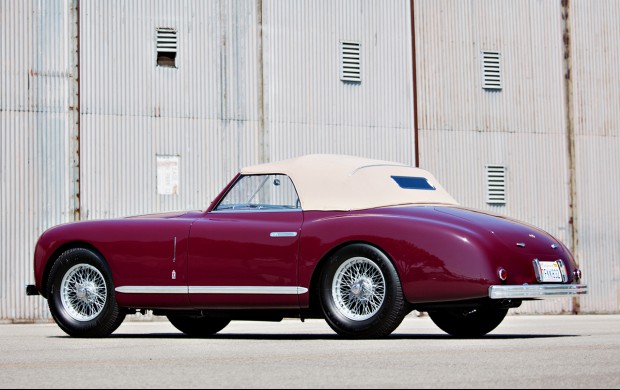 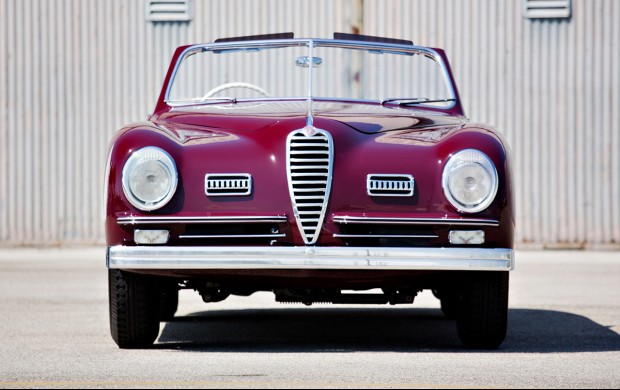 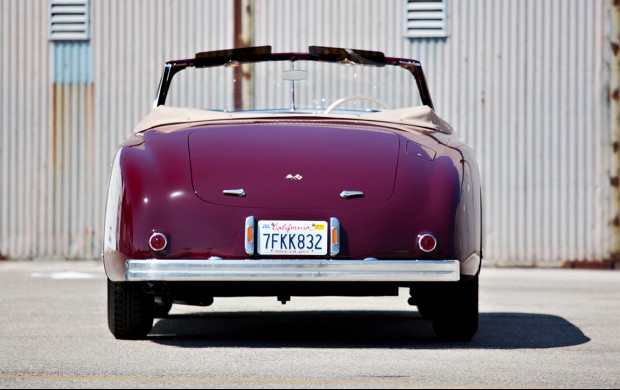 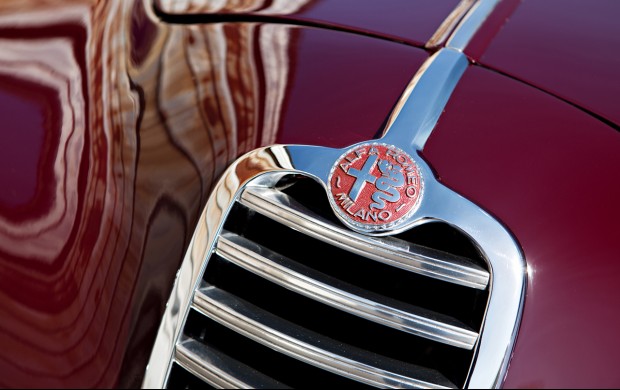 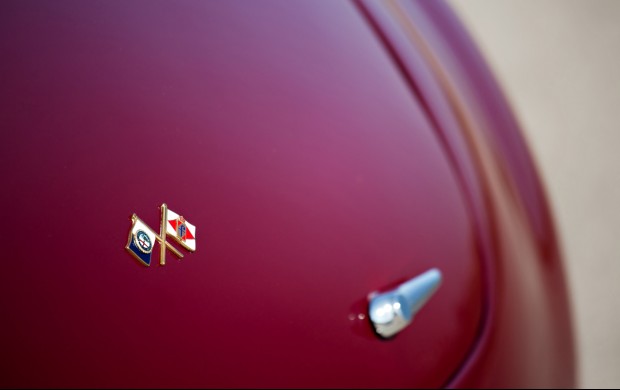 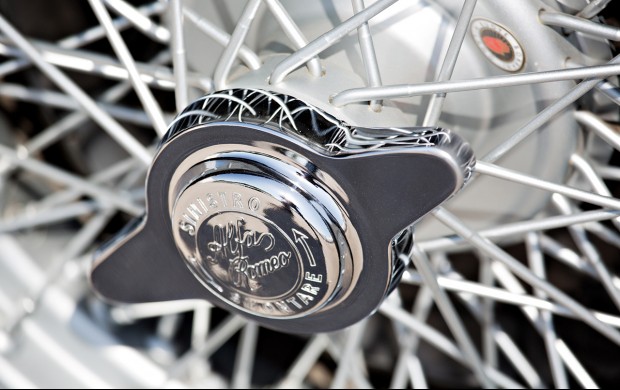 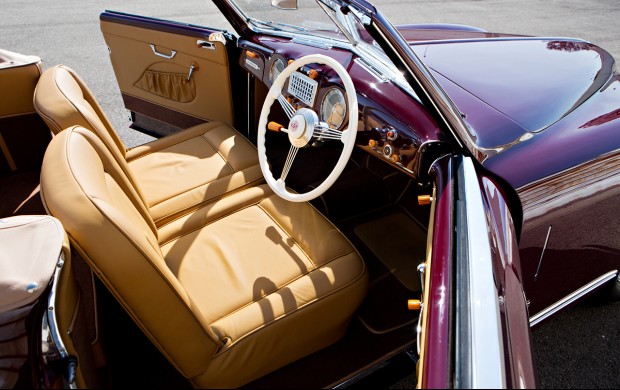 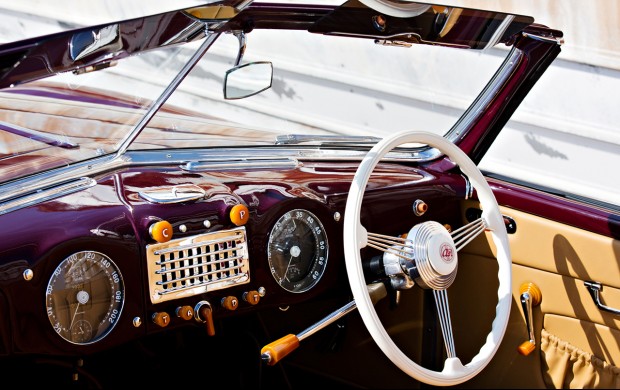 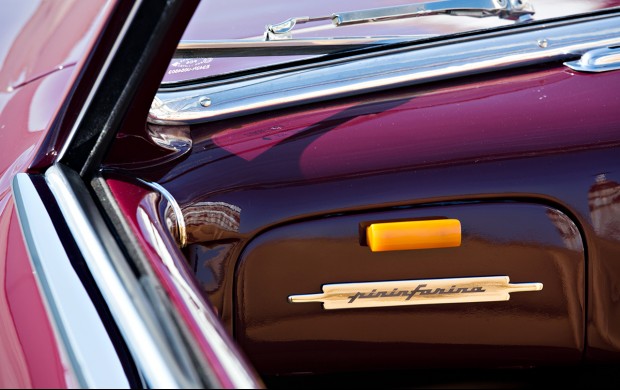 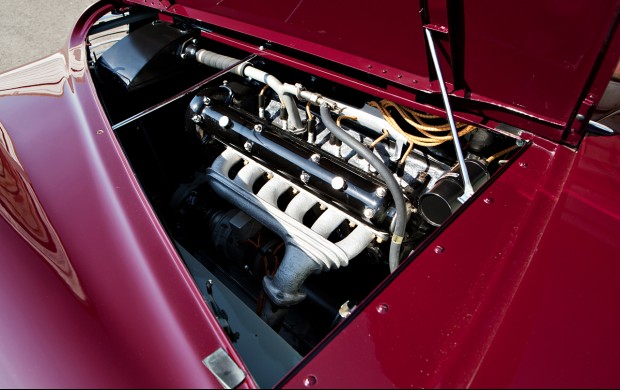 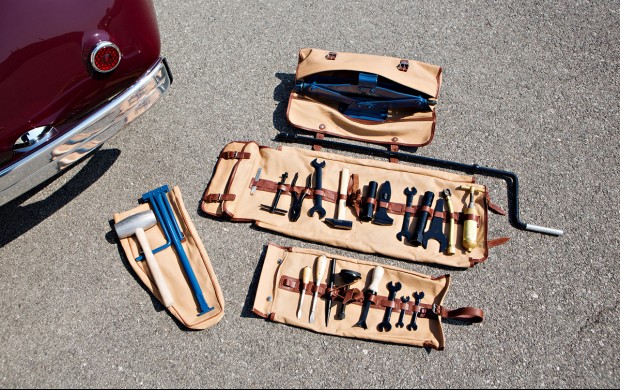