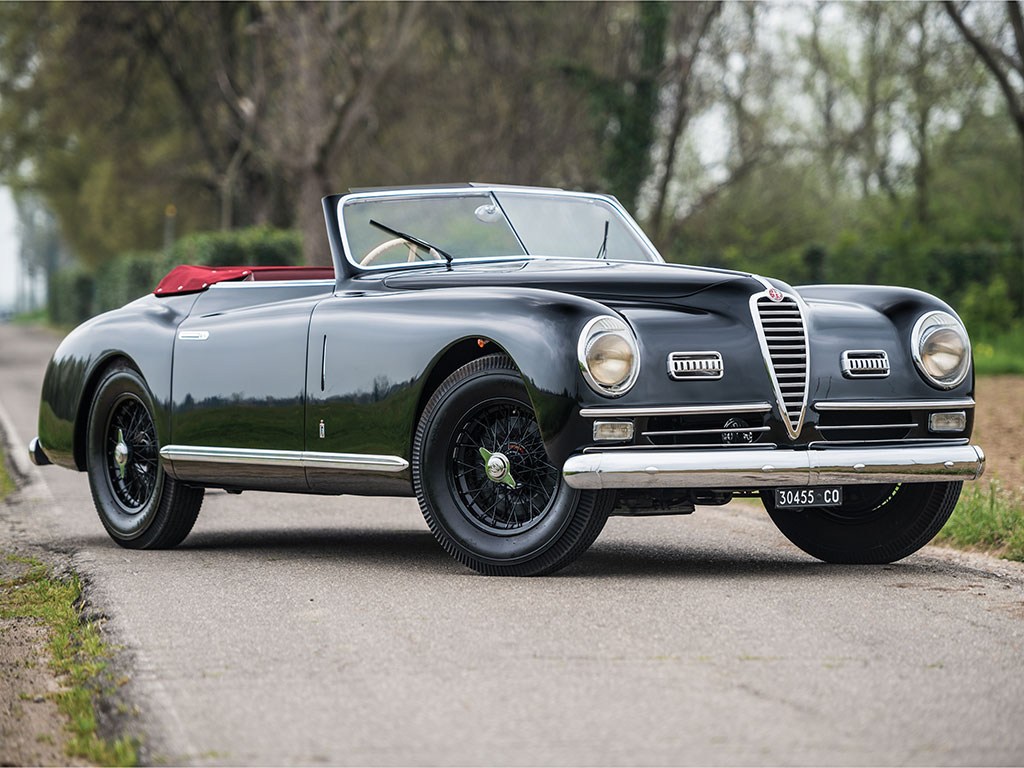 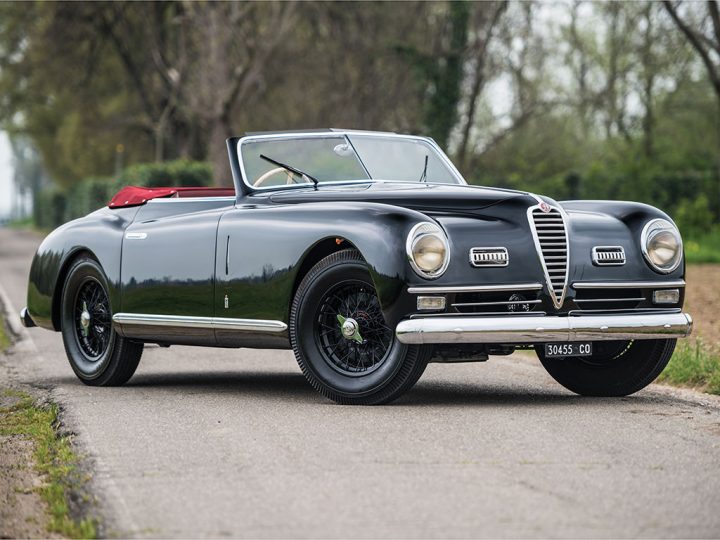 While a “who’s who” of world society enjoyed the 6C 2500 in its many variants, undoubtedly the most famous buyer was Prince Ali Salman Aga Khan, better known in the world tabloid press as Aly Khan. Son of the leader of the Ismaili Muslims—a man who received his literal weight in gold and gems from followers once a year—Aly Khan spent his life spending his family’s vast wealth, enjoying a jet-setting lifestyle, and dating the world’s most beautiful women. In fact, he was one of the most famous international celebrities and playboys of his time. 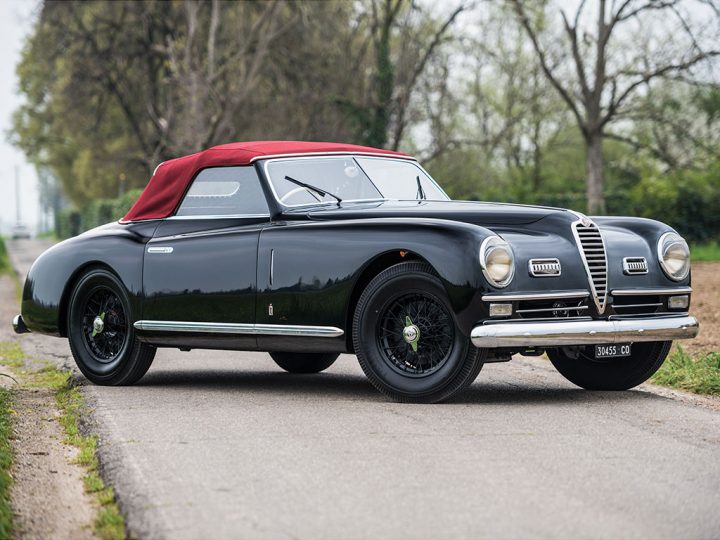 According to Angelo Tito Anselmi’s book on the 6C 2500, the car offered here, chassis number 915.766, is that which was purchased new by Prince Aly Khan. It was registered in Como, under his name, as CO 30455 on 31 October 1950, and delivered on 4 December. At the time, Prince Aly Khan was married to the famed American actress and sex symbol Rita Hayworth, for whom he purchased a second 6C 2500 SS. He retained his car until their divorce, at which point it was sold to Tessiture Gildo Guenzoni S.r.l. on 20 February 1953. It was subsequently re-registered on 6 March 1953 as VA 36245. 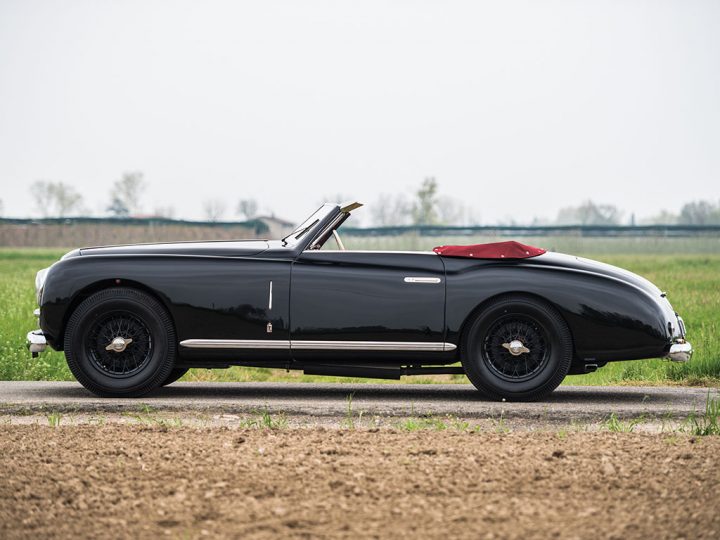 In September 1956, the car passed to Umberto Torreta, then in November of that year, to Michele Verola, for whom it was re-registered in Milano. It eventually made its way to the United States, where in 1985 it was owned by Hobart Phelps of Sacramento, California, and subsequently by Knute Kolmann of San Carlos, California. In 1991, it was returned to Italy by Claude Ferioli and joined the current Italian-based owner’s collection in 2004. 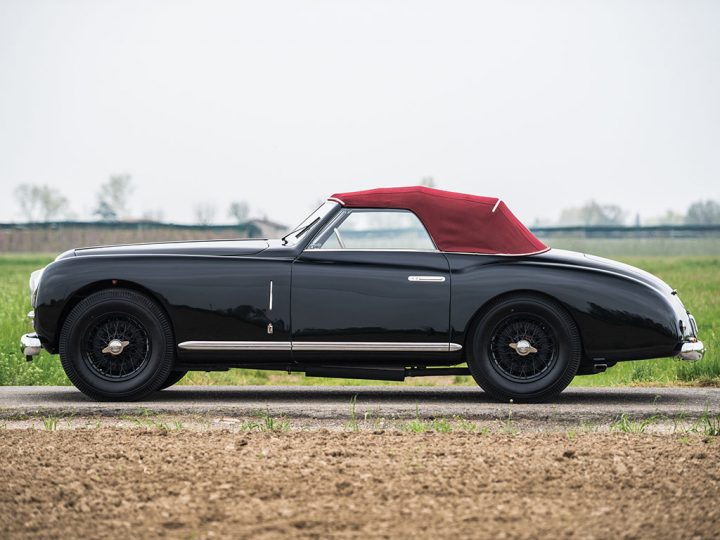 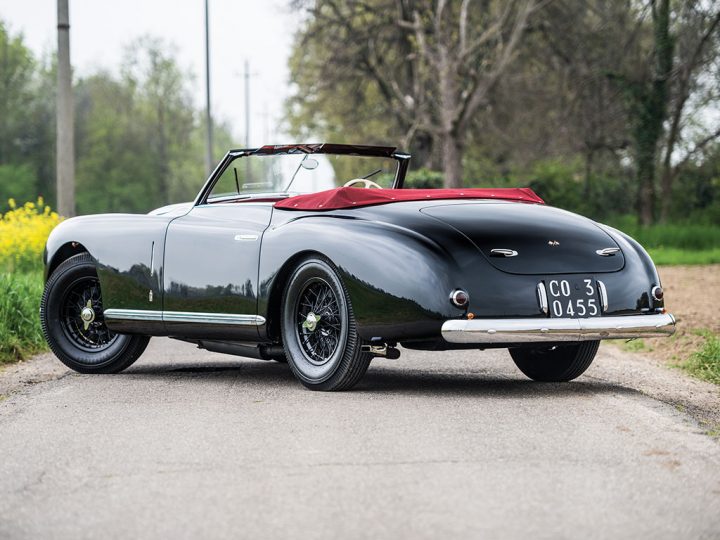 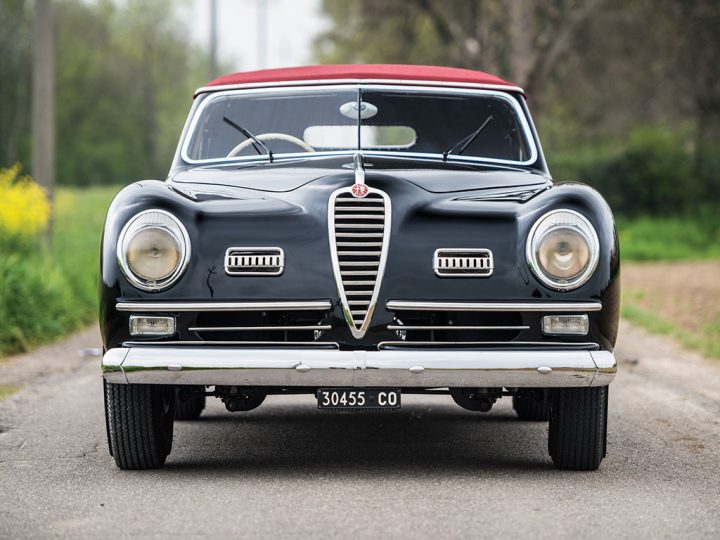 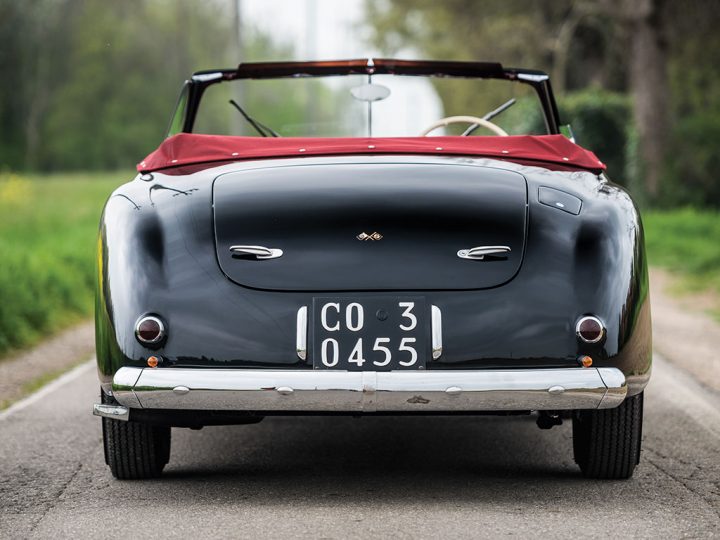 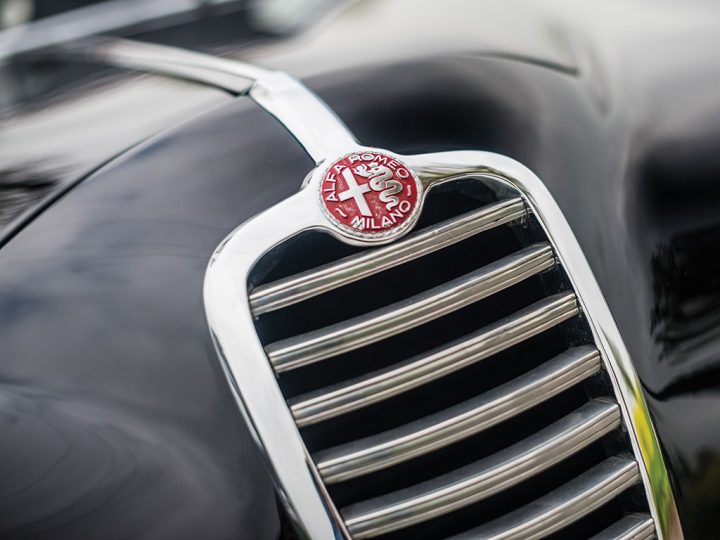 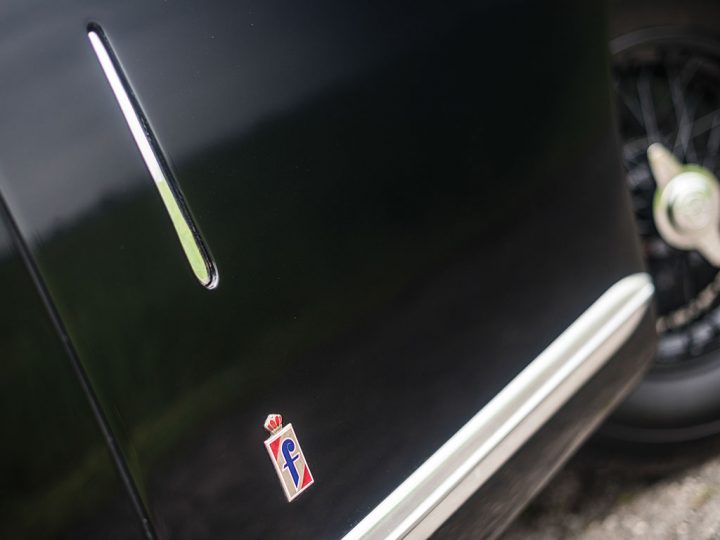 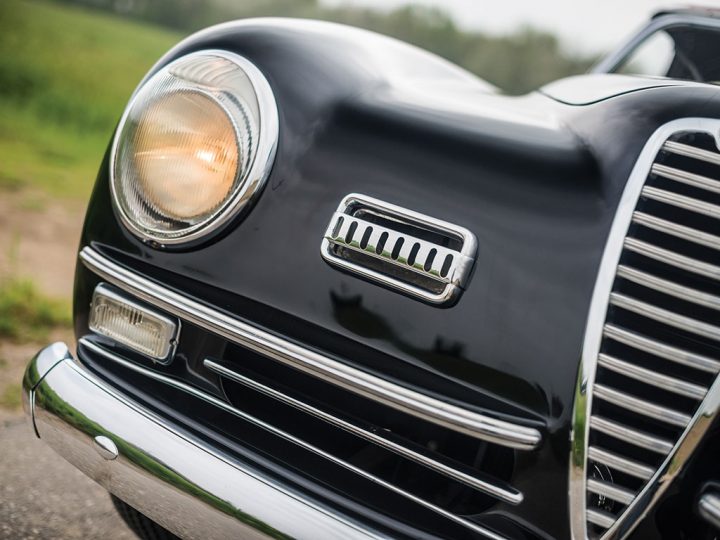 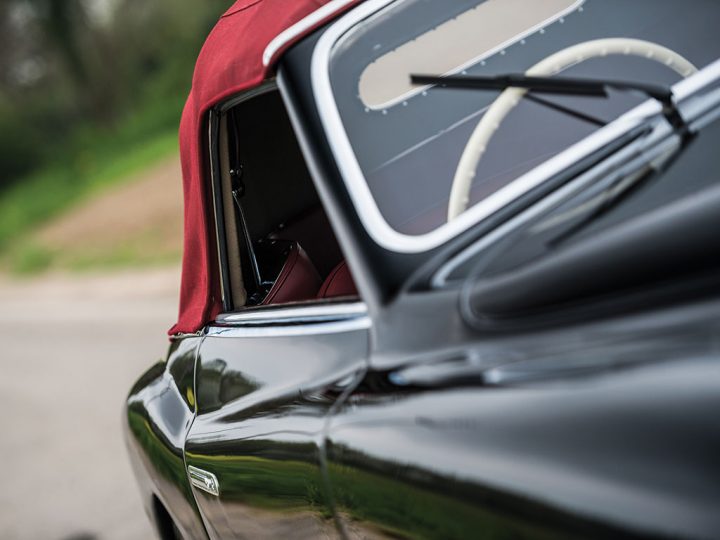 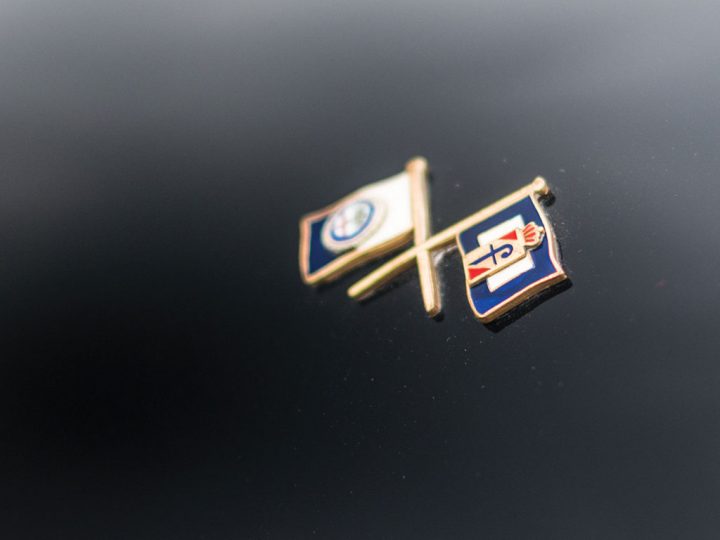 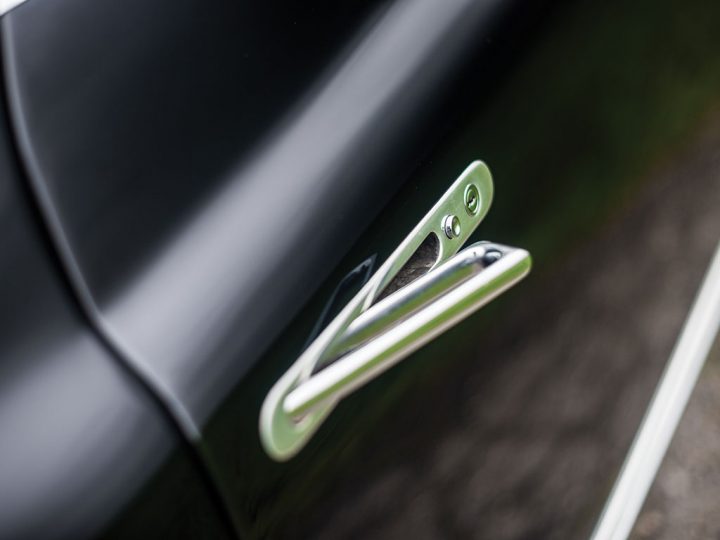 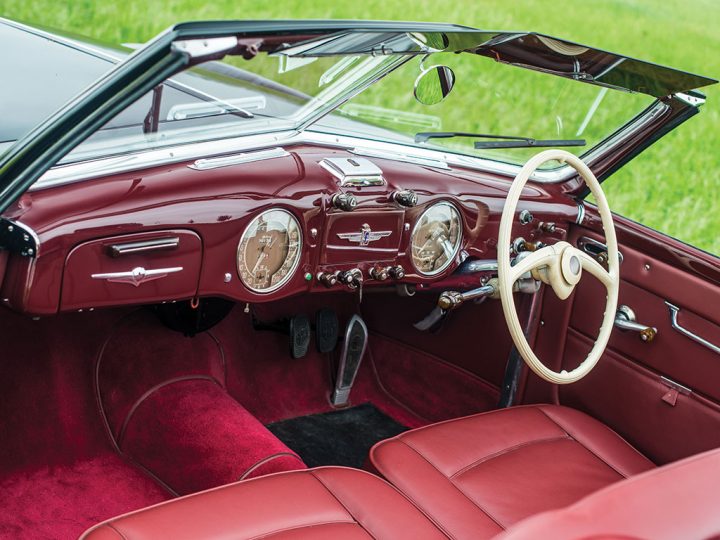 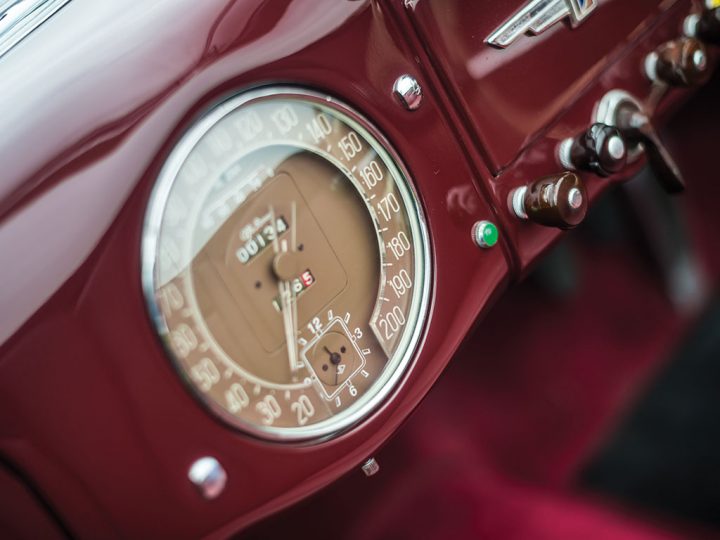 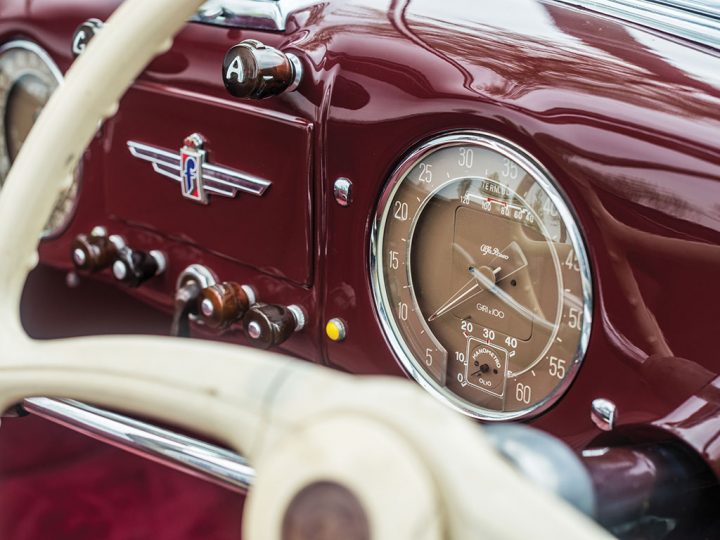 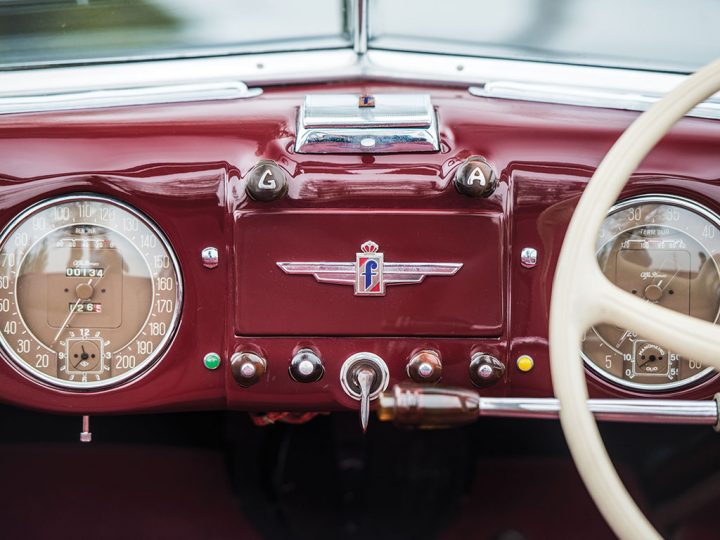 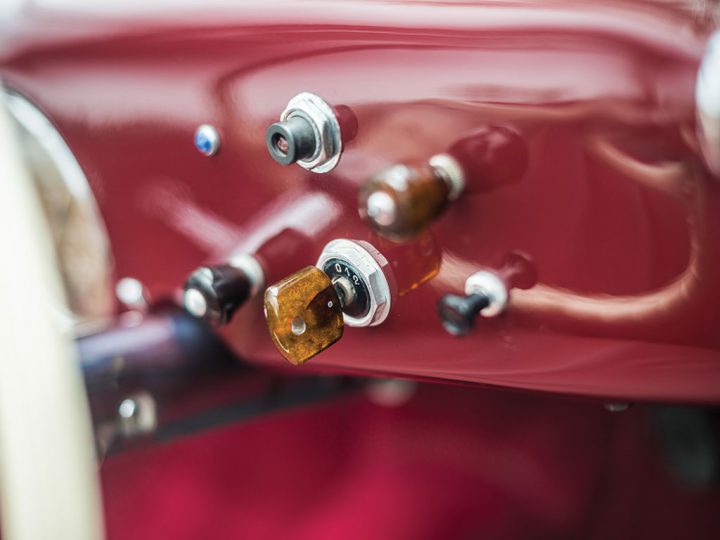 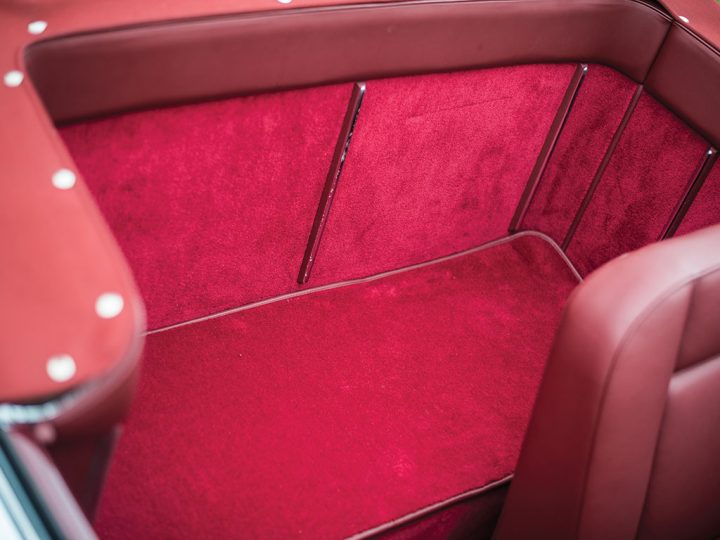 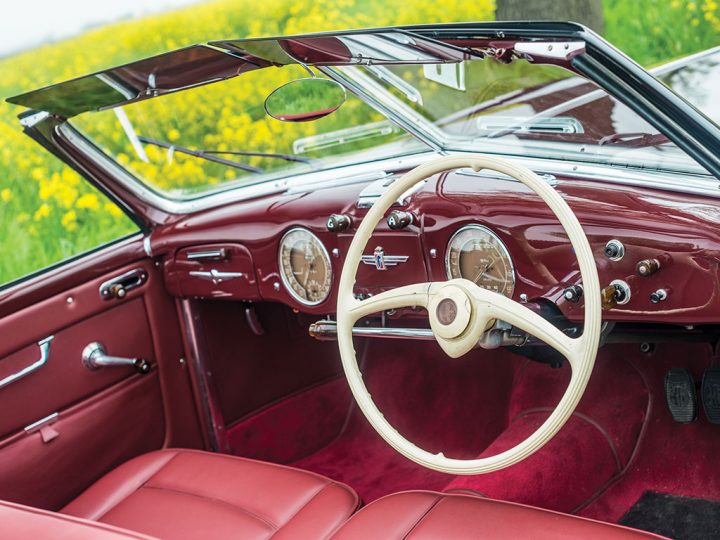 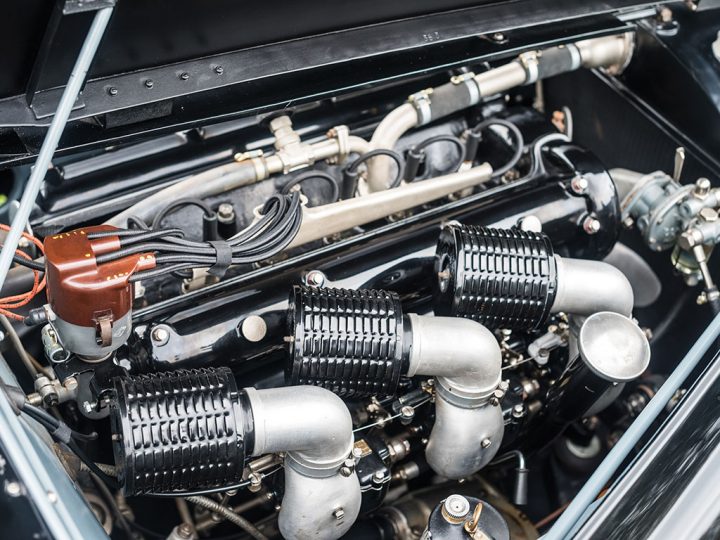 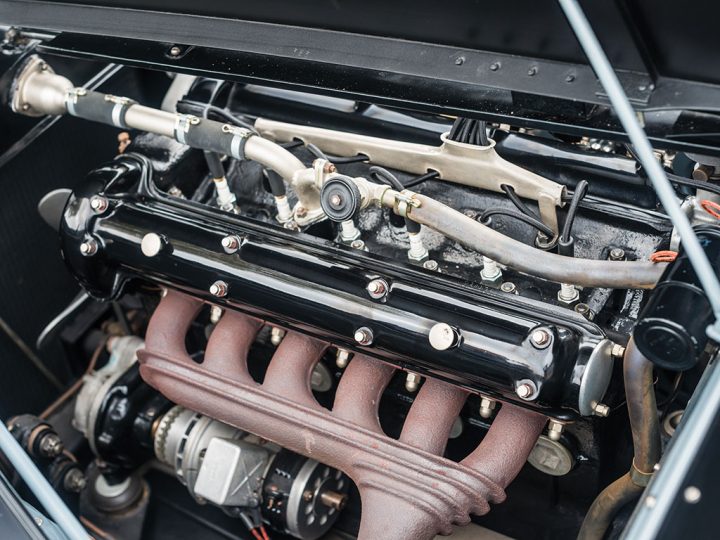 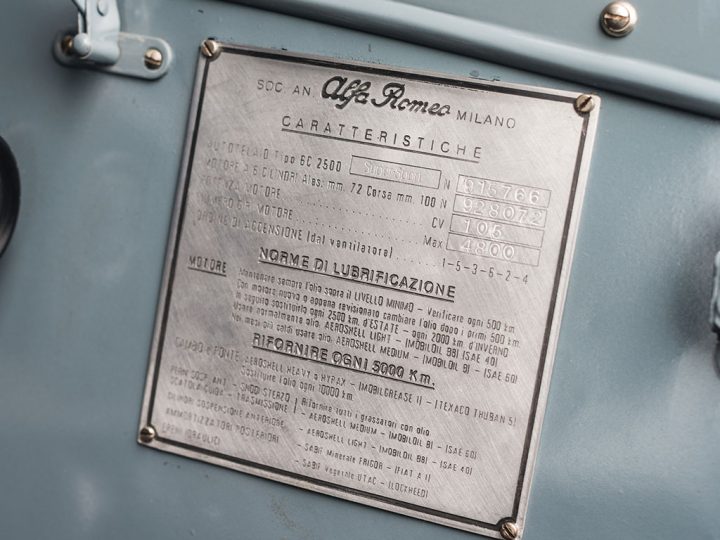 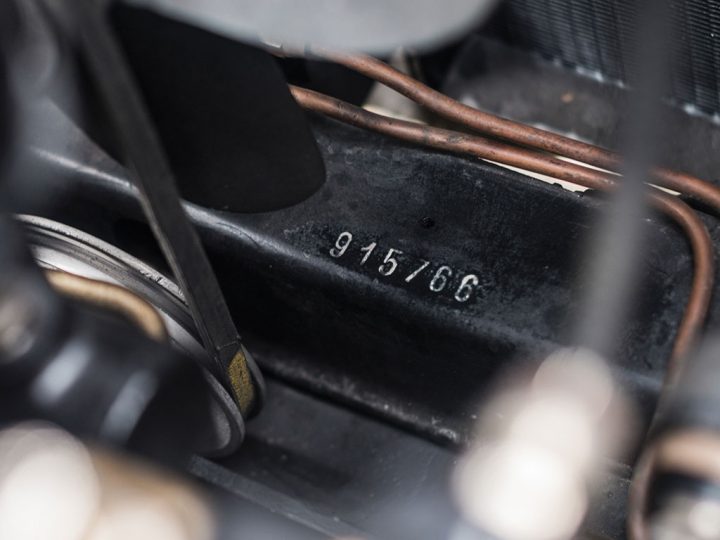 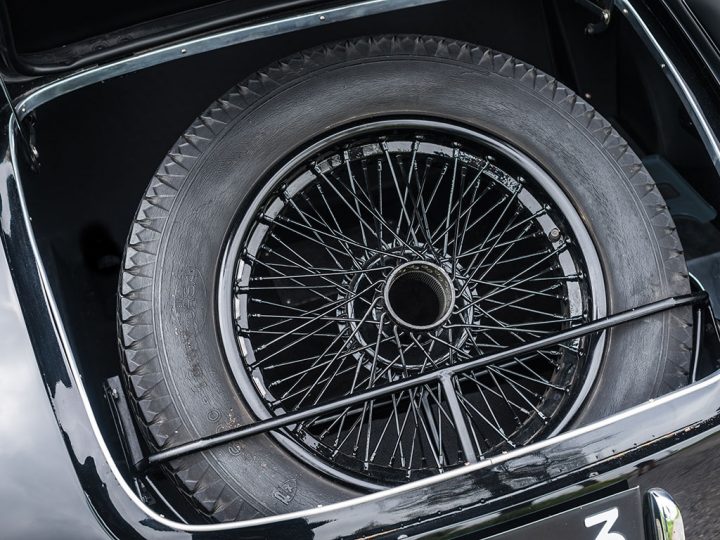