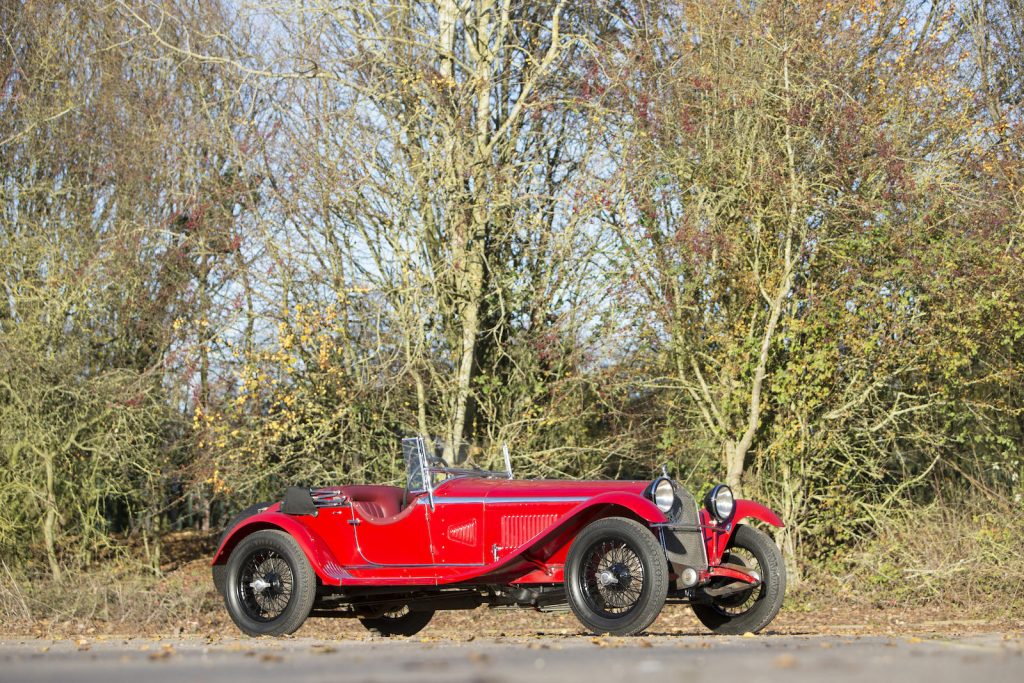 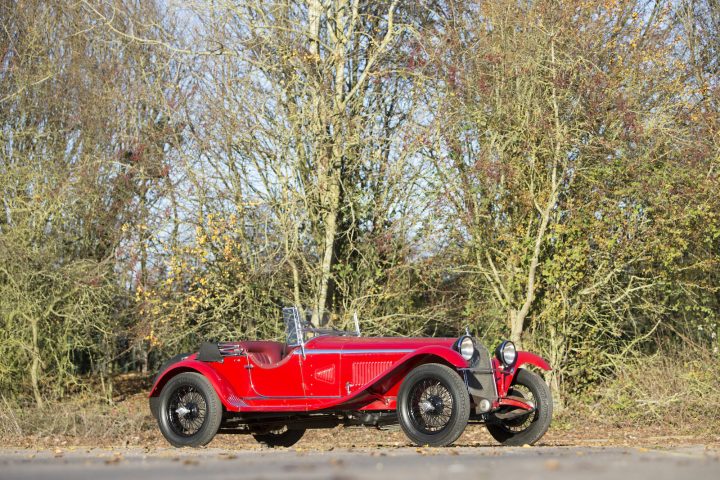 This beautiful Alfa Romeo is one of very few that can claim a known ownership chain and highly coveted degree of authenticity throughout. A sister car to the Baron Philippe de Gunzbourg car sold here at Bonhams Scottsdale auction in 2014 this is just two chassis numbers along from that car. 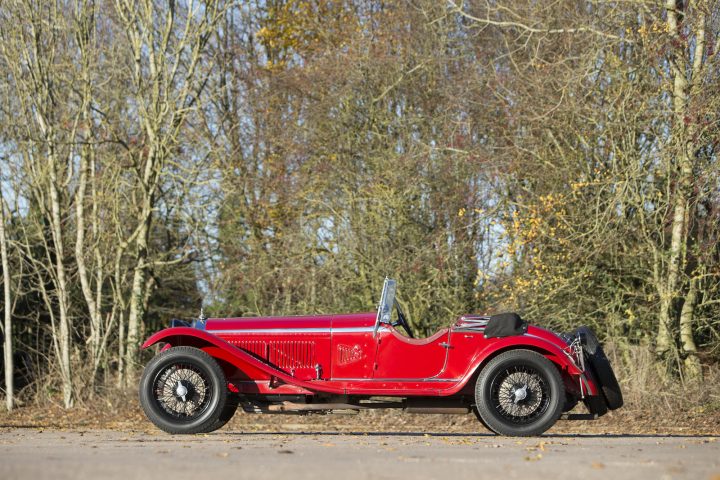 The car is well known in American Alfa circles, being owned for more than 4 decades by enthusiast Grant White of Salt Lake City, Utah, who acquired it in 1962. Its history prior to arrival in this country is also unusually succinct. 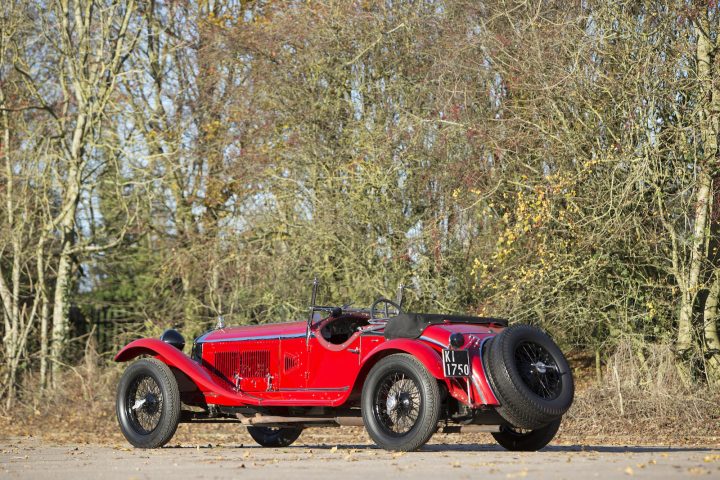 When new, the 6C is understood to have been sold to Gustav Eisenmann of Biberist. As late as the 1950s it still wore his own Automobile Club of Switzerland plaque under its hood, as well as an additional Swiss Registration plaque for the jurisdiction he was domiciled in – Kanton-Solothurn, the latter which lists both chassis and engine numbers remains with the car to this day. Eisenmann was a successful paper manufacturer in his local town, and to this day a street carries his name in Biberist. 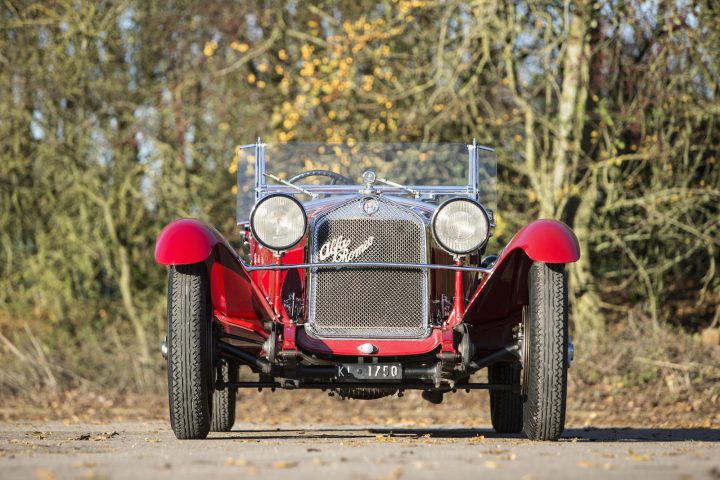 Its next owner was Paul D. Leuch, who acquired her in 1956. Writing to Grant White in 2003, Leuch fondly recalled owning the 1750 and seeing it in use at a sprint in Dubendorf in Switzerland in 1954 when owned by Aldo Minoretti. It is quite possible that this was the selfsame car that Mr. Minoretti campaigned at the Elren Grand Prix in August 1948, coming 3rd. 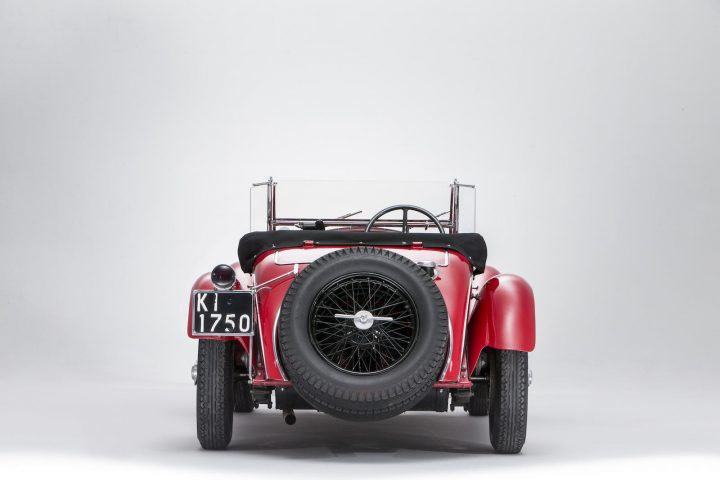 Mr. Leuch recalled purchasing the Alfa, and painting it from its former pale blue to the red color it has remained in ever since, and supplied a photo of it with his Alfa ‘2.3’ in Zurich in 1955. By then it already sported ‘wind wings’ on the side of its windshield another distinctive feature which it retains to this day. From Leuch it passed to Robert Hamil, who brought the car to California in 1959. 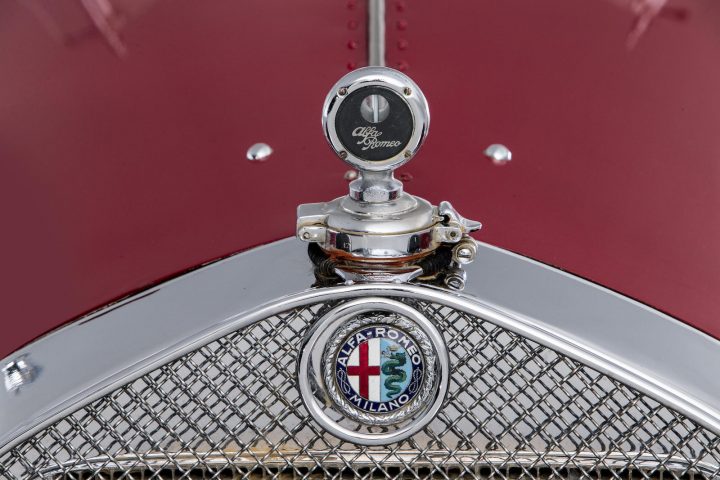 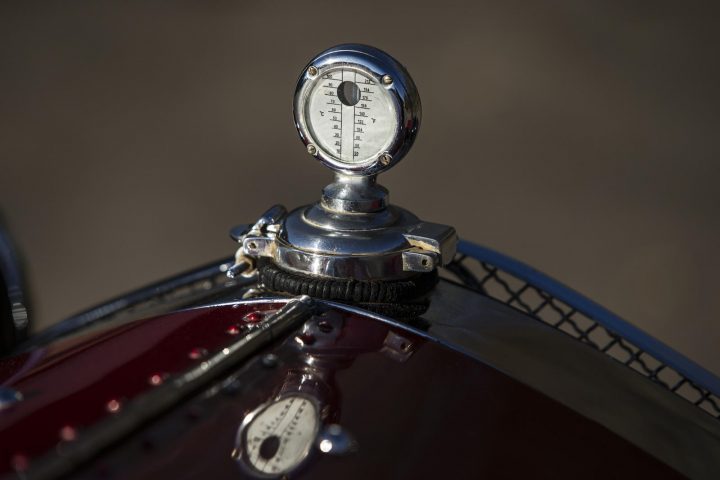 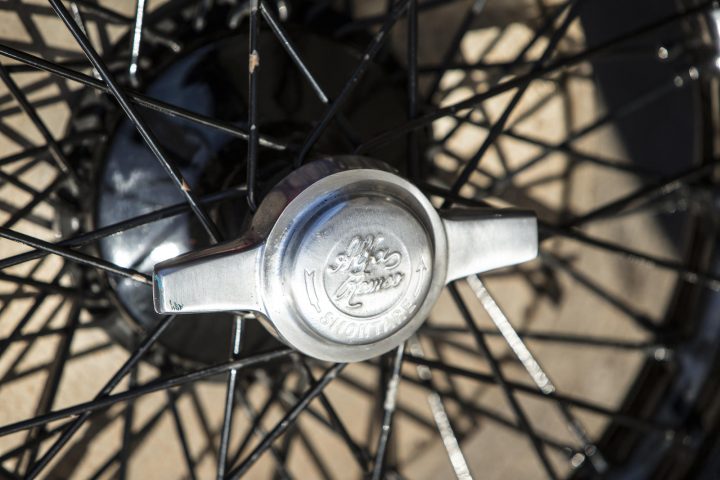 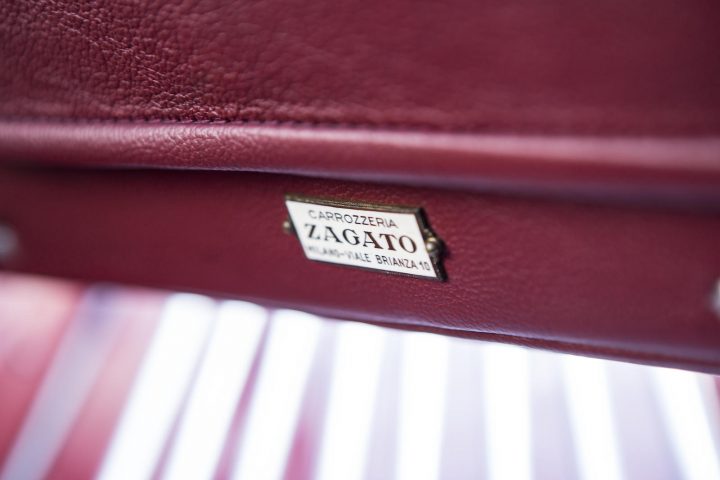 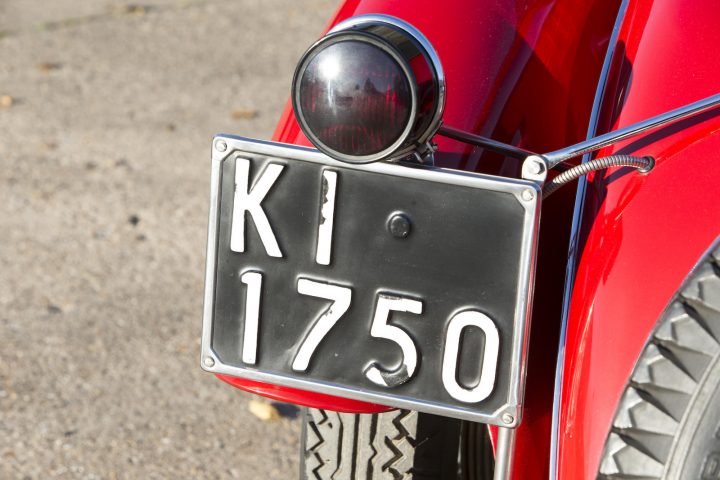 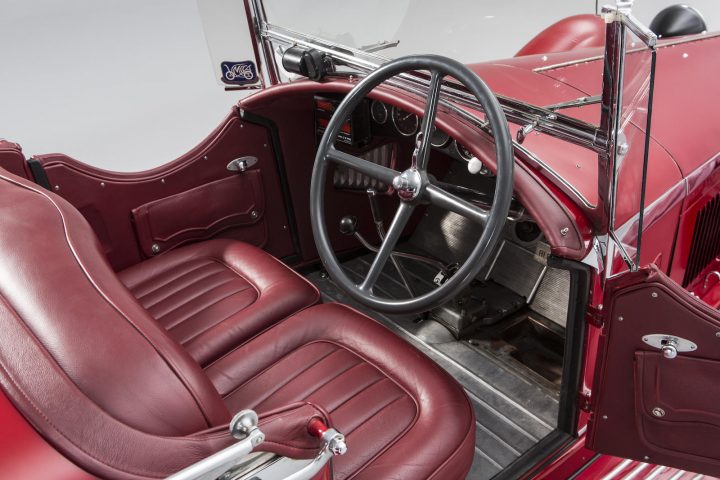 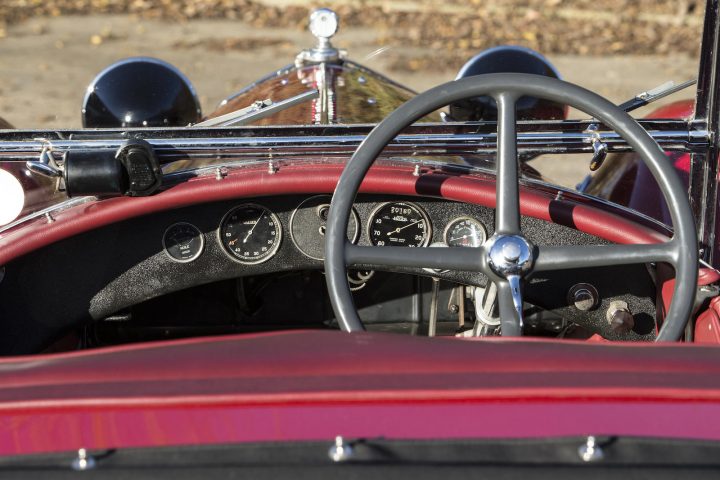 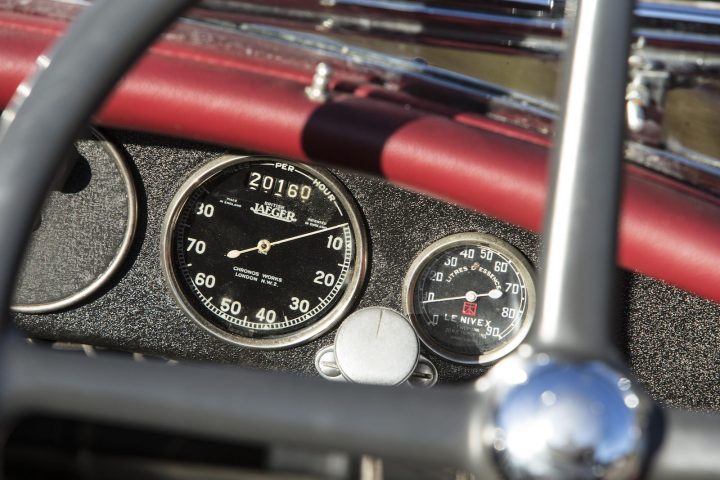 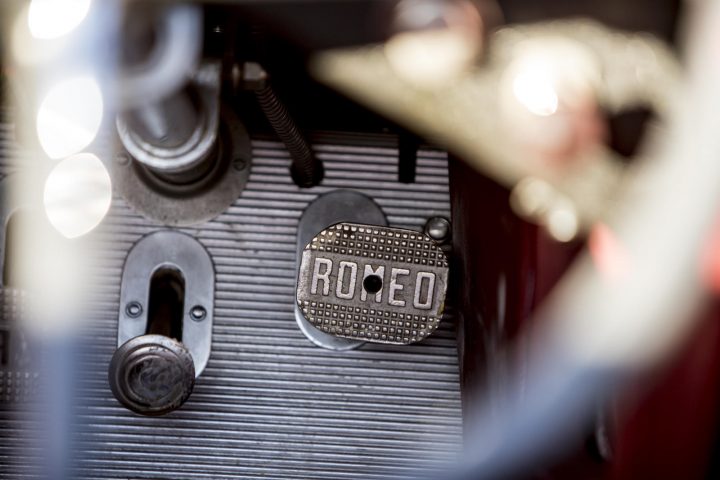 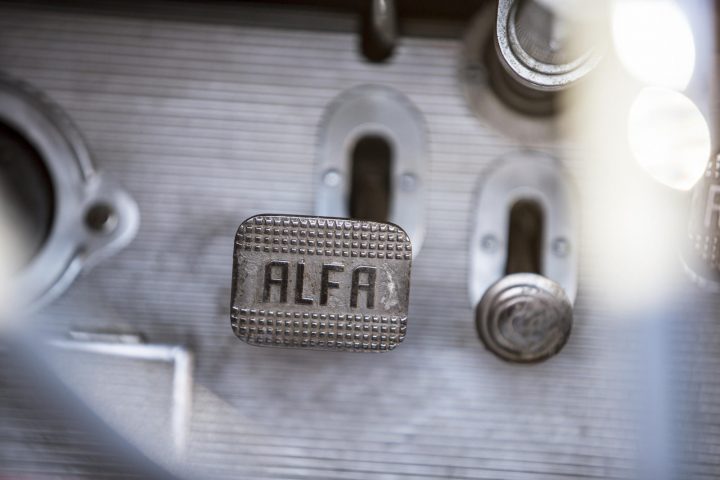 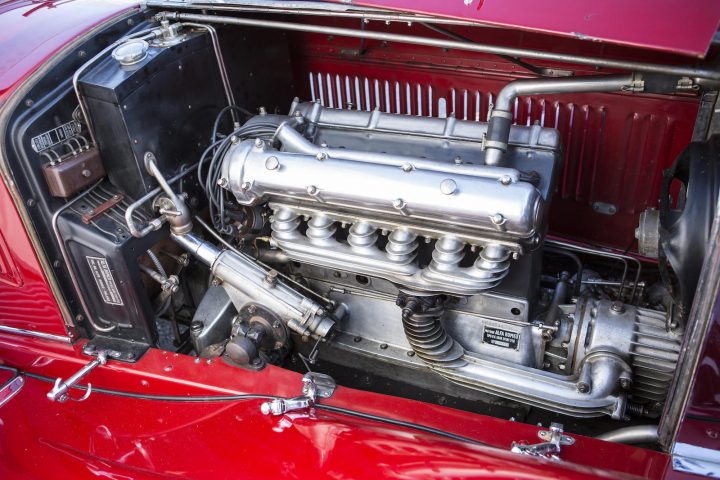 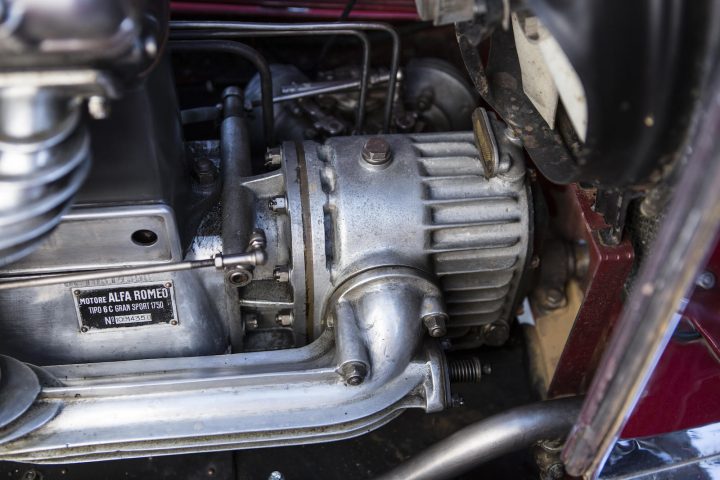 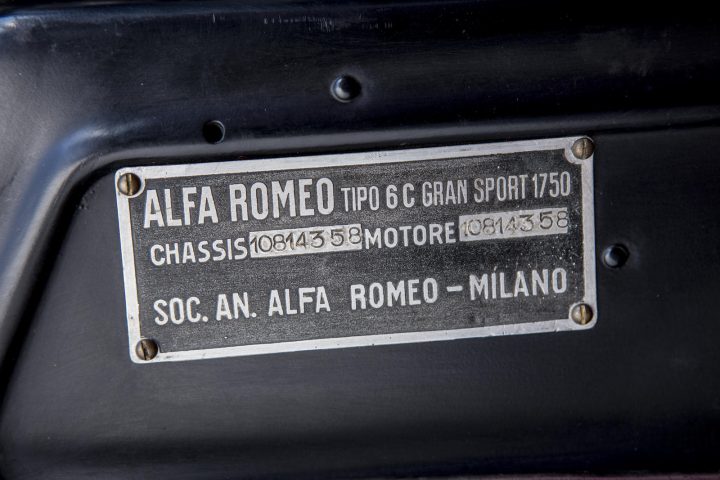 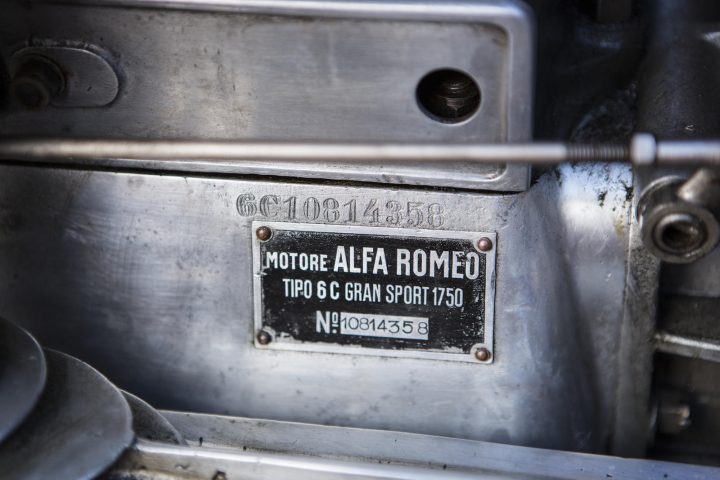