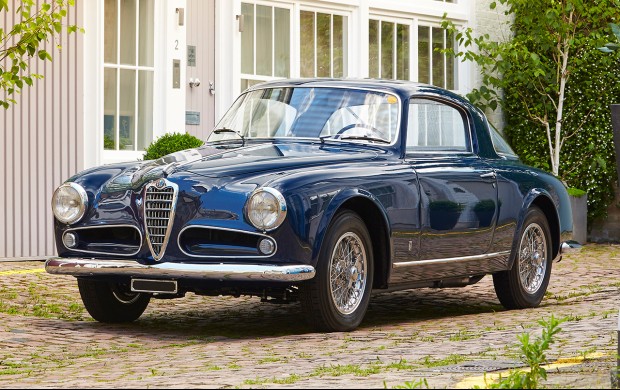 This 1900C Pinin Farina coupe is a particularly fascinating example with a rich, documented history supported by a 2016 letter from Peter Marshall, the 1900 registrar of the Alfa Romeo Owners Club of the UK. “Pinin Farina was one of several coachbuilders to fit their own bodywork to the short chassis platforms supplied by the Alfa Romeo factory,” Marshall wrote. “Eighty-eight were supplied for their cabriolets and then a further 100 for their coupes. Chassis 01647 was about 10th from the last to be built and is the penultimate surviving example – only 37 are now believed to exist; it still has its original engine and was recently acquired from Italy, where it has spent most of its life.” 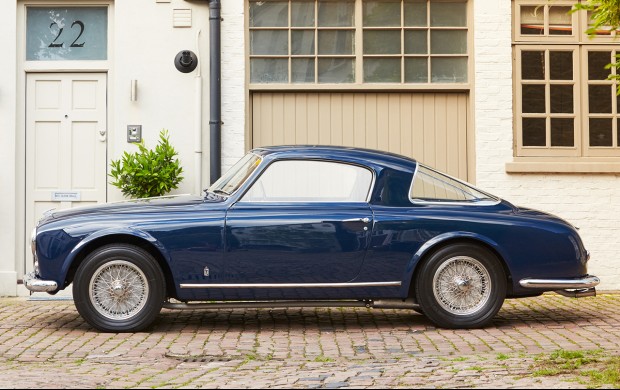 According to Mr. Marshall, 01647 was purchased new by Lady Moira Forbes, an American heiress who was the wife of Count Theo Rossi di Montelera of theMartini & Rossi family. They sold the car in August 1956 to Augusto Vessetti, believed to have been a Pinin Farina engineer. Vessetti retained it until 1966 when he sold the coupe to an Alfa Romeo dealer who kept it in his collection until 2015. The Alfa was last licensed for road use during 1966 in Italy, and a letter from a previous owner attests that it has recorded just 29,400 km. 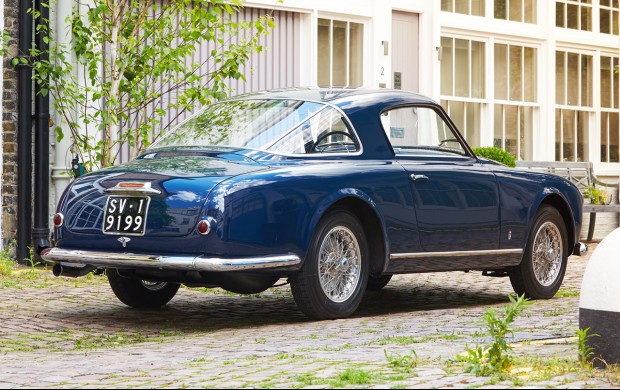 Following its acquisition by the current owner, the Alfa was given a thorough yet sympathetic restoration addressing cosmetic and mechanical aspects of this wonderful classic Italian driving machine. 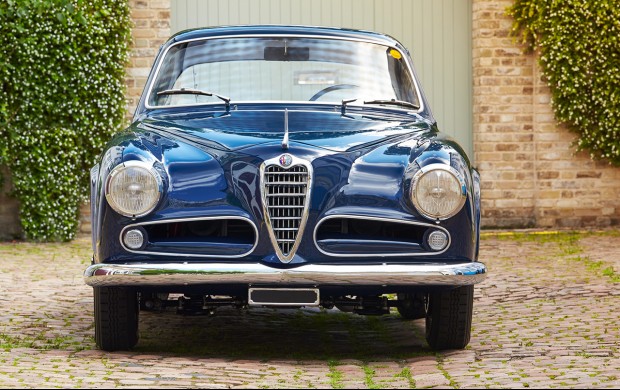 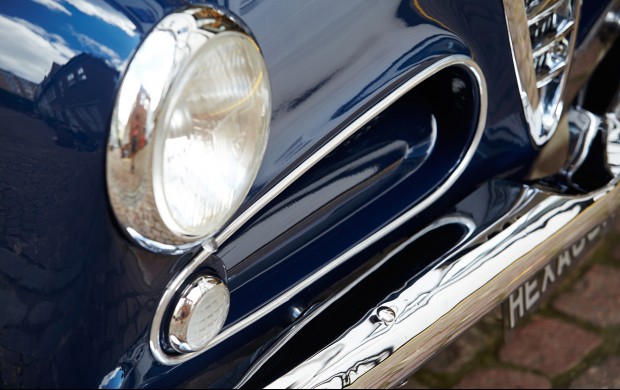 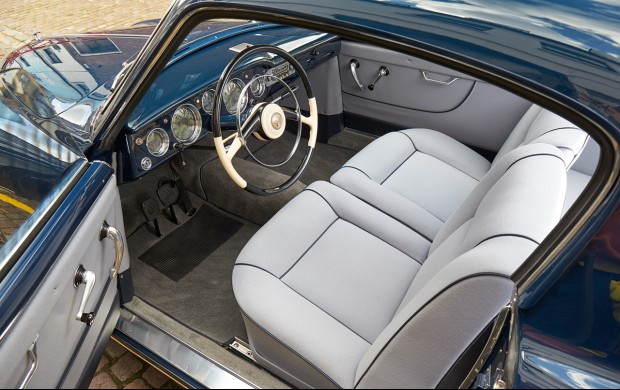 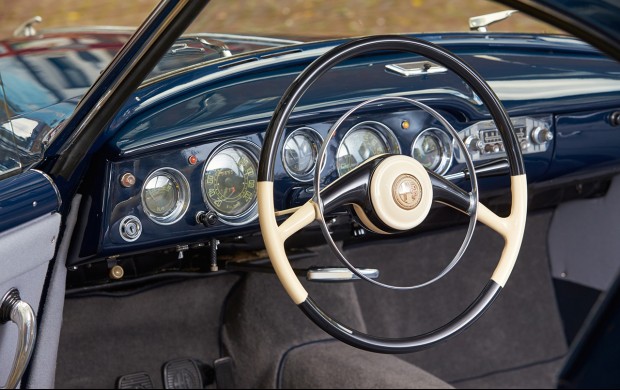 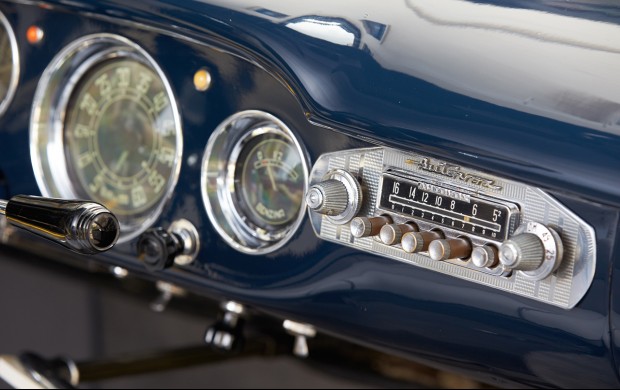 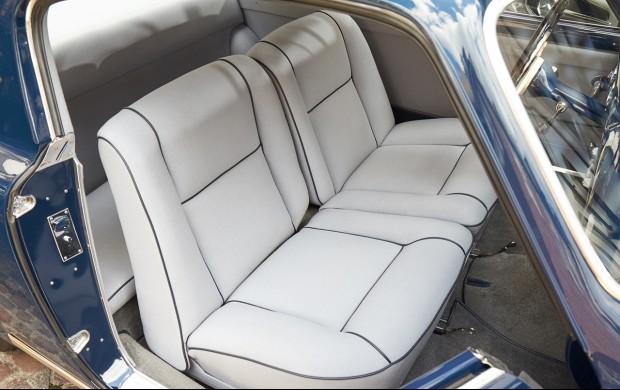 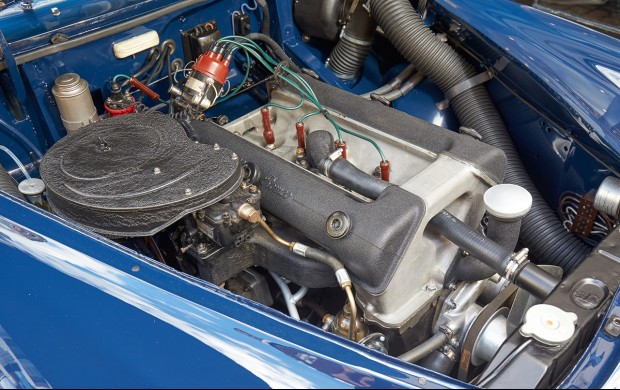 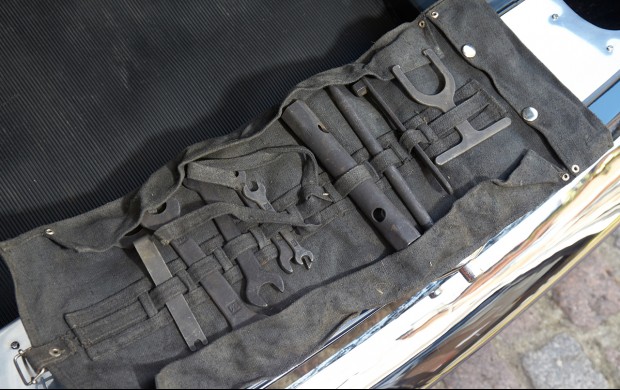