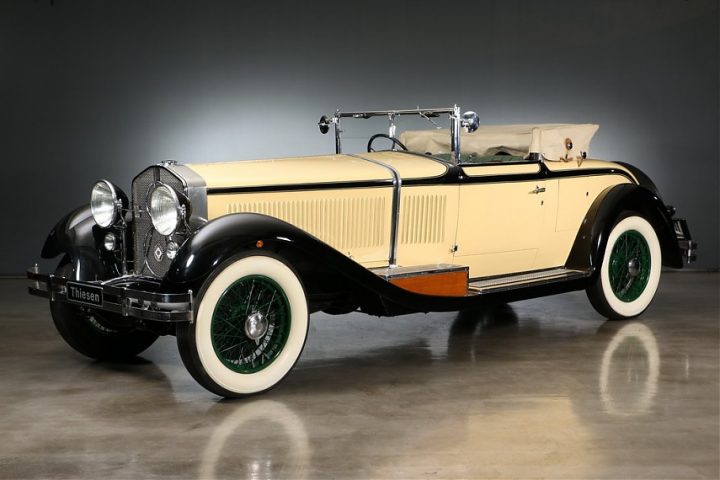 Founded in 1900, the early production Società Milanese Automobili Isotta, Fraschini & C. focused on high horsepower cars; these were veritable fire-breathers that achieved celebrity in the crucible of racing, with an early highlight being Isotta’s victory in the 1908 Targa Florio. In 1919, the firm established itself as a luxury manufacturer with the introduction of the Tipo 8, which gained notoriety as the first production car to feature a straight-eight engine. The successor to the 5.9-litre Tipo 8 was the 8A, which had a 7.3-litre engine that could produce a respectful 110 horsepower. 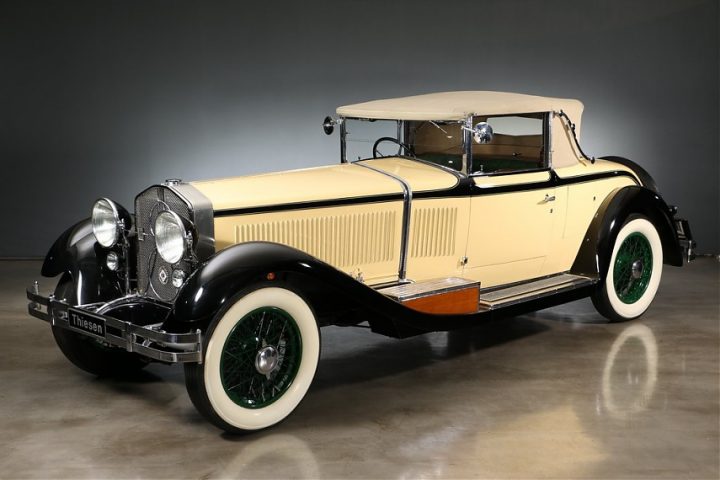 The car was very luxurious and it cost more than a Model J Duesenberg.

This most beautiful and very rare Isotta Fraschini Tipo 8AS was original delivered, according to the registry, in December 1928 to the Commodore Hotel in New York to his first owner. Many years the car was in Italy, whereby it was at the beginning of the 90s registered in Switzerland. It was last registered in Italy in 2013. This Isotta participated in many important events, like the Concours d´Elegance 1994 of the “Cittá di Lonato”. At the Concours d´Elegance of the Villa d´Este it took second place. 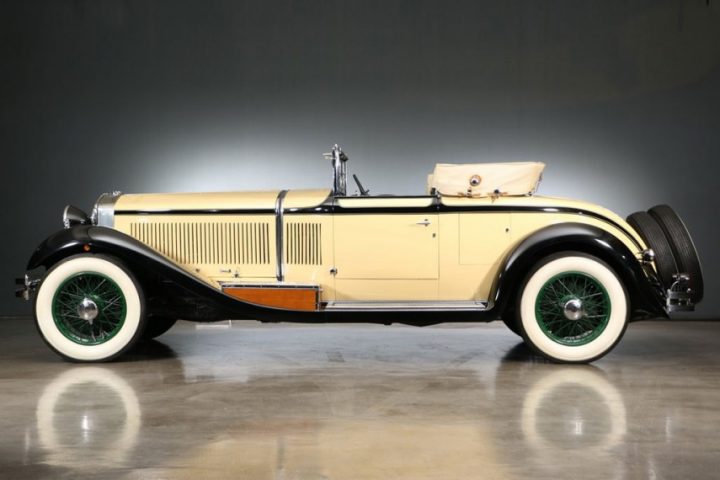 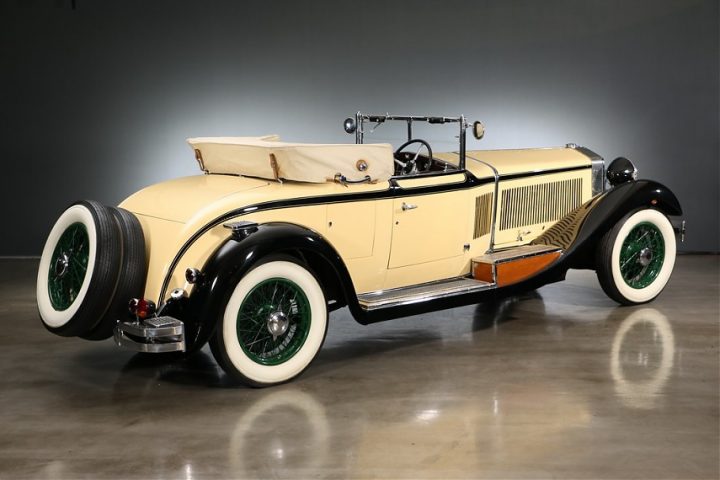 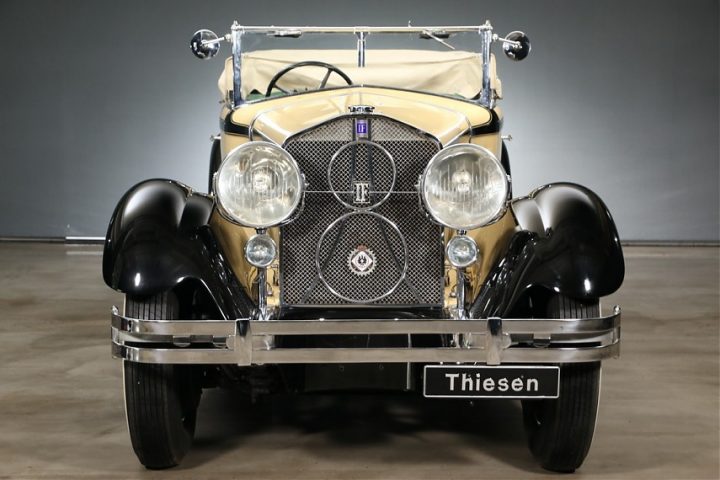 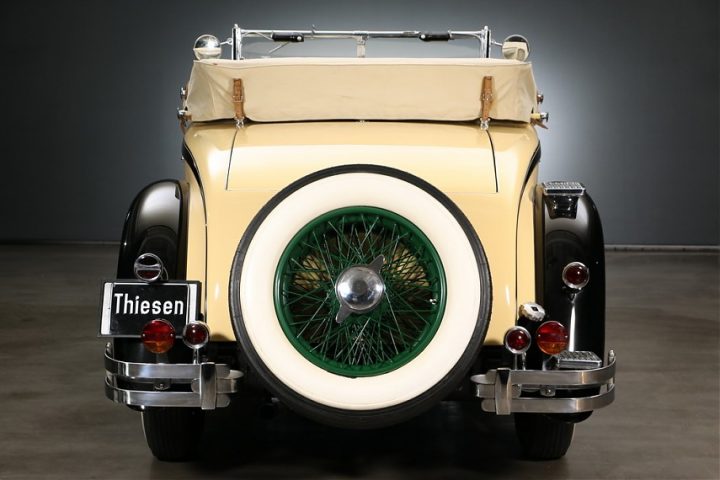 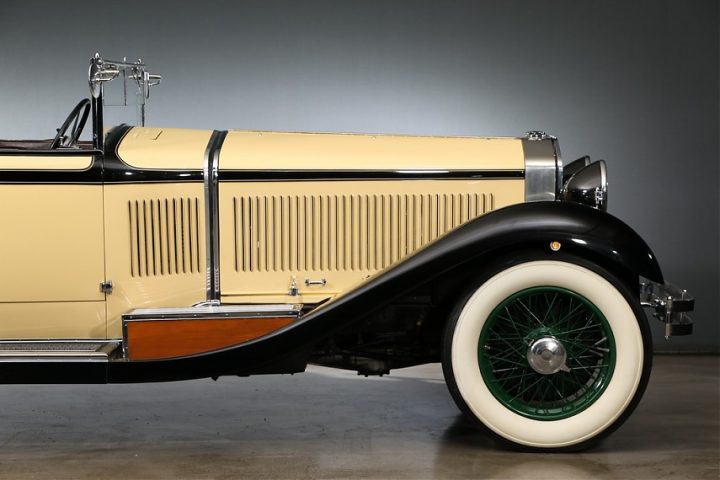 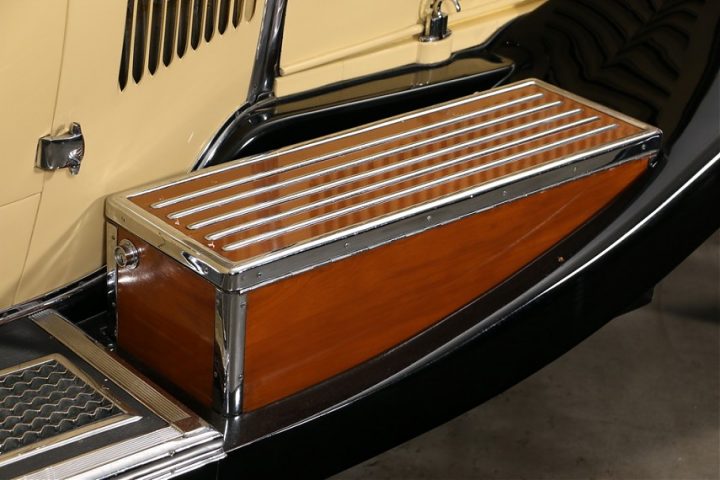 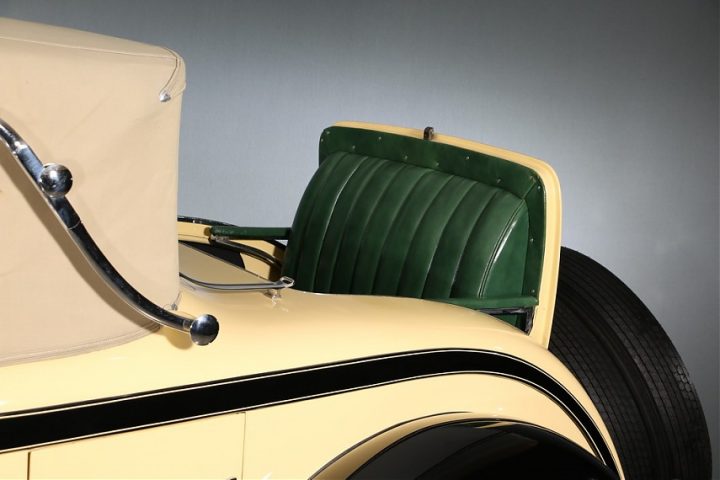 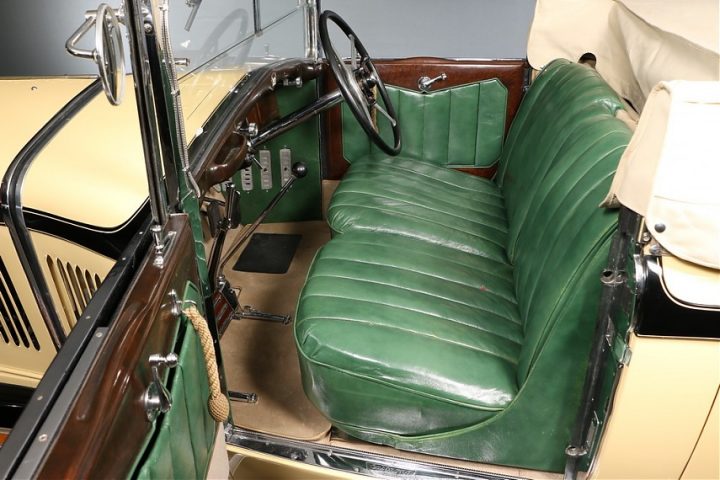 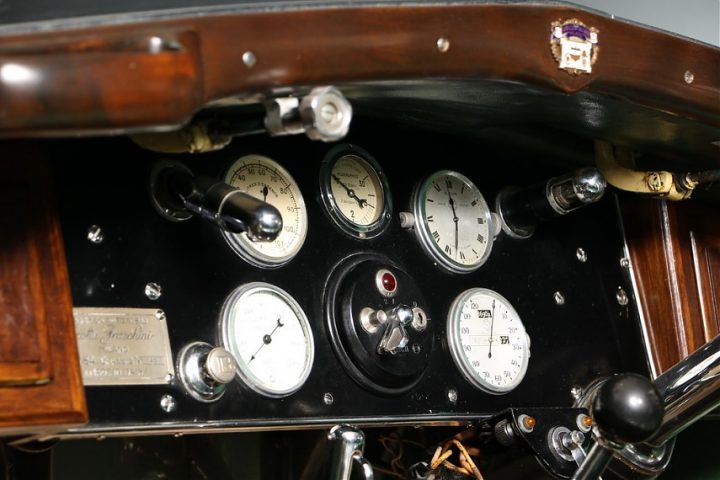 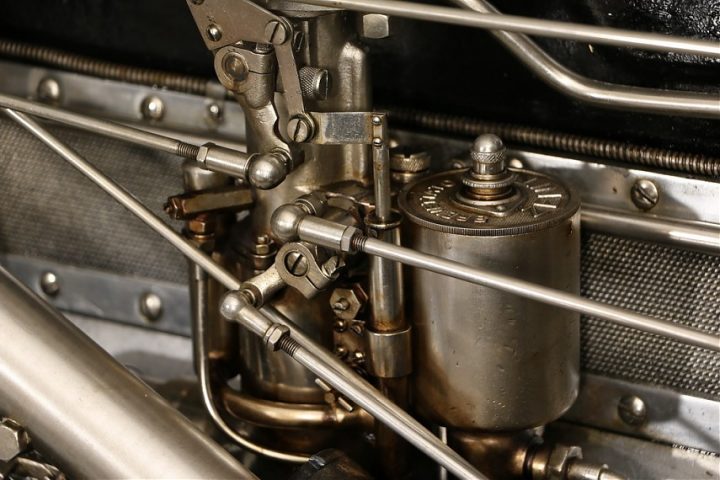 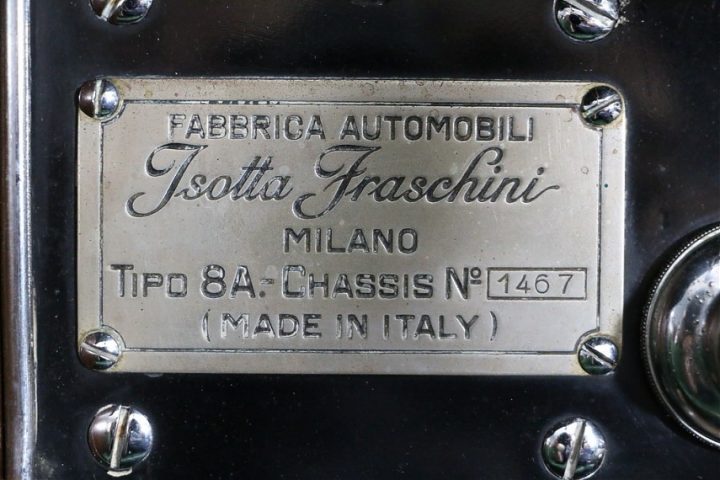