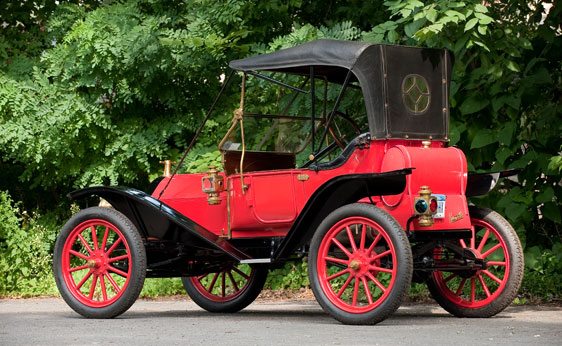 Robert Craig Hupp was a veteran of the auto industry by the time he decided to build his own car. Having worked at Olds, Ford and Regal, he began experimenting on his own and, by the beginning of November 1908, had completed a two-seat runabout with a four-cylinder water-cooled engine. Introduced at the February 1909 Detroit Automobile Show, it was designated the Hupmobile Model 20. Priced at $750, it undersold the Model T Ford. Production began in March at the newly-organized Hupp Motor Car Company.